Visitors will get a whole lot more than rugby. 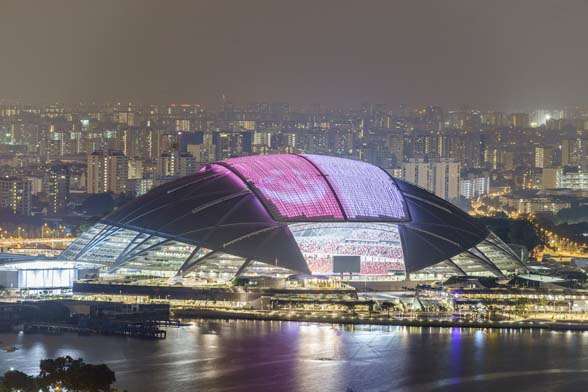 In addition to fans from across the Causeway, HSBC World Rugby Singapore Sevens organisers are expecting rugby fanatics to travel to the April 16-17 event from South Africa, Fiji, Australia, England, Canada, United States, Japan and many other countries around the world.

The HSBC World Rugby Sevens in Singapore is the only Southeast Asian stop on the ten-leg 2016 global series. New Zealand has won three of the last four legs in Wellington, Sydney and Vancouver, but remains two points (104) behind Series defending champion and current leader Fiji, while South Africa is lying second with 105 points.

Besides two-days of world-class rugby, spectators can look forward to an exclusive set from British superstar DJ Pete Tong at the conclusion of play on April 16, while rugby fans can enjoy a family-friendly carnival with exciting games and activities all weekend at the Singapore Sports Hub.

Overseas fans can also expect a seamless 7s experience which takes them from the Singapore National Stadium to iconic riverside attraction Clarke Quay. Following the DJ set from Pete Tong, ticket-holders can hop onto a shuttle bus service to Official After Party venue Clarke Quay where a music festival awaits them. All ticket-holders can also enjoy great discounts and privileges at restaurants and nightspots at Clarke Quay and other locations island-wide such as Sentosa, Boat Quay and the Marina Bay district.

All prices exclude booking fees and tickets are available at www.singapore7s.sg 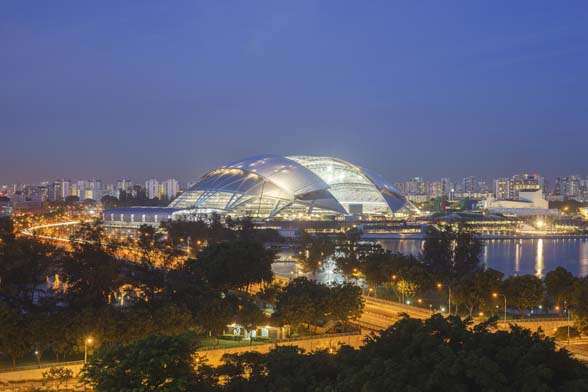