The last Test match of the Australian summer concluded with another massive home victory.

First Pakistan then New Zealand failed to muster a challenge to Australia’s imposing home form. For Australian cricket fans, on one level, will be content that the Test team is back after last summer’s series defeat to India. However, the series has done little to sell Test cricket as a product. There are challenges for the elite red ball game, and Australia’s utter dominance has given credence to them rather than demonstrate the virtues. It is ironic that South Africa and England, due to their collective failings, are serving up a better series.

Pakistan’s two Tests were always likely to be one-sided affairs. The First Test at the Gabba, where Australia last lost a Test match in 1988, was stereotypical; bat first and bat long, then take twenty wickets. At the Adelaide Oval, Australia lost only three wickets in the pink-ball Test. Pakistan was bowled out for fewer runs in each innings than David Warner’s historic 335 not out. Had Yasir Shah not scored an unbelievable century, superb stuff from a number eight, the match would have been even more one-sided. 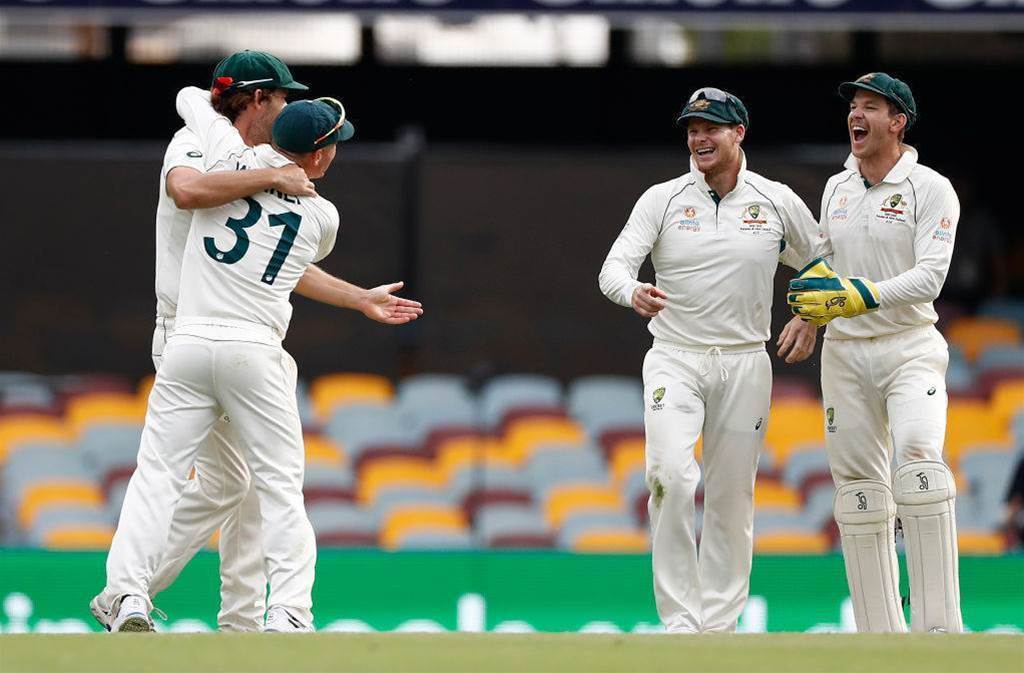 When New Zealand came across the Tasman, their Test credentials were real, and they appeared to be a credible opponent. The reality was anything but as the New Zealanders wilted in the fierce Australian summer. Losing Lockie Ferguson on day one, to a calf injury, seemed to set the tone. Having the quick bowler fit all series may not have changed the course of the series considerably but would have given Neil Wagner, a workhorse of a bowler with a wonderfully mean streak at times, a partner to attack at both ends. Instead, New Zealand was reliant on the swing bowling of Colin de Grandhomme.

It is fair to argue that New Zealand was given an unfair share of illness and injury. By the time of the third Test, New Zealand had to fly a player in to play due to the lack of fit players. Unsurprisingly, the Third Test was another one-sided affair, but the series was already gone by then. Such was Australia’s domination with the ball, New Zealand passed 250 once in their six innings. Domination with the bat was just as prevalent: 416, 467, 454 were the first innings totals in each Test. For a team starting the series as number two in the ICC Test rankings, New Zealand and the ranking system were soon made a mockery of.

Such a one-sided series is not great viewing and certainly not as a showcase for Test cricket. The purists will point out that Australia’s performances are symptomatic of a Test team at the height of its powers. The lure of T20 cricket, in the form of the BBL, provides an interesting contrast. Although a love of cricket shouldn’t be dichotomous, it is a worrying trend. Red ball cricket seems to attract a more mature audience whereas white-ball cricket and all its distractions are pulling a younger audience. Perhaps it is the colourful kits, music and fireworks (not exactly tasteful considering the current situation in the country) that is more attractive than men in white shirts batting all day while the other men look sweaty, tired and frustrated.