December 15 marks the start of the unofficial NBA trade season.

It's almost December 15 and you know what that means, NBA fans: Trade Season is upon us.

That date marks the point at which most free agents signed or re-signed in the off season are eligible to be traded.

As always, there is some juicy trade bait out there, just waiting for a hungry team to pounce.

Today, we take a look at a selection of players expected to move between the start of Trade Season and the Trade Deadline on February 7. 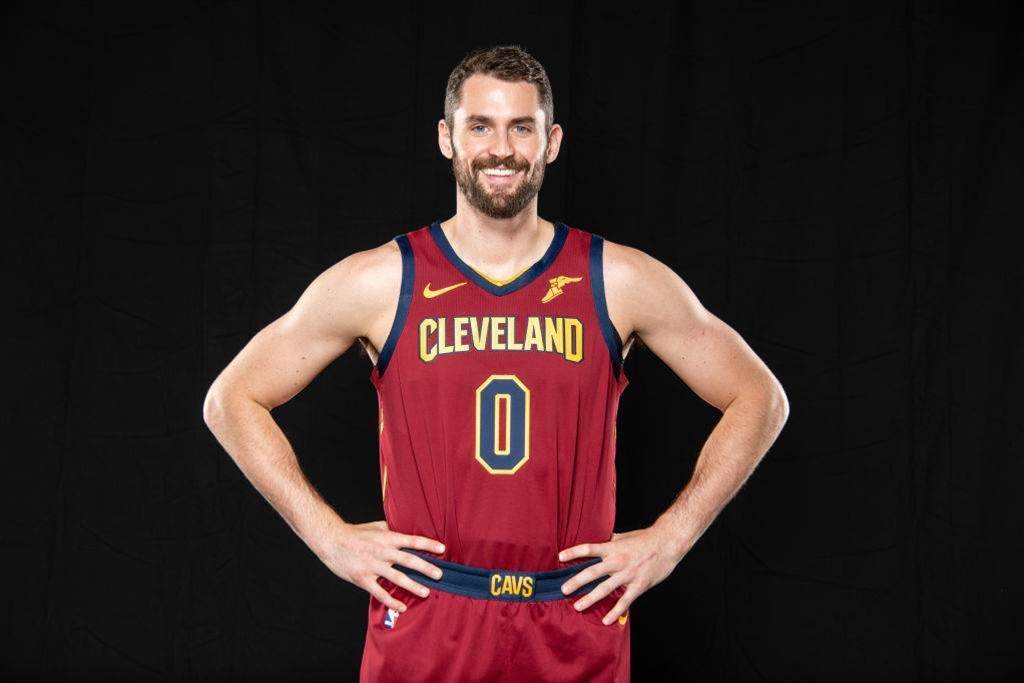 If anyone in the NBA deserves a trade, it's Handsome Kevin Love.

Toiling for some moribund Wolves teams, Love thought he'd hit the jackpot as LeBron's handpicked running mate upon the King's Cleveland homecoming. Love won his ring, putting some haters in their place in the process.

He likely wasn't prepared for James' subtweeting ways and owner Dan Gilbert's.....Dan Gilbertness. He stuck fat and came through with nary a word of complaint.

Now the leader on a rebuilding team, Love and his $120 million, four-year deal stick out like a sore thumb. Any team that is looking for a solid B-level star would be smart to call the Cavs.

Portland has often been mentioned as the likely suitor for any deal, but Carmelo Anthony's resurrection has surely put the kibosh on that.

Who else would be in the market for a sweet shooting, strong rebounding but athletically limited 31 year old?

He'd fit in perfectly in Milwaukee, but they don't really have anyone to give up.

His hometown Lakers would be interesting with Love aboard. He could allow the Lakers to continue to play big, but would clearly offer more offensively that either JaVale McGee or Dwight Howard.

Keep an eye on Houston. A sharp shooting big is right up GM Daryl Morey's alley and if there is any man in the NBA creative enough to get a deal done, despite limited assets, it's Dork Elvis. 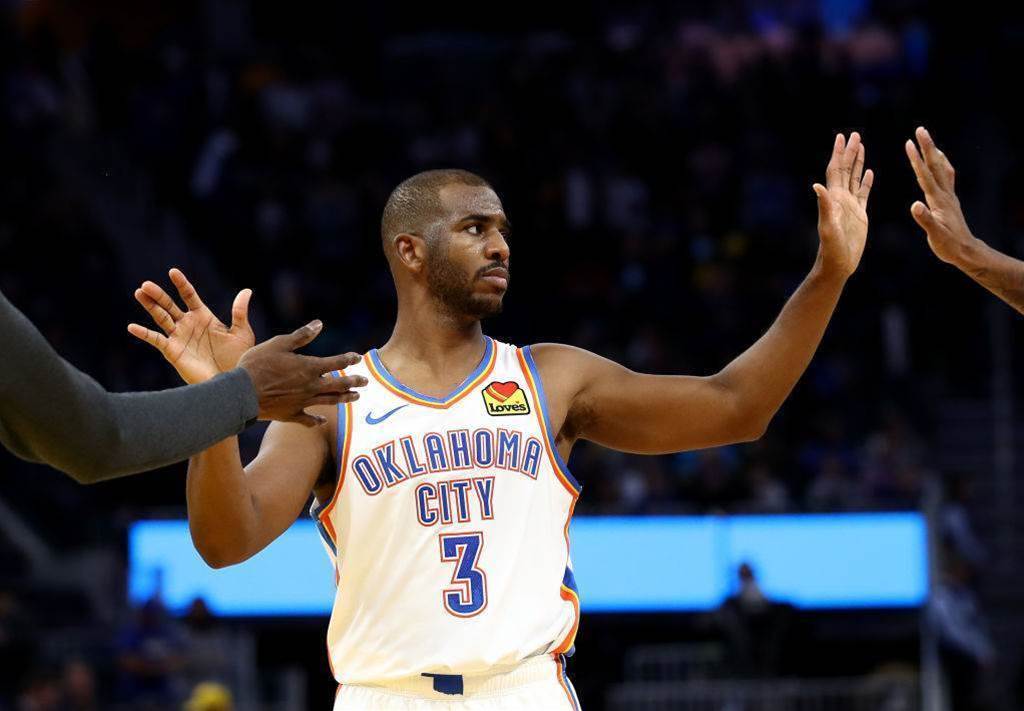 Paul, at age 34 and on one leg, is still an outstanding NBA point guard.

Playing for – at best – a low end playoff team cannot be what he'd hoped for at this stage of his career.

Frankly, just about any contending team in the NBA could do with CP3. Imagine LeBron, Giannis or Ben Simmons rolling downhill in a two-man game with Paul?

The problem, as NBA Players Union President, is one of Paul's own making. In negotiating the provision in the CBA that allows Paul and others his age to be paid higher levels of the cap than the previous CBA, Paul got his money. He is due a staggering $44.2 million as a 37 year old, but he's made himself nigh on untradeable to the sort of team he'd want to play for. No top 10 team in the NBA has the room to trade for Paul, without giving up significant assets in return.

The only real possibility is Miami, in a deal based around Goran Dragic. However it's been reported that OKC won't engage unless multiple young and valuable players are heading the other way. With the Heat's hot start (pun intended) it seems unlikely that Miami would include Bam Adebayo or Justice Winslow, in a Dragic/Paul trade. It's not clear if they would even consider Duncan Robinson or Kendrick Nunn at this stage.

A left field destination? San Antonio. If Pop decides that he's all in for one more run (suddenly more realistic given their recent form spike) or just wants to shuffle the deck, would a package based around DeMar DeRozan be workable?