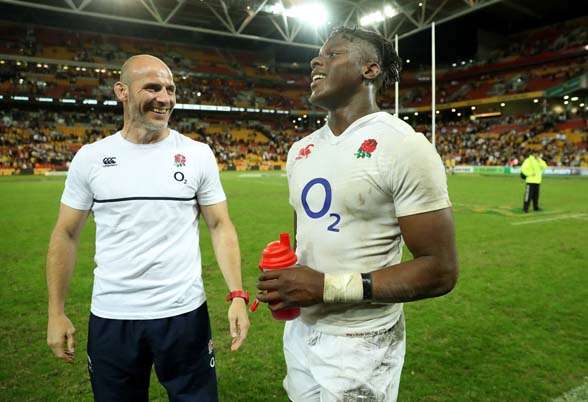 Maro Itoje was a standout in Game 1. (Photo by Getty Images)

England out-muscled the Wallabies in their 39-28 victory in Game 1 of the three match series. A near-full capacity crowd in Brisbane watched a revolutionised English side led by former Wallabies head coach Eddie Jones. It's been a complete turnaround for the English since Jones' appointment, putting a disastrous World Cup campaign behind them. With a Six Nations title and Grand Slam under his belt, Jones will be eager to wrap up the series in Melbourne to complete an impressive u-turn. 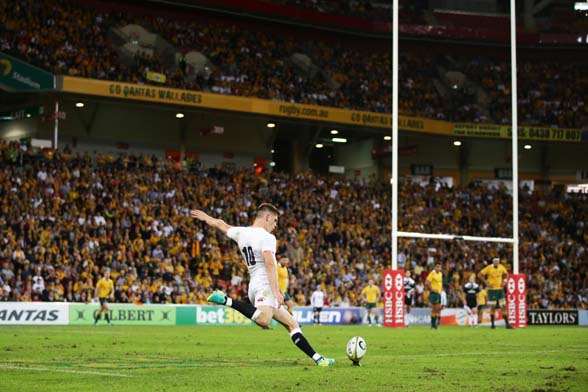 The Wallabies are in a tough situation but in a good position to bounce back strongly. Even with David Pocock ruled out through injury and Ben Simmons in doubt, Ben McCalman could be given a bigger role in Game 2. An unsung hero of the Wallabies World Cup run last year, his efforts of leading the Wallabies superhuman like defensive efforts against the Welsh with two men down and clinging to a small lead went down in rugby folklore. The Western Force back-rower's inclusion could be a hindrance to an English pack which dominated thanks to the likes of captain Chris Robshaw, James Haskell, Joe Marler and young star Maro Itoje. 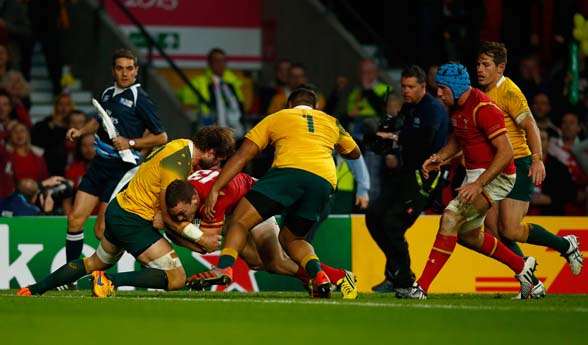 A key area Michael Cheika will need to address will be the lack of a second play-maker. Tevita Kuridrani and debutant Samu Kerevi were given the start in the centres as the Wallabies dearly missed a second outlet. While the combination of Owen Farrell and George Ford paid dividends for the English, Cheika might need to look at other options to assist Bernard Foley. With Matt Giteau unavailable and Kurtley Beale out injured, there is an opportunity for Michael Cheika to use either Christian Lealiifano and task him with a larger responsibility or take a gamble on Matt Toouma's fitness. 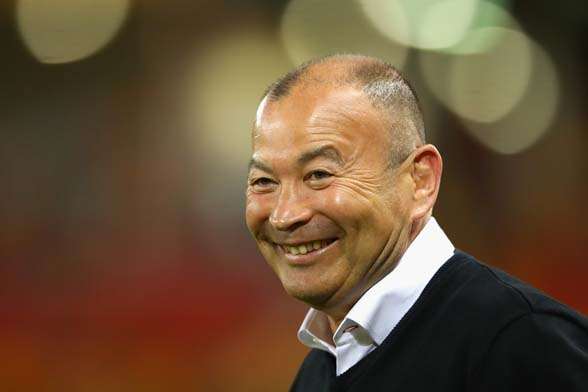 All smiles for Eddie Jones. (Photo by Getty Images)