CA and the Australian Cricketers Association are currently locked in battle over the best way to distribute money from the game – with the row even threatening the Ashes series against England in the summer.

Cricket Australia released a video this week explaining their overall stance, with general manager Kevin Roberts stating that the: “adjustment ledger funds roll into the next Memorandum of Understanding as they did in 2012.”

But Copeland says that adjustment ledger, which he believes is worth around $44m, is money that should be accounted for already. 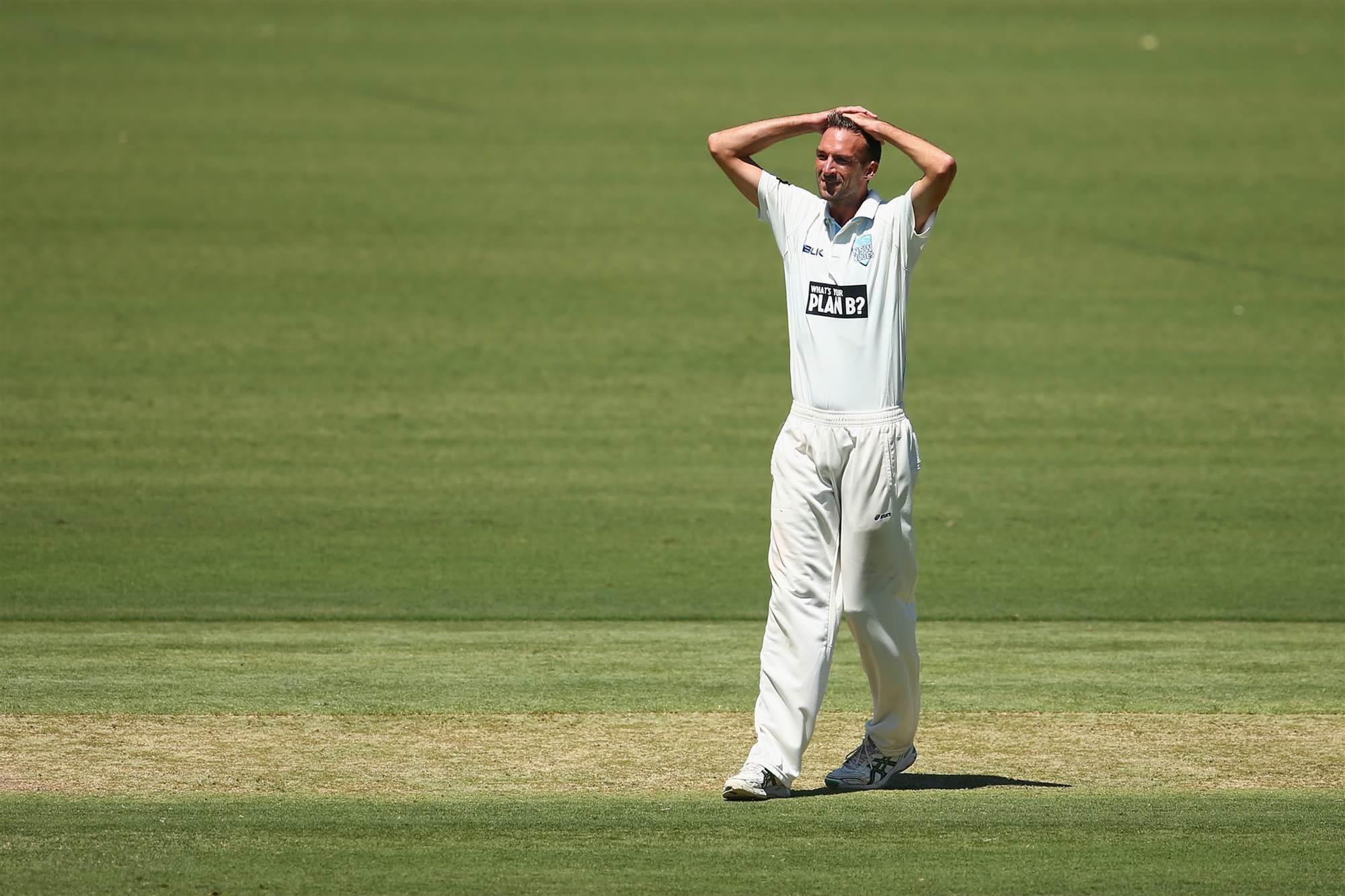 “That’s $44m that the players are entitled to from the last MOU and that’s our money, that’s not Cricket Australia’s money. And that’s just being rolled over into the next MOU,” Copeland told FoxSports. “It’s disappointing from the players’ point of view that the numbers are being skewed to look better because that $44m, that’s ours.”

In an extra financial twist, it has been alleged that the hugely successful Big Bash League has actually lost $33m over the last five years. Cricket Australia have invested heavily in the competition and hope to cash-in when the next TV deal is negotiated – which it is hoped will bring in around $60m per season from its current $20m a year.

But according to a report in the Herald Sun, the BBL has so far been a drain on resources, adding to the problems for the sport’s governing body as they struggle to put a new deal on the table that the Australian players’ union will accept before the June 30 deadline.

“Our phones have been on but we’ve not heard from anyone,” an ACA spokesman told the Herald. “It’s only four weeks until this has to be sorted out, we can’t understand their refusal to even sit down and negotiate. No one wants to be in this position, but time is running out.”