UFC boss Dana White has responded to actor Meryl Streep’s mention of the sport in her speech at the Golden Globe Awards on Monday.

Streep took the opportunity to publicly bag President-elect Donald Trump and MMA to the rapturous applause of Hollywood’s elite.

"So Hollywood is crawling with outsiders and foreigners and if we kick them all out you'll have nothing to watch but football and mixed martial arts, which are not the arts," Streep said while accepting the Cecil B. Demille award. 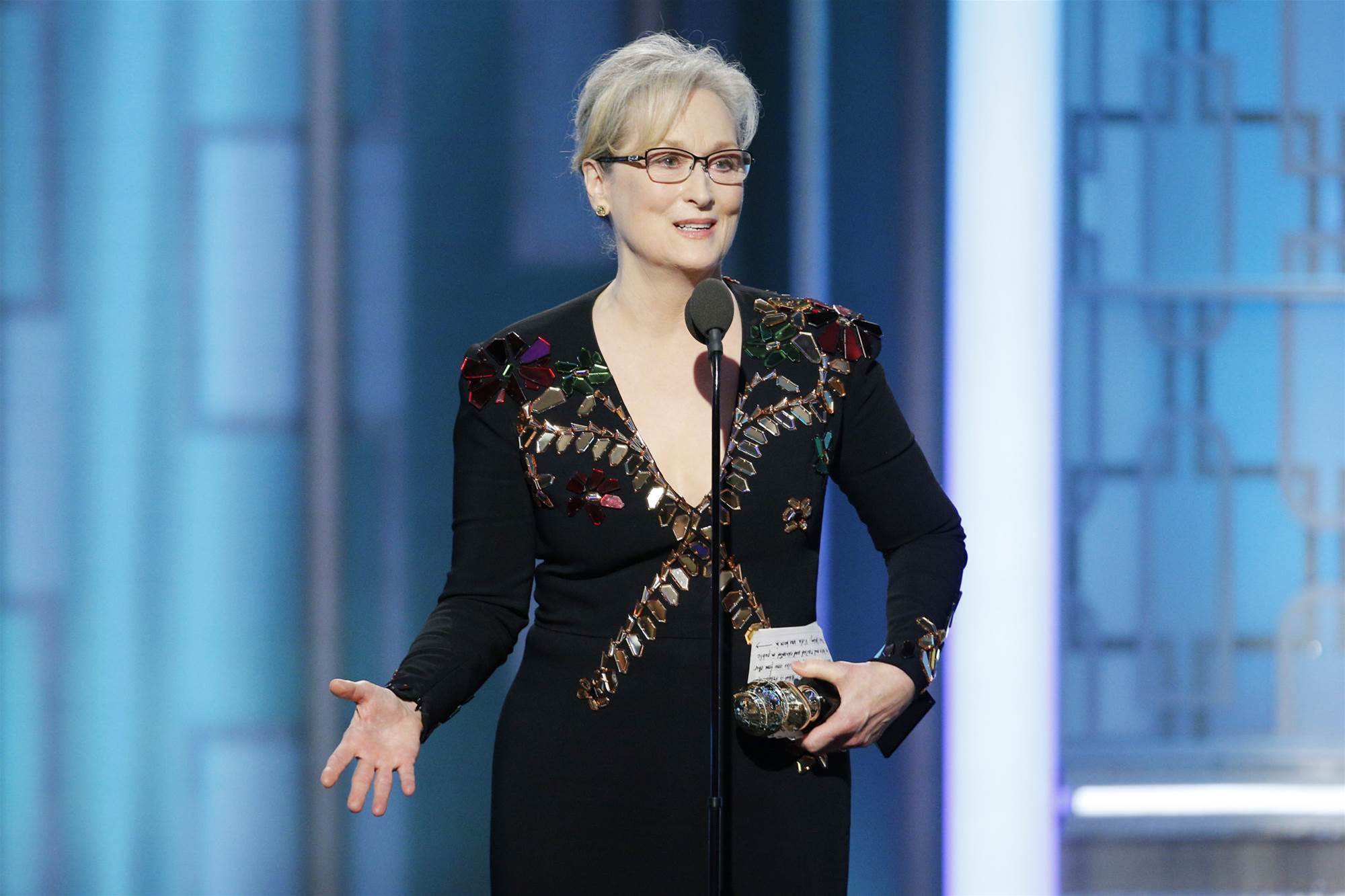 “It’s not going to be everybody’s thing, and the last thing in the world I expect is for an uppity, 80-year-old lady, to be in our demographic and love mixed martial arts,” White said.

“If you really look at who follows the UFC and who is in to mixed martial arts, it’s everybody.

“Like I said, I don’t expect an 80-year-old woman to be a fan, and, listen,…I am not a big fan of golf, doesn’t mean people should stop watching it.