Sebastian Vettel scored a convincing win in the Belgian Grand Prix to get his championship quest back on track as hostilities resumed in Formula 1 after the mid-season summer break.

While Vettel had been beaten to pole position by current points leader Lewis Hamilton after a chaotic wet final qualifying, on the opening lap of the race the Ferrari driver managed to slipstream past the Mercedes on the Kemmel Straight.

This would prove the decisive moment, as mere seconds later the race came under the control of the Safety Car due to the first corner accident that eliminated Fernando Alonso and Charles Leclerc’s Sauber. Heading into the braking area, Alonso’s McLaren was sent flying across the top of Leclerc’s Sauber after copping a heavy hit from behind from Nico Hulkenberg’s Renault.

After the the race resumed, Vettel showed he had the pace to keep Hamilton's Mercedes at arm’s length. The Ferrari driver successfully fended off Hamilton’s attempt to undercut him for the lead at their first pitstops before advancing to an eventual lead margin of a comfortable 11 seconds.

Red Bull’s Max Verstappen was a distant third ahead of the Mercedes of Valtteri Bottas. The latter put in a spirited drive from the rear of the grid to overhaul the Force Indias of Esteban Ocon and Sergio Perez late in the race.

Daniel Ricciardo was a mid-race retirement but his day was effectively over at the first corner. There the Australian’s Red Bull was hit by the airborne Alonso McLaren, which resulted in Ricciardo hitting Kimi Raikkonen.

The latter’s Ferrari was later deemed to have suffered too much damage to continue in the race, while Ricciardo lost more than a lap while the team replaced broken front and rear wings. 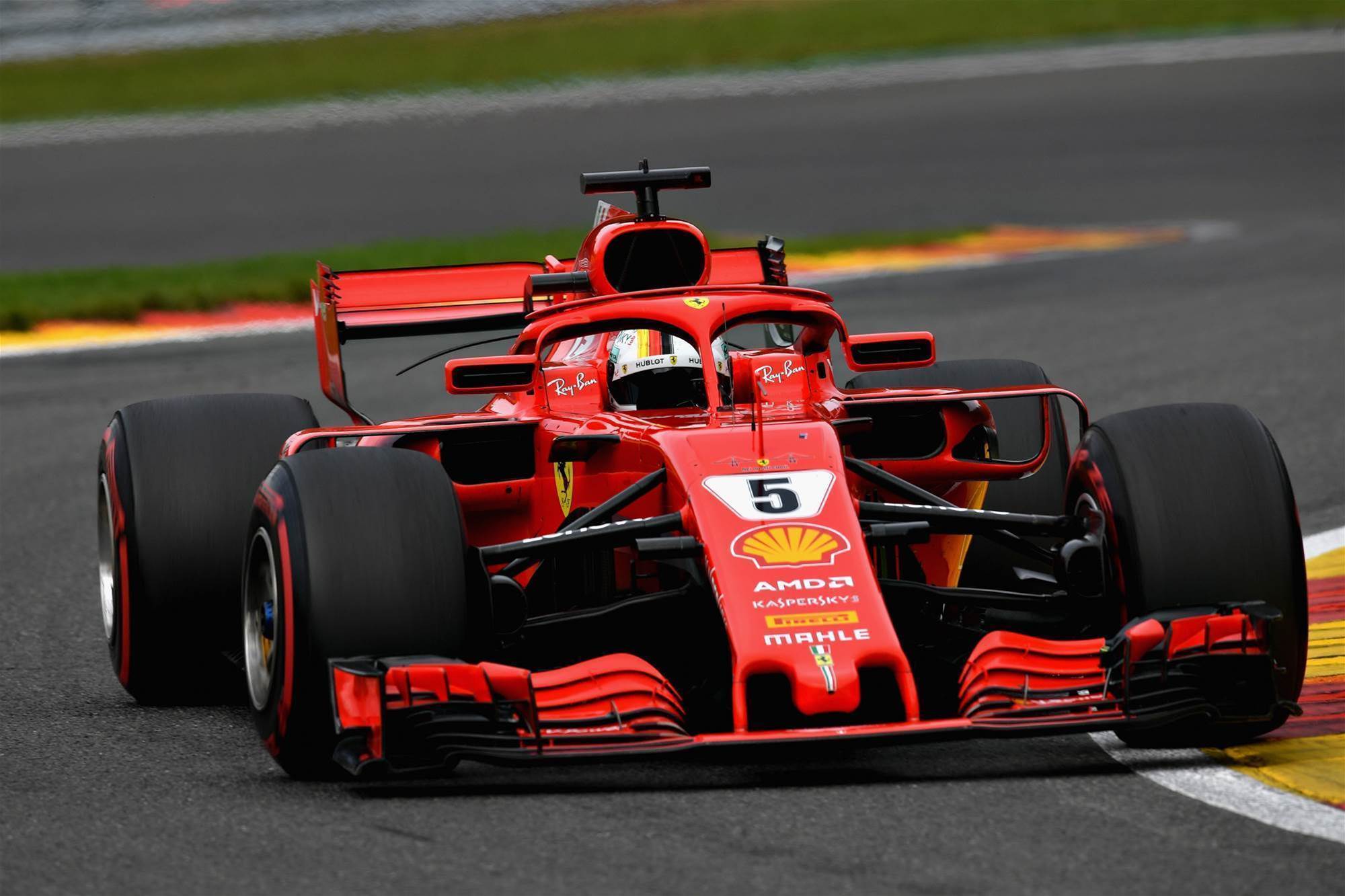 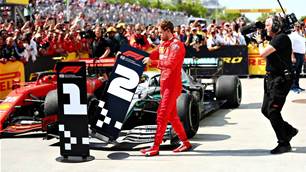 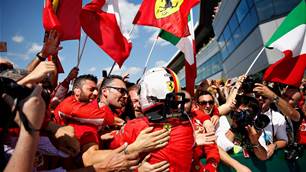 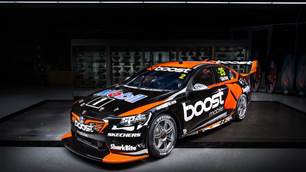