A man has won a crazy $1 million thanks to the Melbourne Cup on Tuesday.

Dominic, from Mill Park in Melbourne, went into a promotional draw after placing a bet on races 1 to 4 at Flemington.

He was then contacted by TAB to choose a race winner, electing for Rekindling, which ended up winning.

After starting the day at work, Dominic would have never expected what was to happen next.

Watch the moment he found out he was $1million richer. 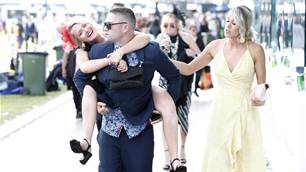 Pic special: The worst and best of the Melbourne Cup 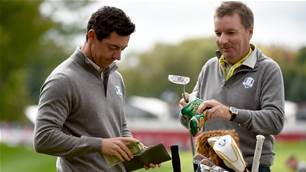