It’s always traumatic when an athlete suffers a cardiac arrest. Sporting clubs have to be prepared for it. The incidents are often seared into memory: an elite athlete in the prime of his or her life suddenly collapses during a game. The name becomes associated with a tragedy that losing a mere game cannot match.

In football, it’s Marc-Viven Foe, the 28-year-old who was representing his native Cameroon when he slumped in the centre circle of the pitch during a match at the 2003 Confederations Cup. Basketball fans long remember the story of Hank Gathers, a prominent college player who had just scored on a dunk before he collapsed to the floor.

There are many other names: footballer Cheick Tiote, NBA star Reggie Lewis, baseball pitcher Darryl Kile, figure skater Sergei Grinkov. Their stories are a reminder that cardiac risk affects everyone, even the physically healthy and athletically gifted. And sports clubs should be prepared for it.

According to the organisation Defib For Life, Sudden Cardiac Arrest is one of the leading causes of death in Australia. More than 33,000 people experience a sudden cardiac arrest out of hospital every year, and it’s vital that meeting points for the community are equipped to handle them. Real First Aid run a range of first aid courses which teach and refresh people about the importance of using a defibrillator and how to use them correctly. 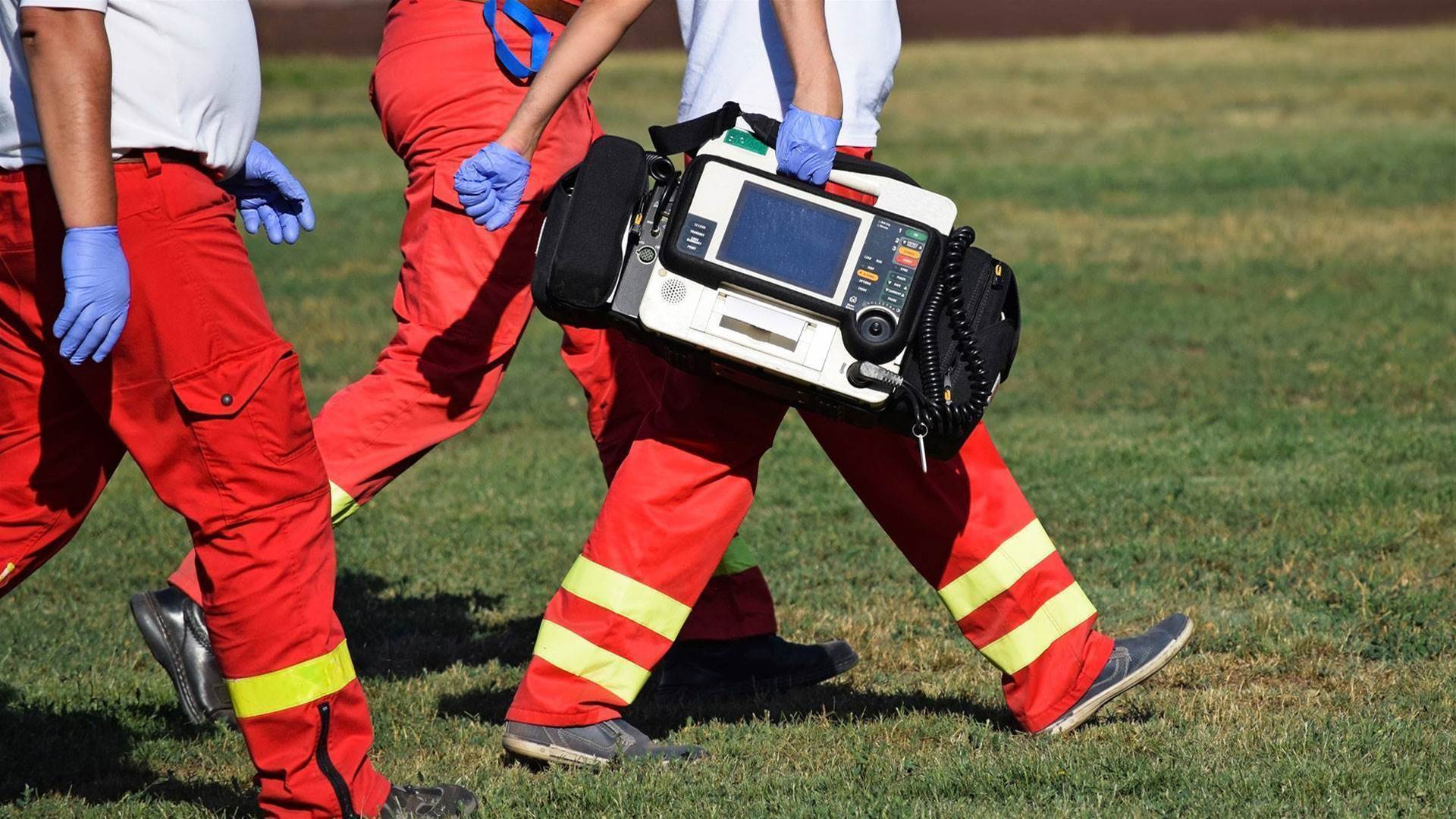 An Automatic External Defibrillator is a small, portable medical device which doesn’t weigh much more than a two-litre carton of milk.

The chance of surviving without intervention is less than 10 percent. However, that chance increases to 70 percent if defibrillation is administered within the first five minutes of the incident.

An Automatic External Defibrillator, or AED, is a small, portable medical device which doesn’t weigh much more than a two-litre carton of milk. It detects heart electrical activity and delivers an electric shock based on the readings. An AED operates automatically and has clear instructions, so it doesn’t require a paramedic – it can be used by anyone.

Defib For Life, which was founded by Victorian paramedic Andrew White after the death of a 19-year-old footballer at Rupertswood FC in 2010, notes that a death can have a devastating effect on the morale of a club. In addition to the right equipment, every club should also have an action plan to ensure sport safety for their players.