It may not be the high point of Australia’s summer of cricket, but the ‘A view of Australia from Fine Leg’ project is just as important.

Craig Dodson,41, is travelling to each state to play club cricket while raising awareness of, and funds for, men’s mental health conditions.

With high profile cricketers such Glenn Maxwell, Will Pucovski and Nic Maddinson taking leaves of absence from the game for that very reason, it is an essential message that Dodson is bringing to cricket fans’ attention.

Dodson has already played matches in Victoria, New South Wales and South Australia but there are still seven more games to play.

The premise of the project is that Dodson is to ‘guest’ for ten teams across the whole country.

Despite being a newbie to each team, Dodson has found that he’s been made welcome wherever he goes.

“It’s a very unique environment to walk into a dressing shed to meet 10 new teammates for the first time," he says.

"I try and make a real effort to chat to everyone, and after an hour or so, it’s like you have been playing there for 20 years.

"I think cricketers are pretty much the same the country over. Everyone loves a good cricket story.” 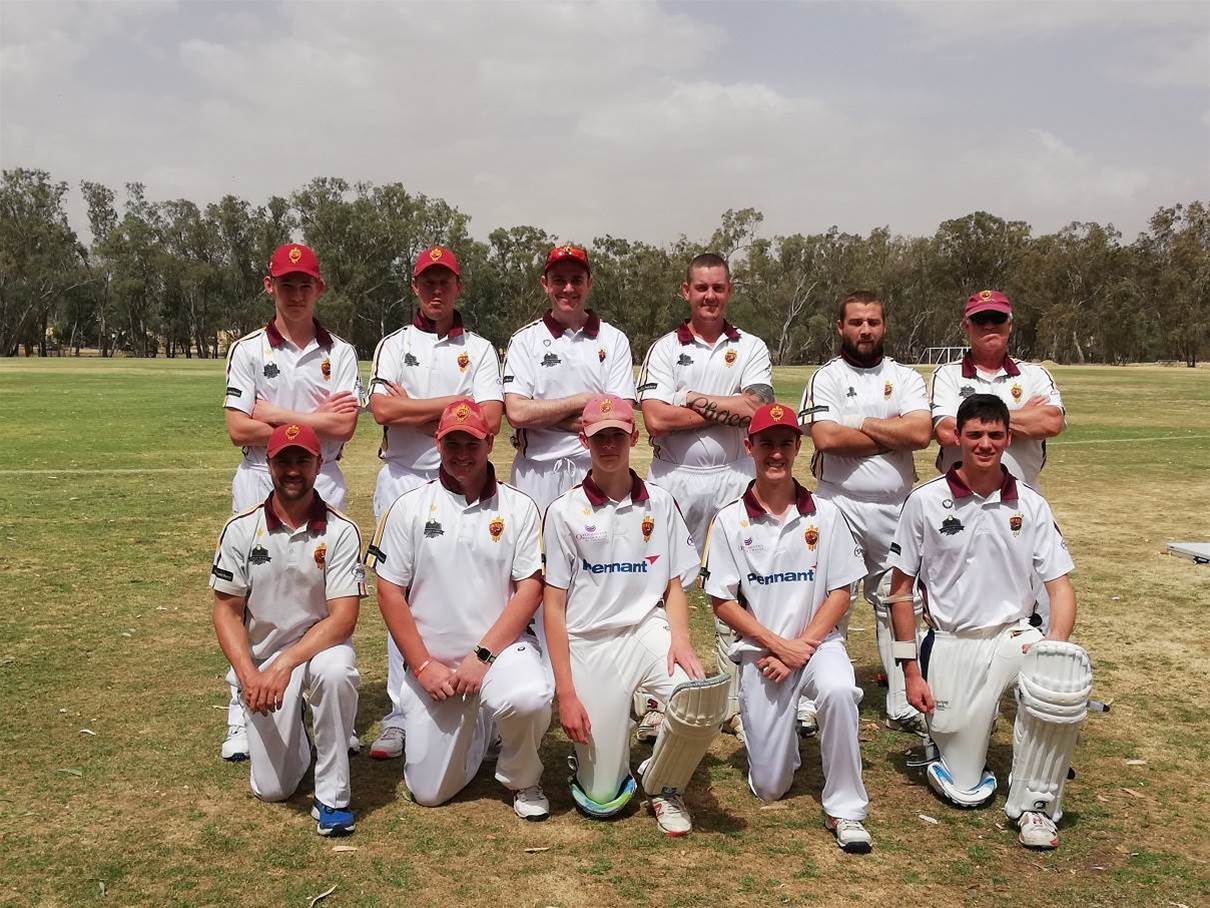 In his third game, in Adelaide, Dodson experienced his first-ever golden duck.

Having woken at 4.30am for a 7am flight from Melbourne then sat in the stands until 5pm, his first ball for Payneham CC was too good, and his stumps were rearranged.

However, Dodson remains undeterred because cricket is secondary to the vital message that the project is spreading.

The motivation for undertaking this mammoth project is Dodson’s battles with depression in the past.

“In my early 30s, I went through a rough patch with depression following the loss of a job and a relationship ending," he says.

"In a challenging period, I called the 24-hour counselling service available through Lifeline and was given the great advice to book in and see my GP and a referral to a local psychologist.”

Having taken the advice, Dodson was able to get professional support to work through his issues and is now happily married, with two children, and feels happy with his life.

Dodson wants to help raise awareness and to remove the stigma, of mental health conditions for men who may be going through similar challenges.

Will Pucovski’s battles are a reminder that it can affect anyone at any time.

Dodson’s project will raise funds for the Gotcha4Life foundation who are “taking action and having a positive outcome on mental health.” 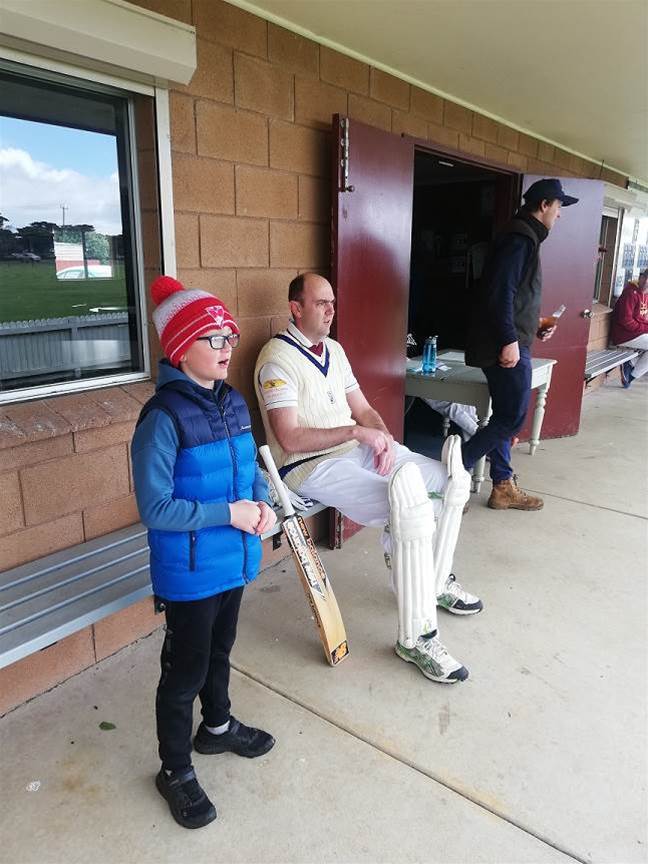 Not only have clubs around the country been supportive, but people in the cricket world are following with interest.

He is looking for more cricketers to follow, and share, his travels. More importantly, he’s looking for donations. The current total, after three games, stands at $2,500 with a target of raising $10,000 by the last match in February.

If you would like to follow Craig Dodson’s journey, or make a donation, then his blog can be found at https://www.aviewofaustraliafromfineleg.com/.