After another comprehensive defeat in Asia, there needs to be a serious rethink from the Australian team ahead of next year’s tour to India.

Sri Lanka wrapped up a series whitewash against Australia this week to leave the visitors with an unenviable recent record in Asia. Of the last 18 matches, only one has resulted in Australian victory, with the last nine ending in defeat.

Without being able to get the experience in the conditions, Australia’s batsmen won’t improve

Speaking after the series, Australia’s coach Darren Lehmann, admitted that there needed to be a change in approach ahead of Australia’s visit to India in early 2017. Lehmann spoke of the bowling attack and suggested that the option of picking three frontline spinners would be considered. That move would make good sense, especially since in the third Test, the spinners contributed 149 out of the 240.4 overs that Australia bowled. The two fast-bowling allrounders bowled a combination of 15 overs in the match. An extra spinner might have been a useful addition instead.

However, it would be unfair to blame the bowlers for Australia’s demise as nearly all of the batsmen struggled against the turning ball. Picking batsmen for the conditions is an important part of a successful strategy but as Lehmann acknowledged, ‘it's very hard to determine who's going to be a good player of spin and not on Australian wickets.’ Without being able to get the experience in the conditions, Australia’s batsmen won’t improve and the team will continue to struggle. 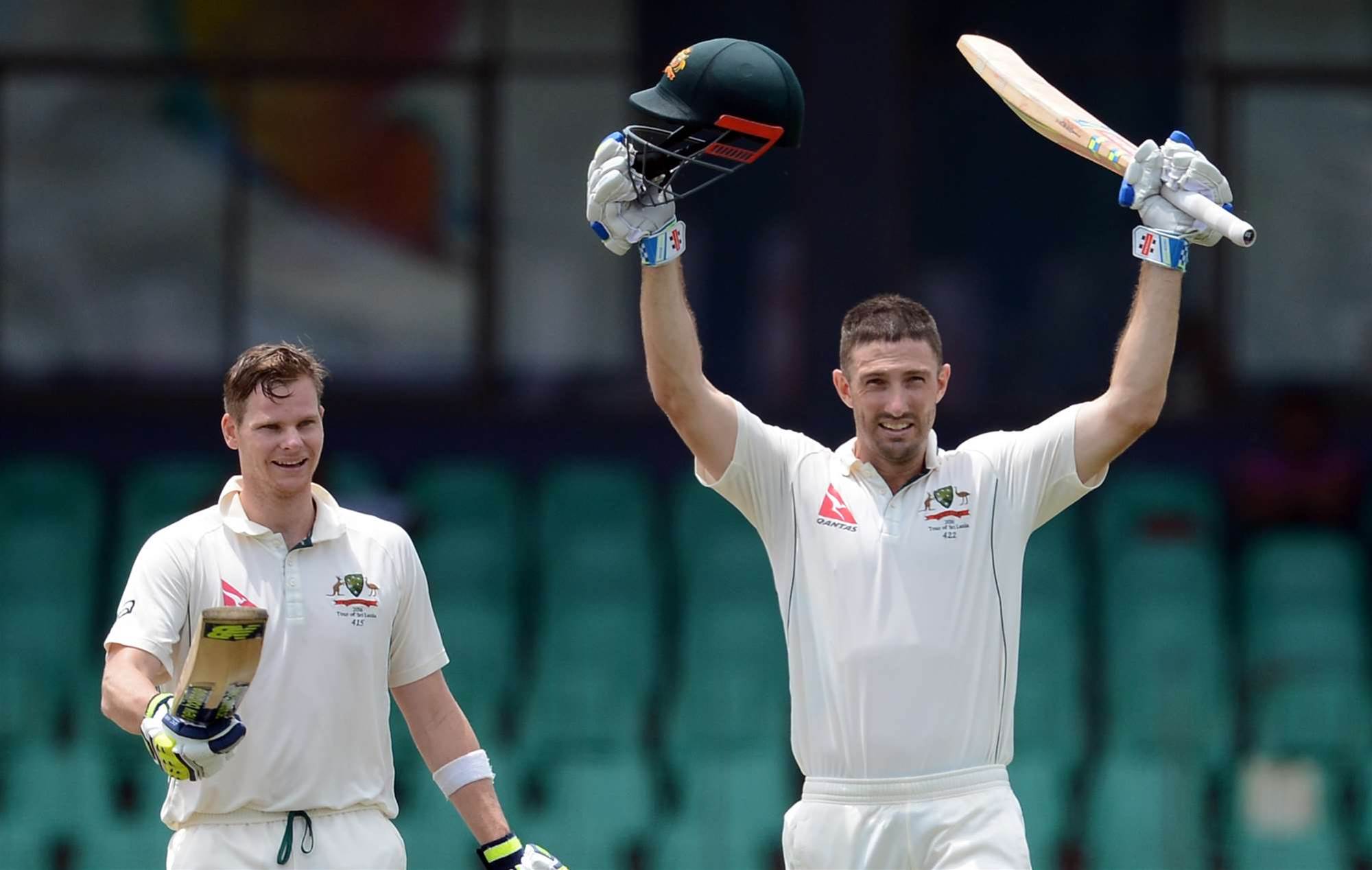 Shaun Marsh was one batsman who enhanced his Asian credentials. Despite being overlooked for selection in the first two matches, with the series already lost, he was picked for the final Test. The West Australian made most of the opportunity in the first innings as he notched his fourth Test century. Significantly, it was his second in Asia, where he now averages 78.60 in three matches.

It would be easy to say that he should’ve been picked earlier, though recent performances from other players had kept Marsh out of the first two Tests, and it seemed prudent to select the batting lineup that had lead Australia’s charge to the top of the Test rankings. Under the current thinking, stability is important for a batting order.

It’s likely that Marsh will get another chance to cement a place in the side as South Africa and Pakistan tour Australia in the summer though if he struggles once again at home- where he averages 33.60- that shouldn’t count against his selection for the India tour. Marsh’s ability against the turning ball and performances in Asia mean that he should be an automatic pick for the tour and raises the possibility that Australia could pick batsmen for the conditions in the same way that bowlers are picked.

Radical change could bring about future success in Asia. The Australian team should take heed from how the hosts play and consider altering the usual batting lineup, regardless of current form, and pick the players best suited to the conditions. Three spinners should also be tried. The status quo hasn't worked so any alternative should be considered.