Like most chairmen of selectors, Rod Marsh has copped his share of criticism during his time on the Australian national panel, but is there a right and wrong way of doing the job?

We ask because, even in times when our national cricket team is conquering all before it, there still seems to be a focus on who should be in the squad and who shouldn’t. Rightly or wrongly, as Aussies we never seem settled on the make-up of the squad, however many straight Tests we’ve won or ODIs we’ve lost in a row. Perhaps that’s just part of the job …

Sometime next year Rod Marsh will step away from his role of chairman of national selectors, which means our upcoming home summer of cricket will be his last in the position.

Former wicketkeeper Marsh, among the absolute legends of Australian cricket, has been a national selector since 2011. He took over the chairmanship of the selection panel in 2014 when John Inverarity stepped down. Marsh currently sits on the panel alongside former chair for ten years Trevor Hohns, 1999 World Cup-winner Mark Waugh and current Australian coach Darren Lehmann.

The announcement of Marsh’s decision to step away allows us to recall an interview Inside Sport conducted with bowling legend Merv Hughes at the start of 2015. Hughes was a national selector between 2006 and 2010, alongside Andrew Hilditch, David Boon and Jamie Cox. 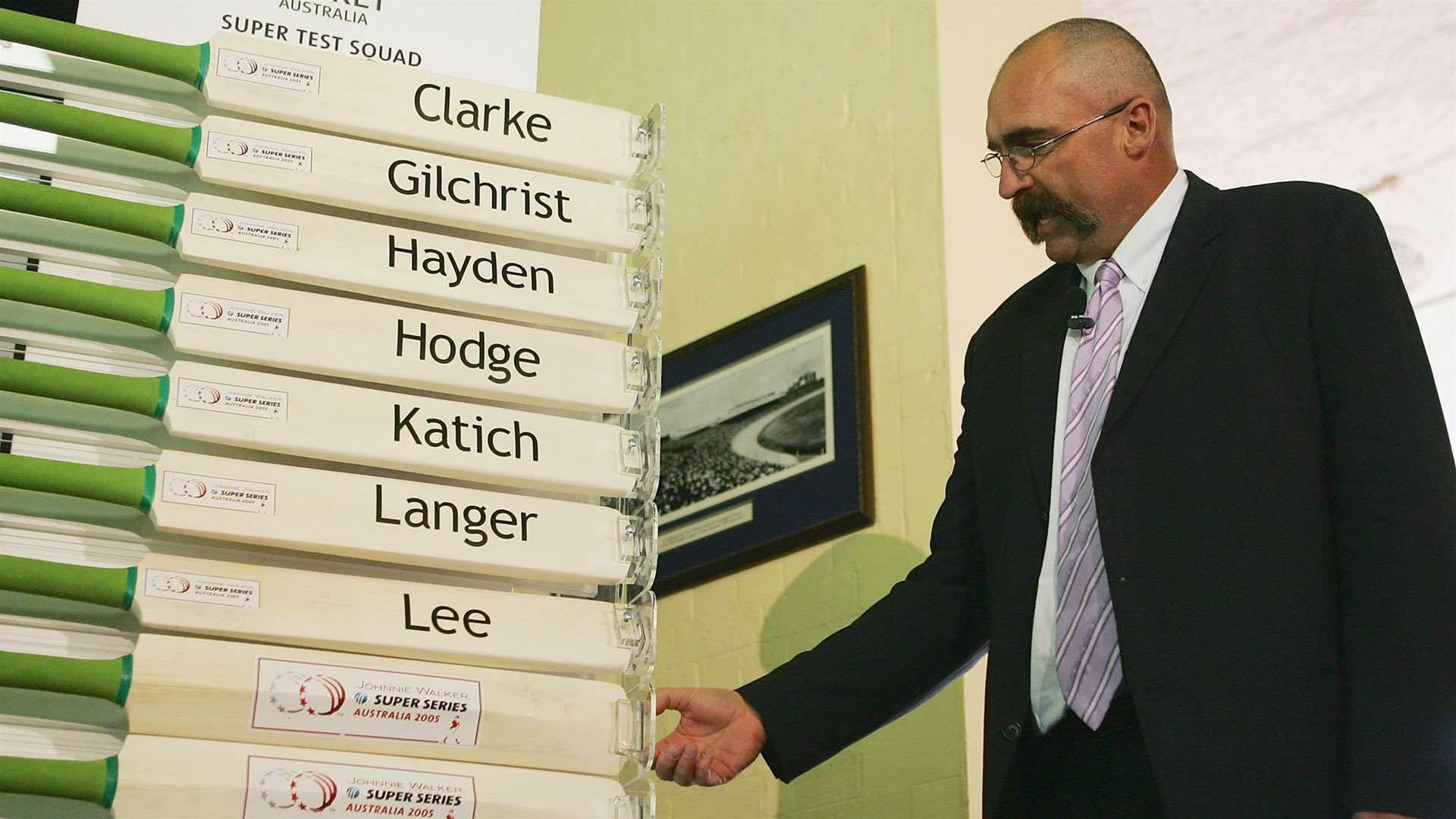 Merv Hughes offered his thoughts to us on how to be a national selector early last year. (Photo by Getty Images)

During our chat - during Merv’s PR rounds for his book 104 Cricket Legends - we put the question to him, related to the query at the top of this piece: if you had to write the user guide to being a national selector, where would you start?

“There are probably two major points - number one is to remove state bias, and number two is that you can’t afford the luxuries of hindsight, speculation or sympathy,” Hughes told us early last year.

“You have a job to do, and you do it. I suppose the silent motto from the selectors [during Merv’s time on the panel] was: pick a side to win today, with a view to tomorrow. So if you have 11 blokes who are all around the same age, that’s okay for now, but down the track you’re going to lose a heap of players together. You can’t afford that. You have to have younger blokes coming in as the older blokes are going out.

“You have to have different levels of experience in the side. That was the simple view that we had. Yes, every game we play is very important, but always keep an eye on the future.”