After Nick Kyrgios was slammed for allegedly 'tanking' during his second round defeat at the Shanghai Masters, we take a look at other infamous moments of tanking throughout the world of sport.

1. Bernard Tomic at the Madrid Masters 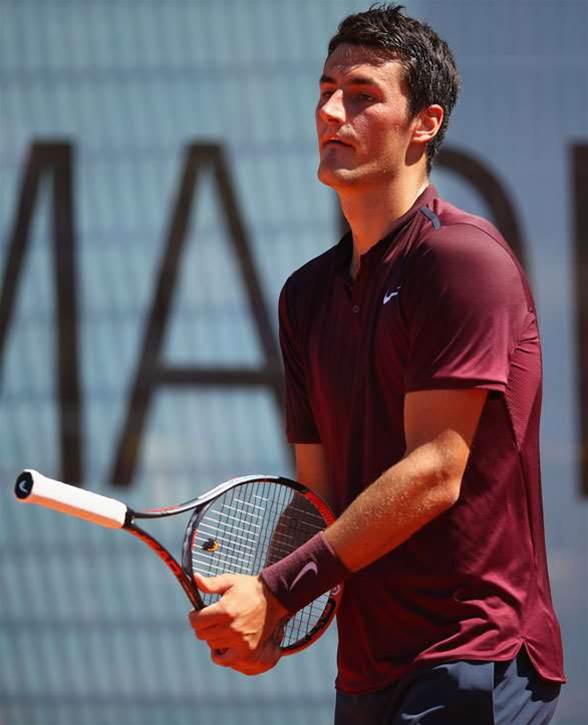 If Kyrgios isn't in the headlines then more often than not Bernard Tomic is stealing the spotlight away from his Davis Cup teammate. Time and time again Tomic, is often caught saying that he truly believes he is not only a top 10 player but can go on and become world number one. However, many will argue when you act the way Tomic has, in his short but highly publicised tennis career, it can become very hard to believe what he claims. At the most recent Madrid Masters, playing Italian Fabio Fognini in the opening round, the Aussie threw away the match in the most ‘Bernie’ way possible. On match point, Tomic stood at the baseline holding his racquet head instead of the handle and didn’t even attempt to return serve. The 23-year-old has history in this department, when in 2012 tennis legend John McEnroe called out the Aussie on worldwide TV during his match in the US Open against Andy Roddick where he labelled Tomic’s performance as a ‘tank job.’

2. Melbourne Football Club in the AFL 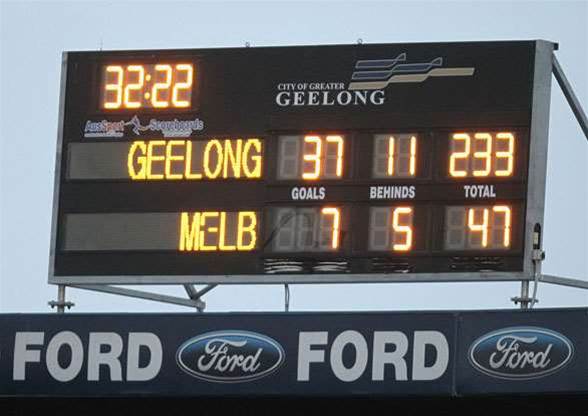 Possibly the most highly publicised alleged tank job in Australian sport was the infamous scandal that rocked the AFL with allegations that the Demons had tanked towards the latter part of the 2009 season so it would receive priority draft picks in the upcoming draft. A full investigation led by the AFL integrity unit launched in 2012 after these allegations were made public by the press. Lasting 203 days the investigation ultimately proved the Demons not guilty of tanking, however, the AFL did charge Dean Bailey and then-general manager of football operations Chris Connolly guilty of "acting in a manner prejudicial to the interests of the competition" which was related most specifically to a meeting in July 2009, where Connolly allegedly openly discussed the potential benefits to the club of tanking. Both men were first suspended and then sacked for their actions. 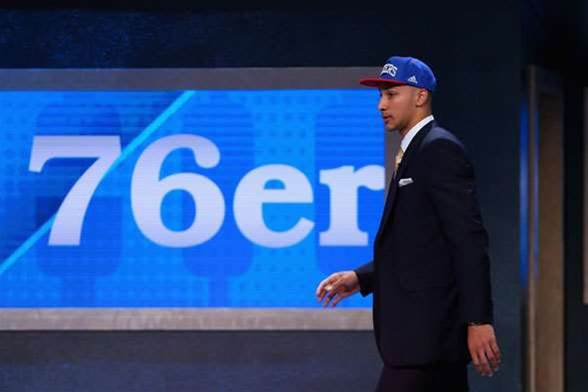 Most clubs or players will generally go to great lengths to disguise the fact they are tanking, as it is seen as cheating the game. However, the 76ers made no secret of their plans to tank ... for three seasons. Heading into the 2013-14 season, the franchise under new management decided to build a team for the future, where they would assemble a bare roster of rookies, young players and fringe prospects (in which the team would lose due to the superiority of the other clubs), in order to gain high draft picks. The hope for the 76ers is they would draft in younger players, develop them and build a championship contending roster in the years to come. In the 2016 draft, the 76ers drafted Aussie Ben Simmons at number one. Some will call it unfair but if the 76ers manage to pull of what seems the impossible, there fans will call this plan genius.

And as for Kyrgios, well will let you be the judge of his ‘tanking’!!