The selected team for the Indian tour raises more questions than it answers. This is not to imply the selectors are wrong. They may have plausible answers.

Darren Lehmann has recently stated that batting for a long time is almost more important than the quantity of runs – although toss wins and huge first-innings scores tend to be a formula for avoiding defeat in India. Has a team been selected that will be up to the task? India is traditionally a fast-bowler’s graveyard. Will our quicks be prepared to bowl in the most unaccommodating conditions they’re ever likely to encounter? Will our spinners, green as they are, be able to adjust to the sort of turn afforded by Subcontinental wickets?

The selection of Shaun Marsh seems counterproductive, unless the selectors are prepared to bat him down the order. Matt Renshaw has had the sort of summer the Aussies have been looking for in an opener, and seems to have the temperament and desire to make the adjustments necessary for success in any conditions. Marsh is a great batsman at his best, but surely selectors are tired of waiting for him to produce it consistently. He has proven he’s versatile enough to handle the turners of India, but to replace Renshaw now at the top of the order would be an injustice, and possibly deleterious to the long-term efforts of the Australians to regain their number-one ranking.

The selection of Marsh’s brother, Mitchell, is perplexing. He’s been described by the selectors as a “bowling all-rounder”. The word “all-rounder” is used somewhat loosely these days. Marsh has struggled with the bat for a while now, and his hard-handed style is failing him on his own pitches. Over there, he might make three figures, but only over the course of the series, not an innings. He’s being rehabilitated now after yesterday’s shoulder injury, but is he so precious at the moment that he’ll be coddled until the tour? It’s likely he’ll emerge underdone as a bowler, and his bowling is mainly what the Aussies will be relying on. His selection gives rise to another question: why was Hilton Cartwright selected in the first place? 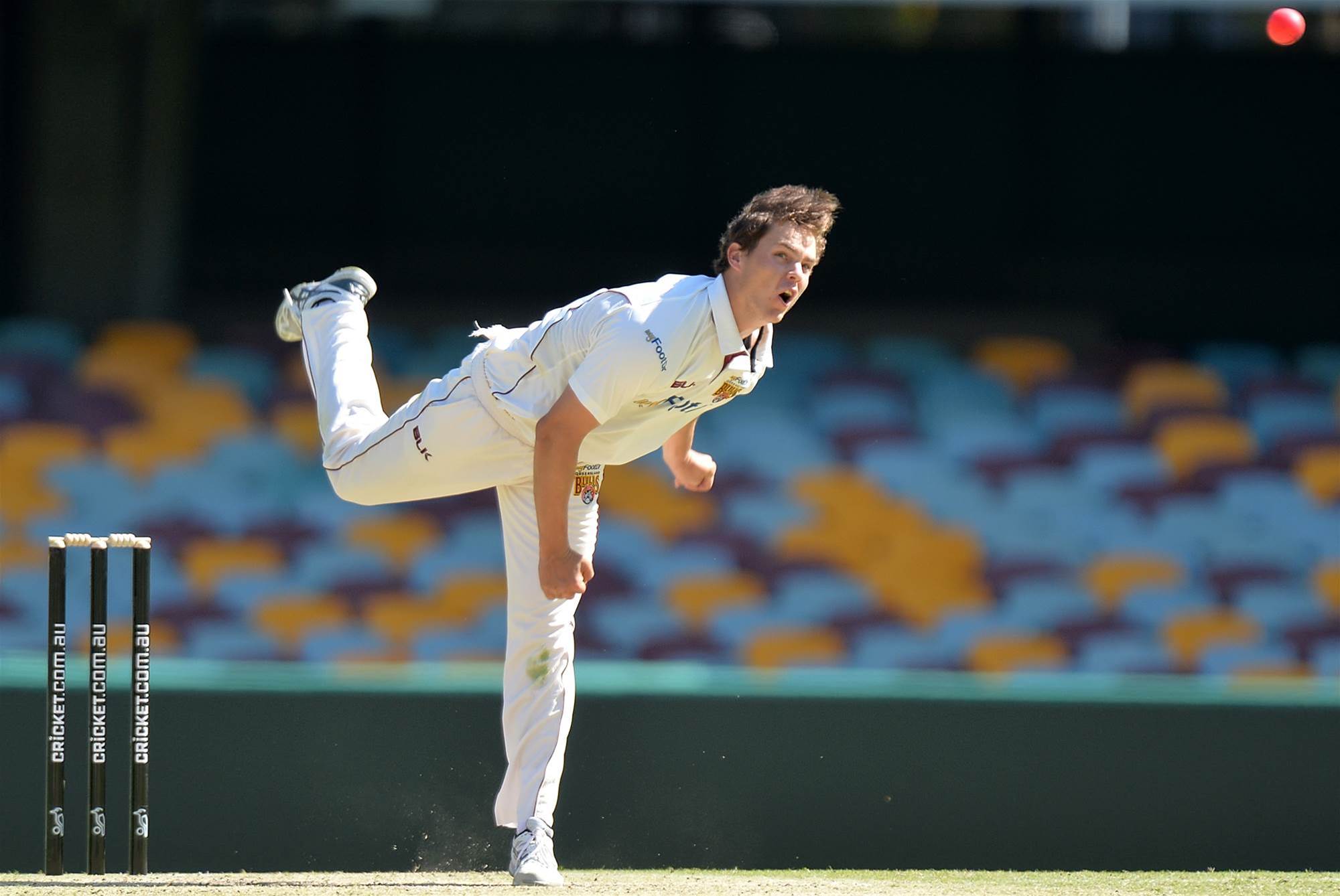 As for our spinners, I have to keep checking if Fawad Ahmed is actually naturalised. He never seems to come up in discussions, despite being a great leggie with an excellent wrong ‘un. I know he’s played very few Shield games lately, but then, Mitch Swepson has a total of 14, and averages 33. Having said that, I must add that Swepson just might be an inspired choice. He can rip a ball, and if he twigs early that variations of angle and pace will be to his advantage, he might trouble the Indians more than the English tweakers were able to in the recent series.

Glen Maxwell might also prove an inspired choice. If not, his selection will turn out to be one of the great duffers of modern times. He barely has the credentials of a Test-standard number six, and scarcely rates internationally as a spinner. But we know what he can do (wait for it) on his day.

The selections of Maxy and Mitch prove once again that the Aussie selectors’ love affair with the mythical match-winning all-rounder is going strong. Perhaps a solid top six and a good ‘keeper batsman would be a better option. Australia’s attack needs targets to defend in India more than they do anywhere else. 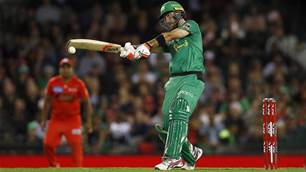 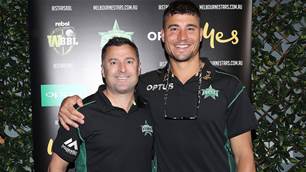