Kumamoto Prefecture is home to many of Kyushu’s main sightseeing spots including some of the best of Japan’s famous castles like Kumamoto Castle, which is listed as one of the nation’s Three Famous Castles.

Unfortunately, the castle suffered major damage in the earthquake of 2016 and while it is being restored, there are some fascinating interactive displays. Mini theatres, model replicas and all sorts of little games and displays show what the castle looked like during the Edo Period and pre-earthquake, exactly how it crumbled and also what it will soon look like when the castle regains its original glory once the repairs are completed. It’s a true treasure to visit. The kicker; you can hire a yukata or kimono and stroll the grounds and shrines dressed in uniquely Japanese get-up.

Also within the Prefecture is Mount Aso, offering stunning views and the chance to get up close to an active volcano with one of the world’s largest caldera. There are, of course, many other things to see within the bounds of Kumamoto Prefecture, but, it’s also the perfect place for lovers of gourmet food. Kumamoto offers its own regionally unique flavours you will literally not find anywhere else in the world, from beef dishes (Kumamoto is one of a very small handful that can boast of having legitimate wagyu) to amazing seafood. 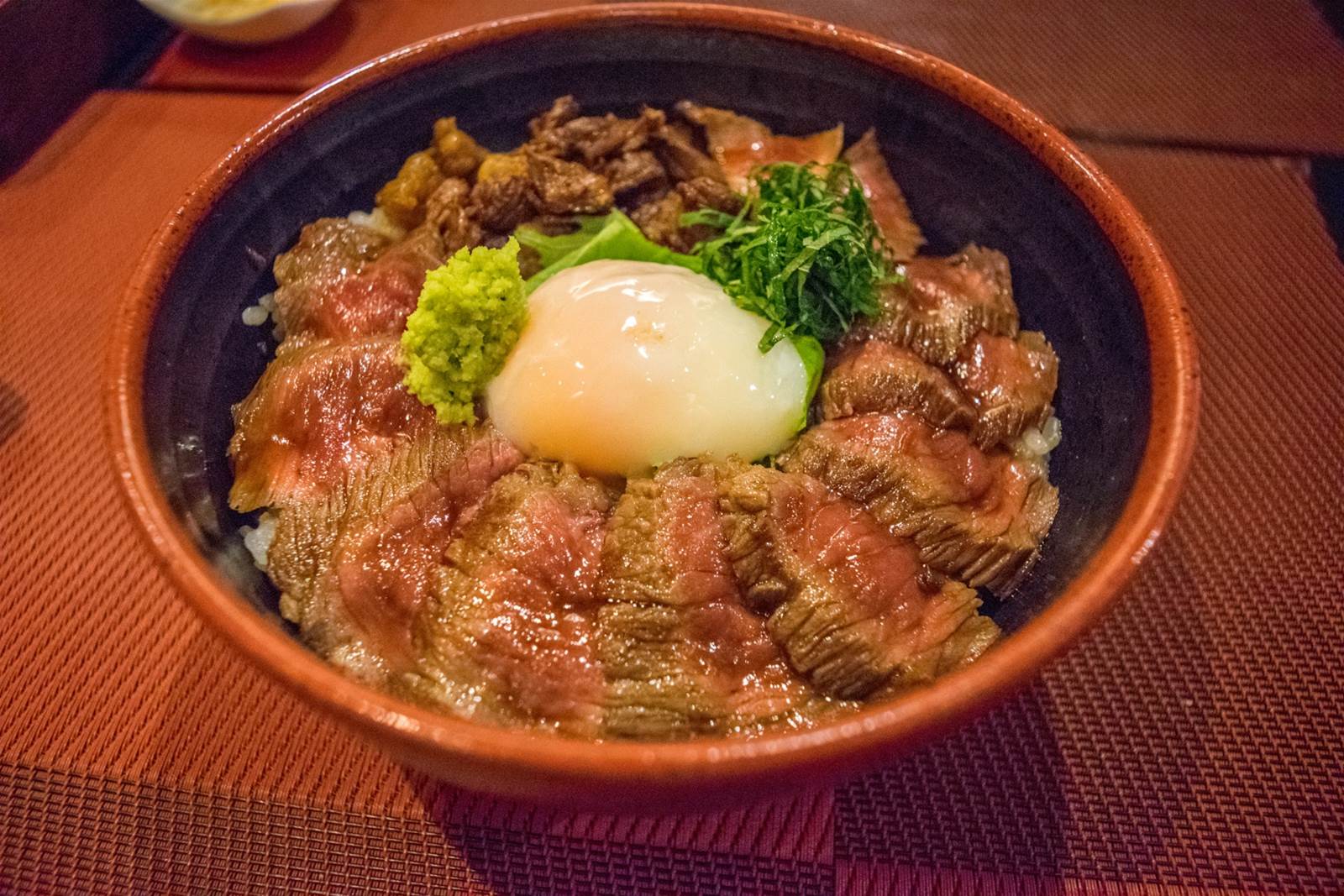 A hire car might be the best option for a more up-close introduction to this area but sightseeing trains operate between Kumamoto and Kagoshima city and are a leisurely way to take in the sights of traditional Japanese housing, rice farms at harvest-time and the glory of Sakurajima – an active volcano towering above the city and surrounds. 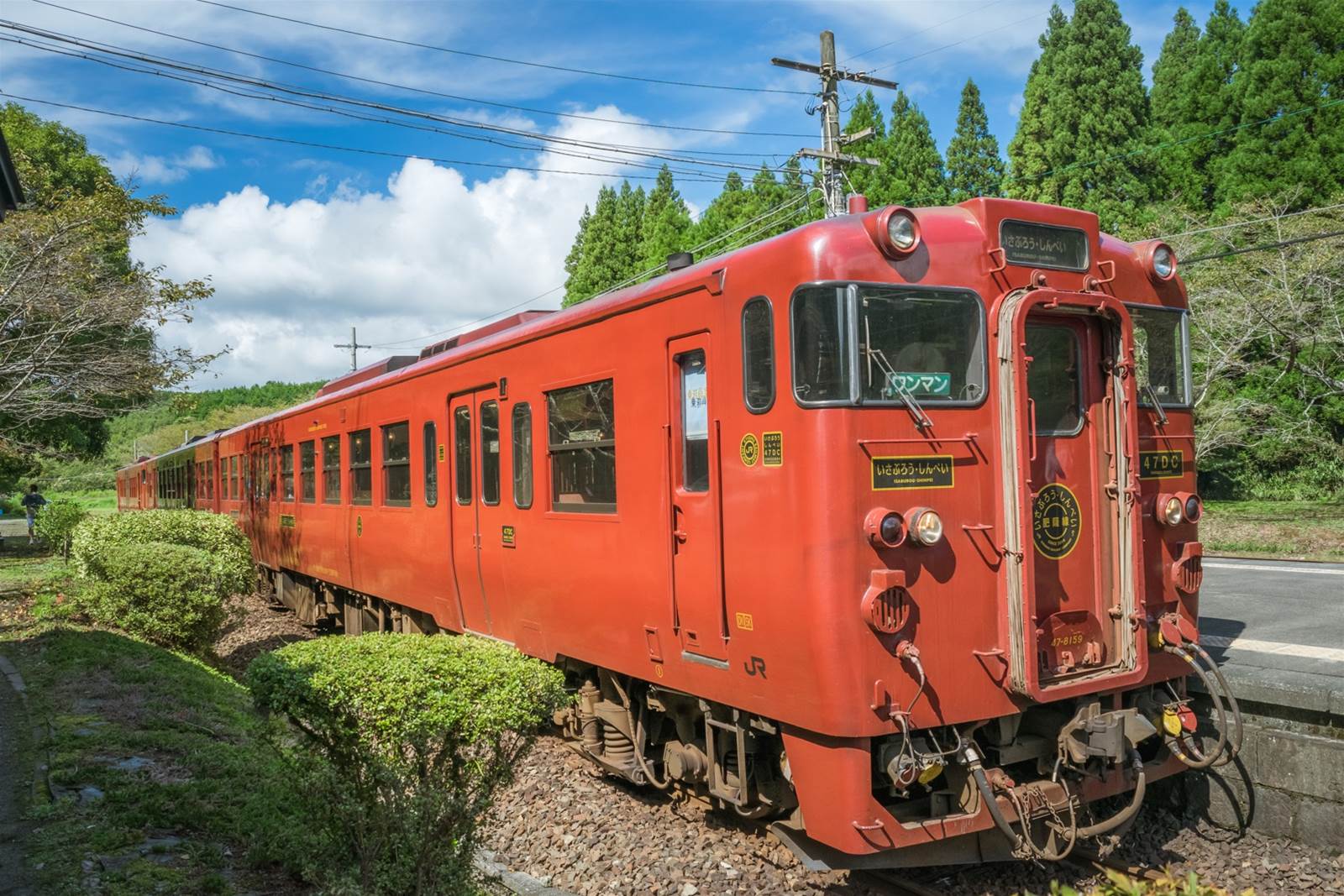 Beyond the might of Sakurajima and the area’s own culinary magnets, Kagoshima, on the southern tip of Kyushu, is steeped in history and played a major role in Japan becoming the nation it is today. In between clan battles, forging alliances against the main island, and sending the “Satsuma Students” to UK for the technological know-how to take Japan into the future, the ancient provinces of Kagoshima Prefecture were once major players in bringing Kyushu and the rest of the nation into the modern world. No complete examination of Japanese history is possible without a visit to Kagoshima.

In parts 2 and 3 to come, we’ll look a little more closely at specific, unique Kyushu destinations, but from an Australian perspective and with an eye on where and when RWC19 matches are taking place. 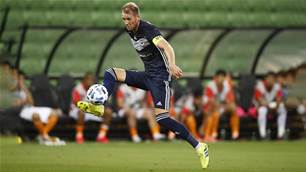 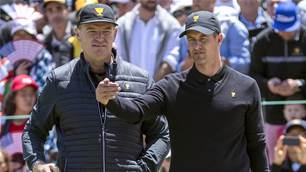 Presidents Cup is why Aussies are winning: Scott