New players, new teams and a no. 1 draft pick, Australia's presence in the NBA is getting stronger.

With more Aussie stars than ever before and playing vital roles for their respective teams, this season has many Aussie basketball fans licking their lips in anticipation. The past three seasons have seen four Australians claim the NBA title, even though they were in a limited role, it laid the platform for a big popularity boom for the sport in the country.

Now with more stars playing more minutes, starring for new teams, as well as new up and coming stars, this season will definitley be the continuation of what is expected to be an Australian invasion of the NBA which won't end anytime soon. 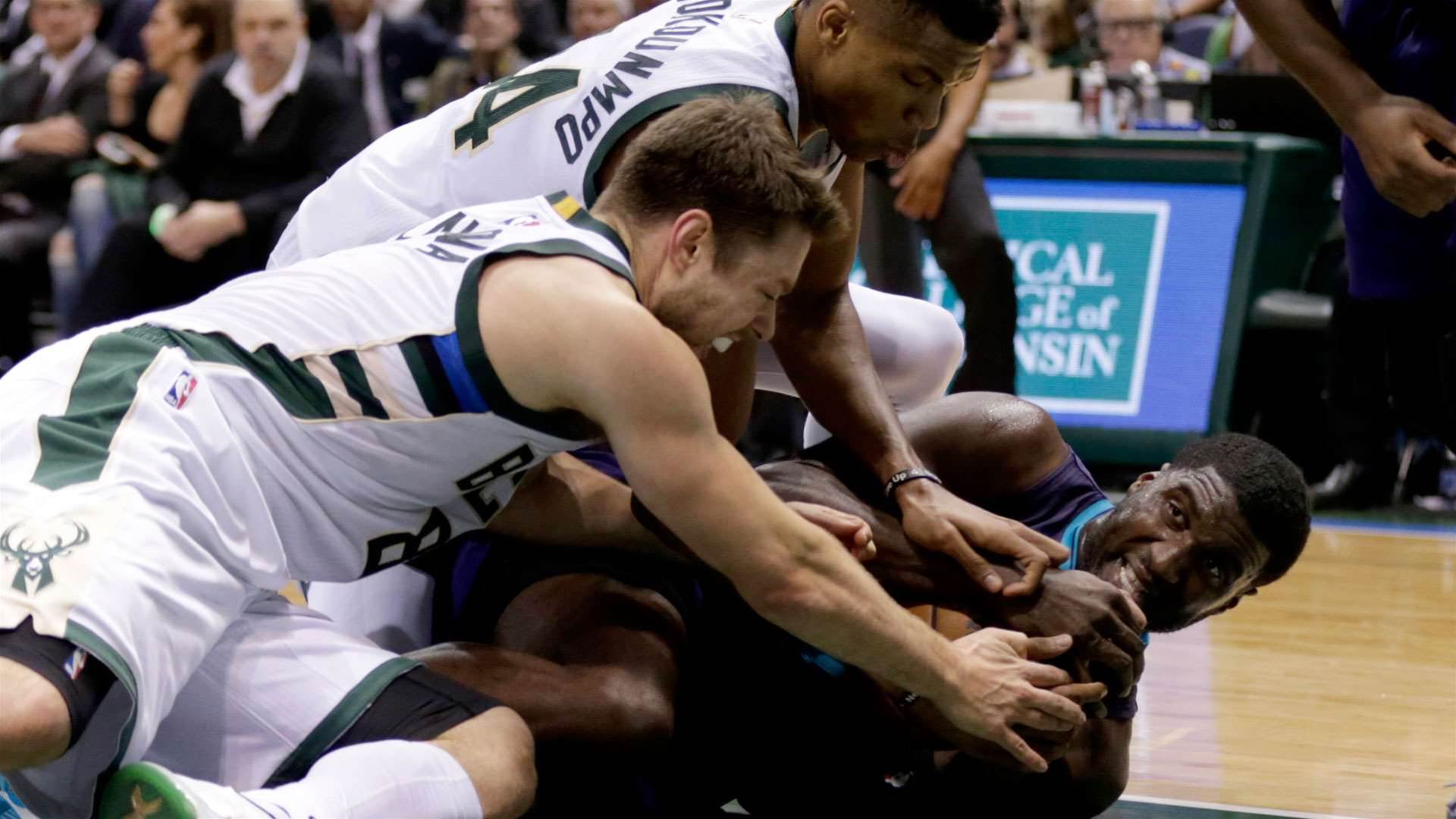 Dellavedova will be aiming to help improve the Bucks on last season's performances. (Photos by Getty Images)

The reigning NBA champion who made a name for himself for his physical style of basketball over the past couple seasons now has an opportunity to lead a team himself. After supporting Kyrie Irving throughout his stint in Cleveland, “Delle” originally moved to their division rivals anticipating to shadow Michael Carter-Williams off the bench.

Though head coach, Jason Kidd’s decided to trade the young guard to Chicago and will be aiming to utilise the Victorian guard as a key aspect of his starting five, challenging Dellavedova to step up and take his new role on board.

The No. 1 overall draft pick unfortunately sustained a fracture in his right foot that will delay his NBA professional debut for quite some time. Head coach Brett Brown has allayed fears that the young forward will be out for an extended period, stating that he is expecting Simmons to return sometime during January.

Once healthy, Exum will be a key part in the 76ers rebuild after a few very disappointing seasons for the franchise. With his skills and attributes at a higher level as his age suggests, Simmons will not only have a platform to start his NBA career when he returns, but the opportunity to create a legacy for Australian basketball.

After a superb 2015-16 season, supported by a terrific Olympic campaign in Rio, Mills is in prime position personally at the beginning of the new season. With his role to backup franchise legend, Tony Parker set to continue, the Frenchman’s advancing age may see the Australian point guard gain more minutes.

Though he is part of the Spurs' second brigade, he was an integral part of the 2014 side which experienced championship glory, playing more than his part. Now, since the retirement of veteran and future hall of famer Tim Duncan, Mills will be hoping to utilise his experience as the Spurs try to regain the mantle in the Western Conference away from Golden State Warriors. This could be a big season for the point guard. (Photos by Getty Images)

Unfortunately, the No. 5 draft pick of 2014 missed his entire sophomore season due to injury, but the young guard has shown significant improvements throughout the off season, showing his versatility on both ends of the floor.

With his role as expected to back up veteran George Hill, injuries throughout Jazz’s backcourt may see his role extended into more minutes, which would be vital for a young player who missed an entire season through injury.

At the beginning of last season, the big centre was battling an ankle injury which derailed the start of his new life in Detroit. Though as the season progressed, Baynes managed to play a significant role supporting Andre Drummond off the bench, which led to more minutes as teams targeted Drummond in a ‘hack-a-Shaq’ defensive strategy.

Now, like his Boomers teammates are coming into the new NBA season in good form after an impressive Olympic display, this season could be the one that earns Baynes a long-term contract, solidifying himself as a NBA player.

A leading display in the Olympics that unfortunately did not eventuate into a medal, as well as playing his part in the rise of the Golden State Warriors, Bogut now has a chance to be a leader on the floor and in a larger role. Surrounded by teammates featuring Deron Williams and Dirk Nowitzki, Bogut may just be the man to get the best out of those players and his other teammates Harrison Barnes and Wes Matthews.

If Bogut can stay fit, which has been a major problem throughout his career, he should be able to help steer the Mavericks into post-season action.] The Mavs need a strong rim protector and the big man needed a new challenge. Could this be a perfect match? (Photos by Getty Images)

This season is expecting to be the same as the last few for the small forward. A member of the Jazz’s second unit off the bench, injury troubles throughout the Jazz may see Ingles garnish more minutes to start the season and make a real statement of intent, especially after a solid pre-season and Olympic campaign for the Boomers.

The no. 10 draft pick of 2016 is viewed as a signing that is focused more on the future rather than the present. As top picks usually provide fledging sides an opportunity build their sides around their new young stars straight away, it’ll be different for the 19-year-old Perth native in Milwaukee.

Whilst this season will definitely be a transitional period that might not garner a large number of minutes, he has the skills asset to really make an impression on Jason Kidd and the coaching staff which is what they will be hoping for. 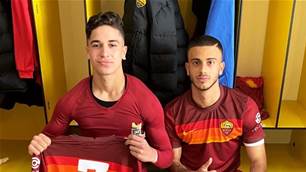