James Anderson, England’s veteran bowler, is out of the tour of South Africa due to a left rib injury.

It is a big blow to player and country. Anderson pulled up with a calf injury on the first morning of the Ashes and missed the series. He has recovered from the calf injury that ruled him out but has broken down again after two Tests. The player seems resolute to continue playing, but the question must be asked whether that is in the greater interest.

Anderson made his debut in 2003 and has played 151 Tests. He has the most Test wickets for a pace bowler with 584 and will, understandably, want to reach the six-hundred mark before retiring. The 37-year-old’s body is feeling the strain of playing Test cricket for 17 years, and this latest injury must question how long England are prepared to play Anderson under the constant threat of injury. 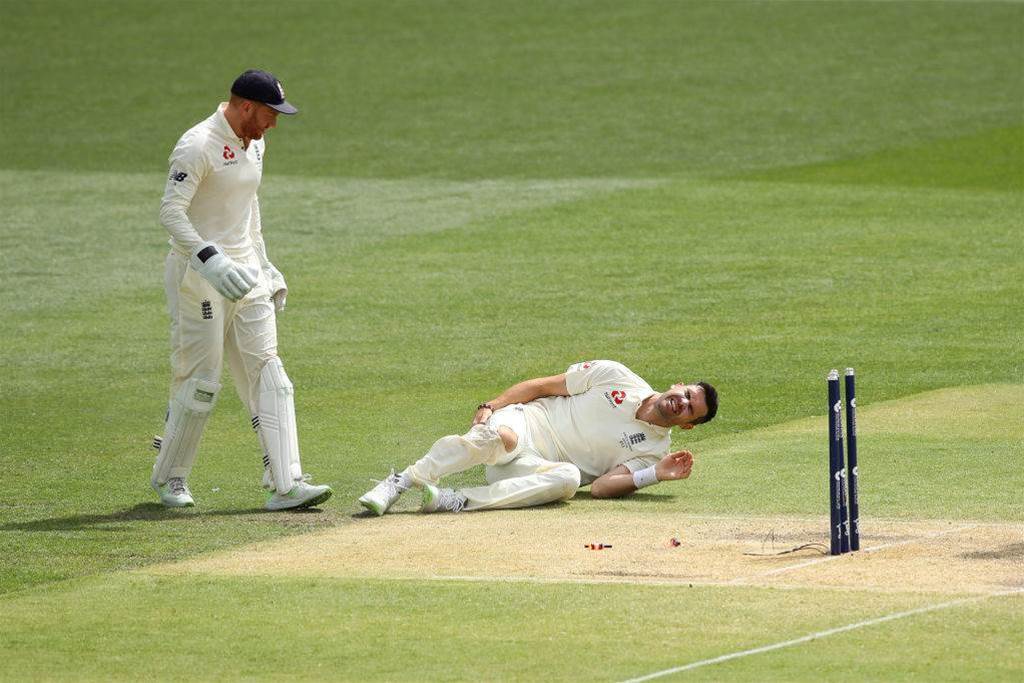 In his Test career, Anderson has bowled 32,779 balls, and such a workload will have a detrimental effect on the player’s body. Once the South African tour is over, England is heading to Sri Lanka and it will be unlikely that Anderson will make that trip.

Even if he does recover from the rib injury, the England management may decide to keep him for the English summer series against the West Indies and Pakistan. Sri Lanka’s spin-friendly pitches are not conducive to Anderson’s bowling, as demonstrated by his average of 46.08 in the country compared to his overall average of 26.83, and it may be wise to give the veteran bowler extra time to recover.

With home series against the West Indies and Pakistan in the English summer, it may be an ideal time for Anderson to retire. Anderson will likely be able to get the 16 wickets he requires, assuming that his body holds up, and maybe an ideal time to say goodbye to Test cricket. Although Anderson is still a handful in the right conditions, his propensity to pick up injuries is negating the positives his inclusion brings.

One problem for England is that they are not inundated with apparent successors. Jofra Archer’s inclusion helps matters but he too is finding out that Test cricket is just that. Stuart Broad is four years younger than Anderson but looking like a spent force at times. The danger for England is that they will over bowl Anderson, encouraged by his willingness to play, and leave themselves short of bowlers in a Test repeatedly.

Anderson was recently quoted as saying that “age is irrelevant”, but that is not the case. Anderson’s age is relevant for managing workload; two series-ending injuries in five months reveals otherwise. Also, Anderson needs to consider his general health being at the end of his career. It is admirable and understandable on one level that he wants to represent his country. However, there comes a time when a player needs to decide to hang up his boots. That time is nigh. 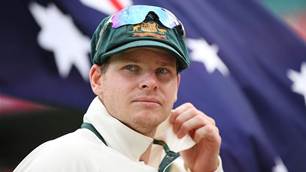