Having selected an Australian team of the decade, here is the overseas team.

The final team selection has five Englishmen, two South Africans, two Sri Lankans, an Afghan and a West Indian. This team has plenty of run scorers who can score quickly. There is more than one batter in the team that can score runs 360° around the pitch.

With the ball, they have the ability to blast the opposition out cheaply. There are two spinners in the team, world class ones at that, while the captain’s medium pace won’t be easy to get away.

As with the Australian team, the selection criteria are reputation, statistics and team balance.

Here’s the overseas team of the decade: 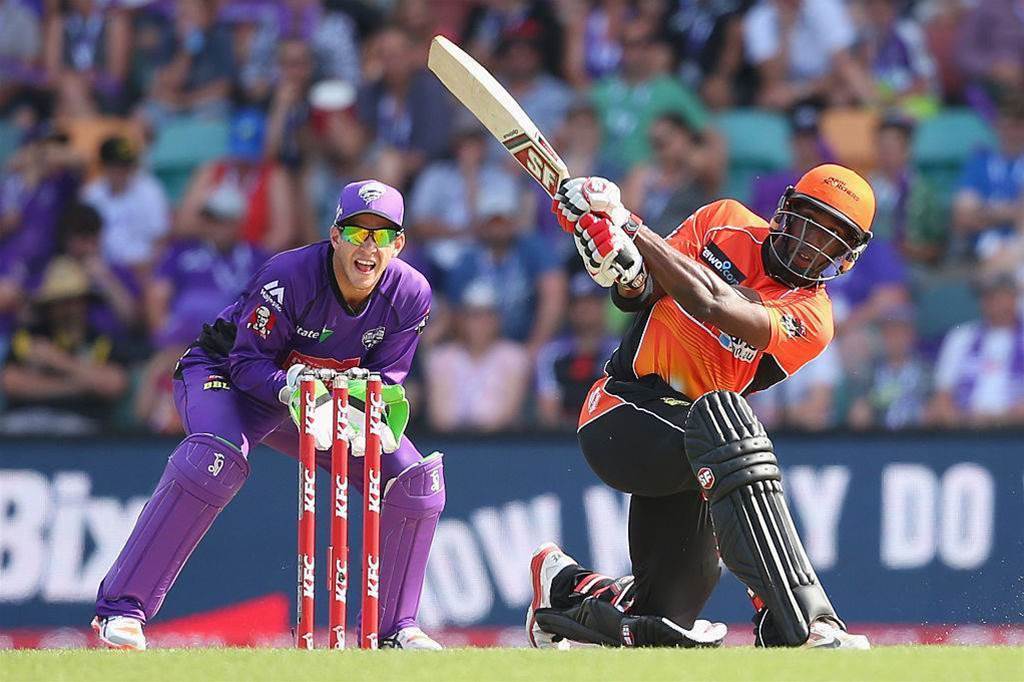 A BBL winner with the Scorchers, Carberry’s consistency gets him the job at the top of the order. 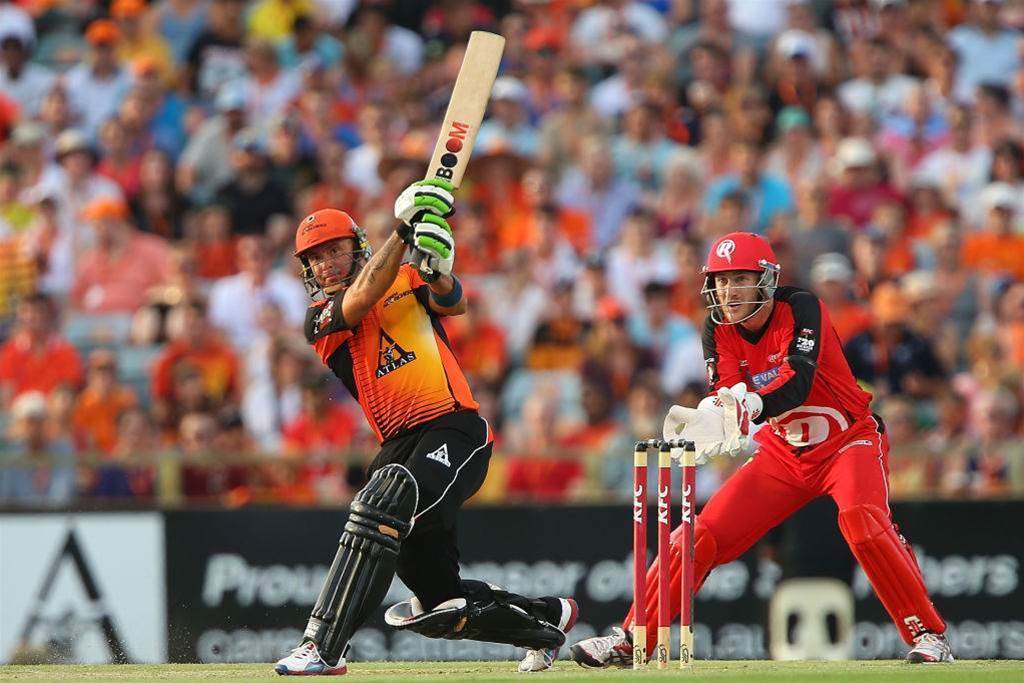 Gibbs had the ability to either anchor an innings or explode himself. 488 runs over two seasons with the Scorchers sees the South African at the top of the order. 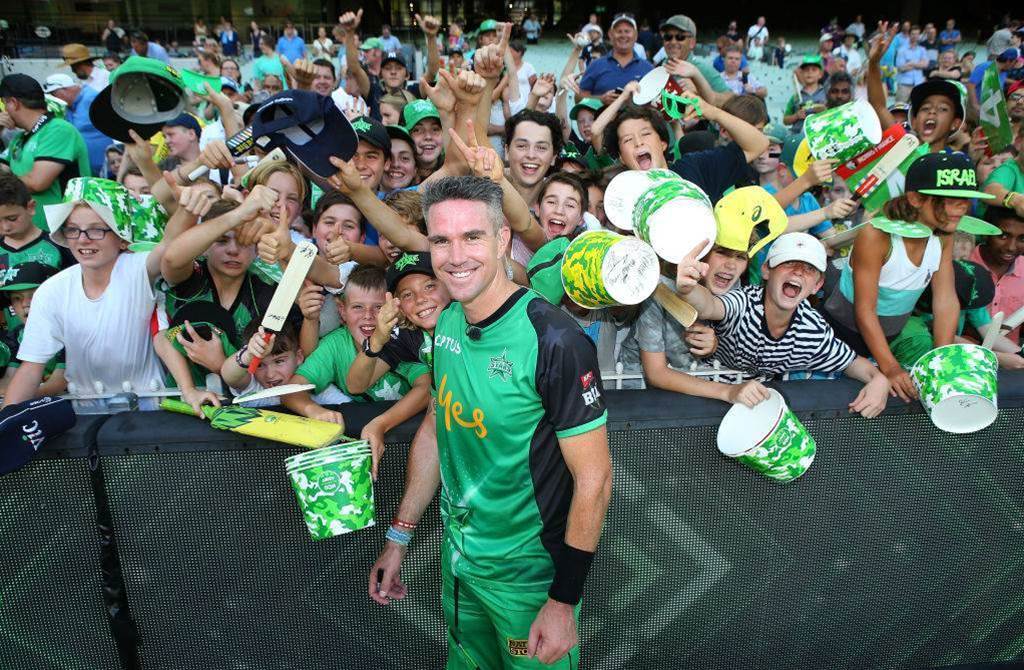 One of the most destructive batters to play in the BBL. Pietersen’s ability to play the most ridiculous shots easily, to open up the gaps, makes him a lock at number three. Never one to hide his feelings, like his pathological hatred of Brisbane, KP’s opinions polarise but make him fascinate to watch. Add his batting skills to that and he can’t be left out. 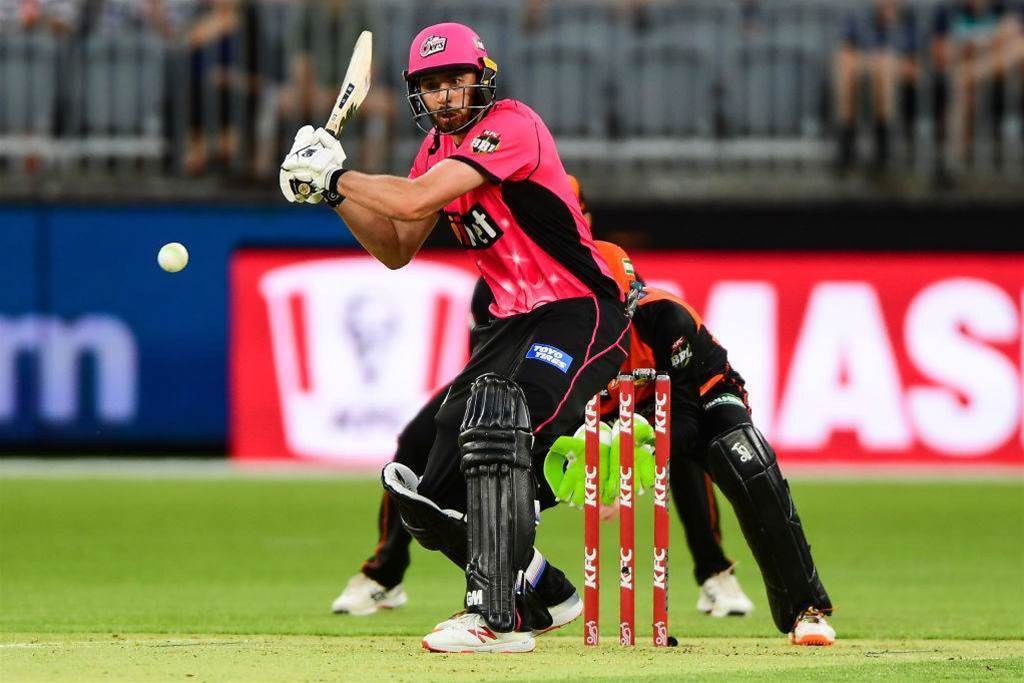 Vince’s tenure with the Thunder was nothing to write home about. His time with the Sixers has been far better. Plenty of runs in BBL08, and this season, have given the Englishman a place in the team. 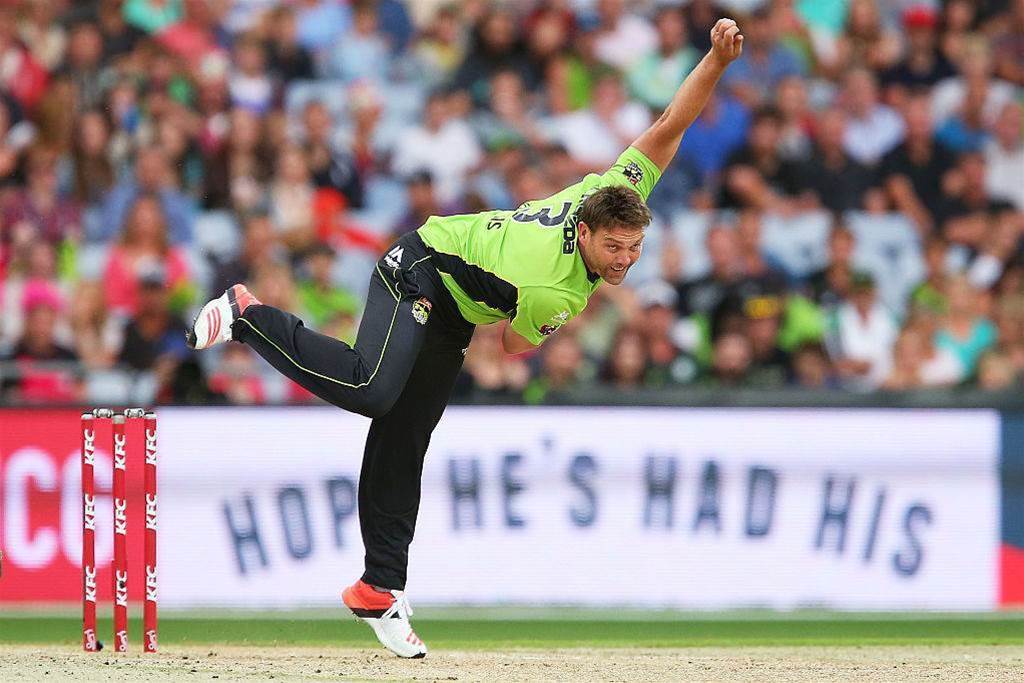 Kallis played for two BBL seasons and picked up three player-of-the-match awards in that time. International retirement that the South African played in BBL04 and BBL05. An exceptional batting all-rounder, Kallis also gets the captaincy. 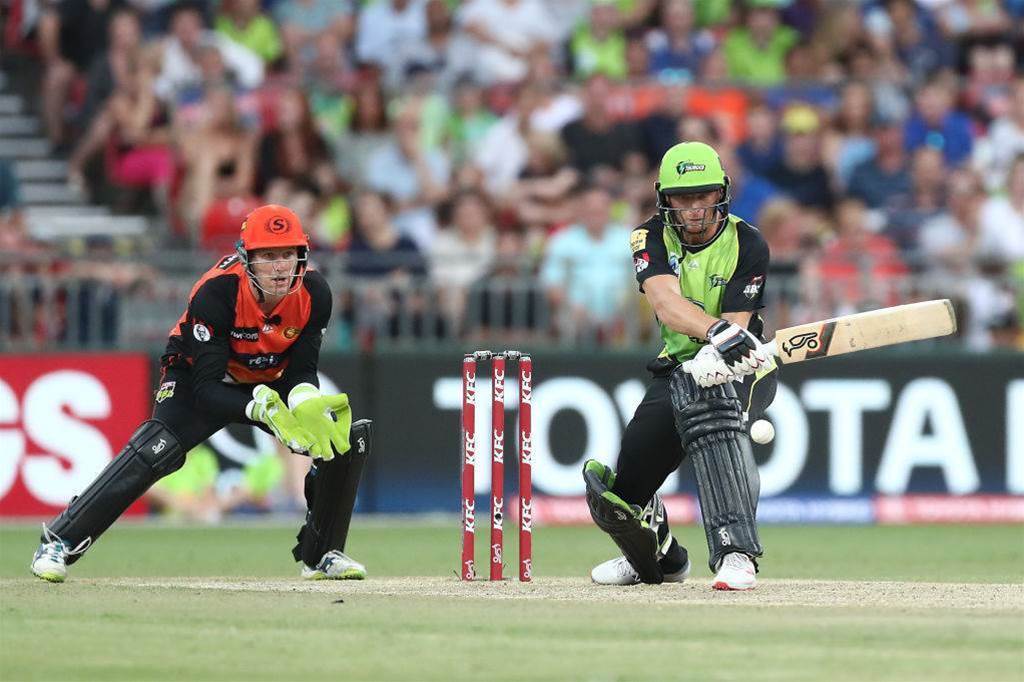 Strikers Too Good for Scorchers