A split at the top of Greek rugby league has forced Canterbury Bulldogs' Steve Georgallis to play Greece's World Cup qualifying games in secret for fear of being shut down by police.

Greece is coached by Bulldogs assistant Georgallis and if they can defeat Norway on May 18 in London, they only need victory over either Scotland or Russia in the group to qualify for the 2021 World Cup in England.

The 50-year-old told Inside Sport that his joy at Greece being so close to qualifying for their first World Cup has been tempered by the controversy that has engulfed Greek football.

“It’s very exciting,” he said. “But we’ve had a split in Greece after the Hellenic Rugby League Federation (HRFL) wanted to kick out Rhodes, the most successful team in Greece.

"Since then the other teams in Greece formed their own association but now we have had blocks with HRFL trying to stop the team from trying to play and train.”

He revealed last September's World Cup Qualifier between Greece and Malta had to be played in secret due to fears the police would attempt to stop the game. 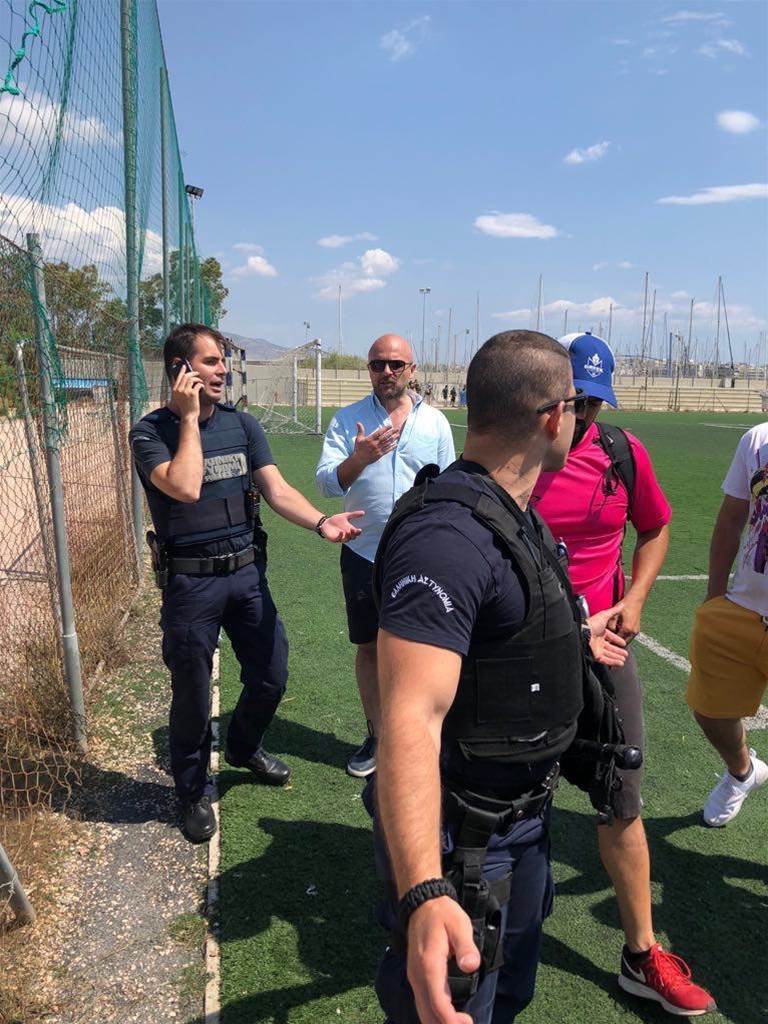 The incident is one of many since the Rugby League European Federation formally expelled the Hellenic Rugby League Federation from membership in 2016, plunging the game into crisis in Greece.

The Greek Rugby League Association became the new governing body but expelled HRFL president Anastasios Pantazidis has since tried to prevent the local league and the Greek national team from playing.

GRLA board member and Greece team manager Terry Liberopoulos told Inside Sport that Pantazidis, who also works for the Greek Ministry of Sport, is damaging the game.

“It’s becoming laughable because all the players want to do is play rugby league,” he said.

“He has been sending out legal letters saying we can’t use the word Greece and that we can’t play as the Greek national team.

"He has put HRFL under the banner of the Hellenic Federation of Modern Pentathlon Federation and says that you can only play Greek rugby league through me.

"The last few months the players have made their concerns public because they’ve just had enough.”

Despite the malaise, Georgallis is hopeful of leading the Greek national team to their first World Cup. 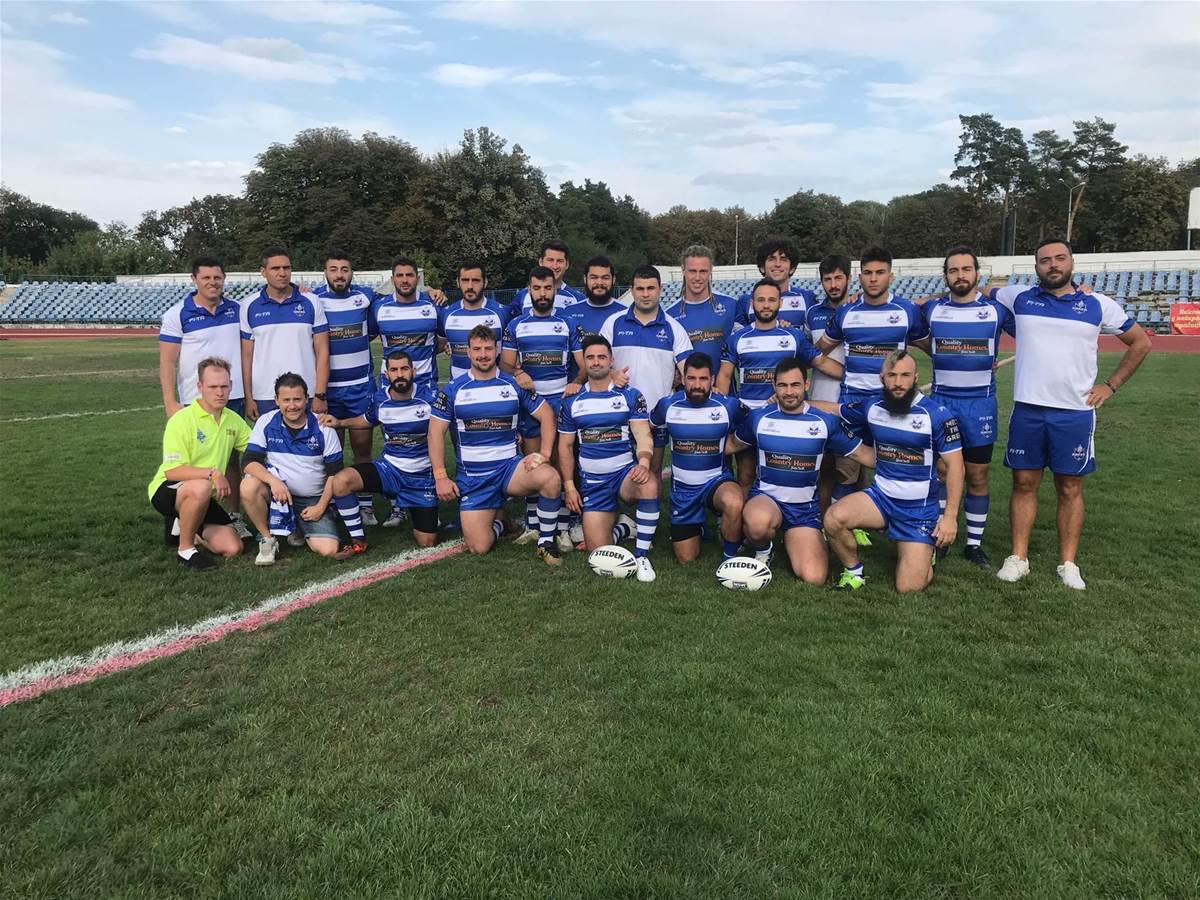 “We are excited but we all very wary of what is going on in Greece,” he said.

“I’ve been involved at the national level for quite a while now, playing internationals for Greece and coaching against different countries in Europe and I love it.

"To be able to coach a team at that level just makes you feel good inside.”