He may be tasked with helping keep Australia’s Beldisloe Cup hopes alive but Wallabies flyhalf Quade Cooper is adamant this weekend’s must win match against the All Blacks is not all about him.

Cooper has not donned the green and gold since last year’s World Cup but will run out at No.10 after Matt Giteau and Rob Horne suffered injuries in Australia’s 42-8 loss to New Zealand on Saturday. 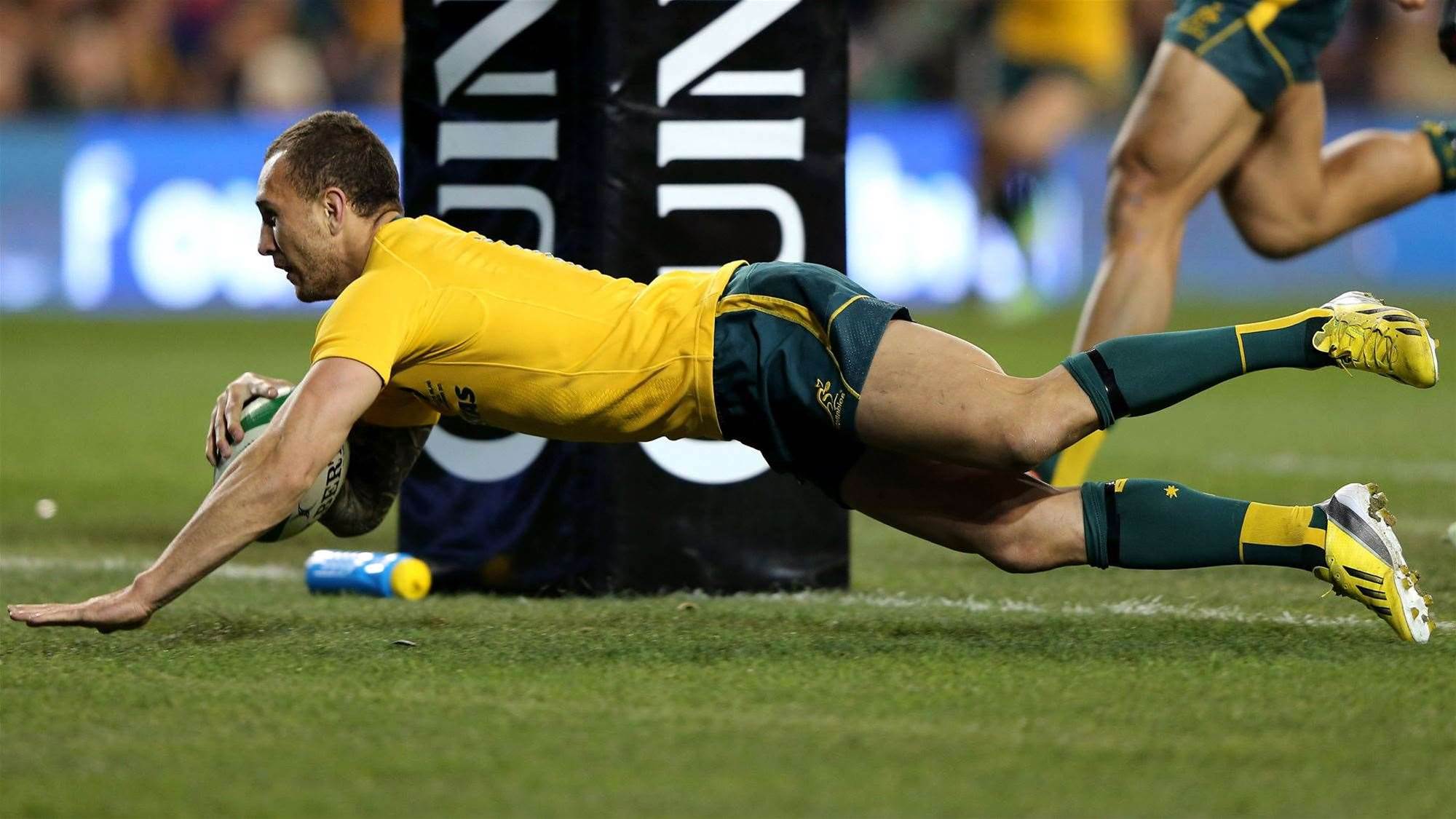 Bernard Foley shifts from flyhalf to the centres.

And in spite of the immense pressure he carries in to Saturday’s second Test in Wellington, Cooper said there were 14 other players beside him who were just as important as Australia seeks out its first Bledisloe victory in New Zealand since 2001.

“So, I’m not getting drawn into anything personal.

"I'm not coming over here thinking I need to do anything special to beat the All Blacks. We need to do something as a team and we owe, not only to ourselves, but the public back at home.”

“I can’t say that I’m going to be more consistent or anything like that but I know that every time I put the jumper on I give it everything I’ve got and this will be no different,” he said.

“I want to go out there and do the best that I can to contribute to the team and get a victory for the team.”

Wallabies coach Michael Cheika said Cooper had been hooking in on the training paddock and was leading by example.

“The lad’s doing his best every day at training and the only relationship I’ve had with him is here and everything he has done has been A1 for me,” he said. 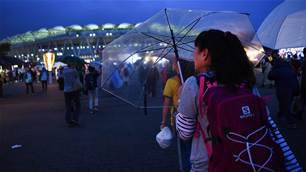 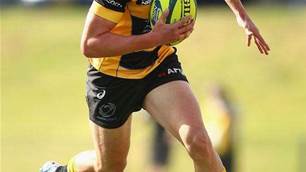 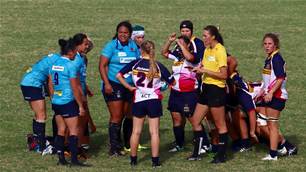 The last hurrah for a Sydney stalwart in a blue jersey