Cricket sensation Pavel Florin has arrived in Australia to play some games.

The Romanian bodyguard and cricket club President achieved fame after his bowling action went viral during the European Cricket League (ECL) back in May.

The Department of Home Affairs thwarted Florin's initial attempts to obtain a visa before a change of mind led to the visa being granted.

As it seems is always the case with Florin, the story played out on social media.  One of the founders of the ECL is Australian, Daniel Weston, and his story is as interesting as Florin’s. 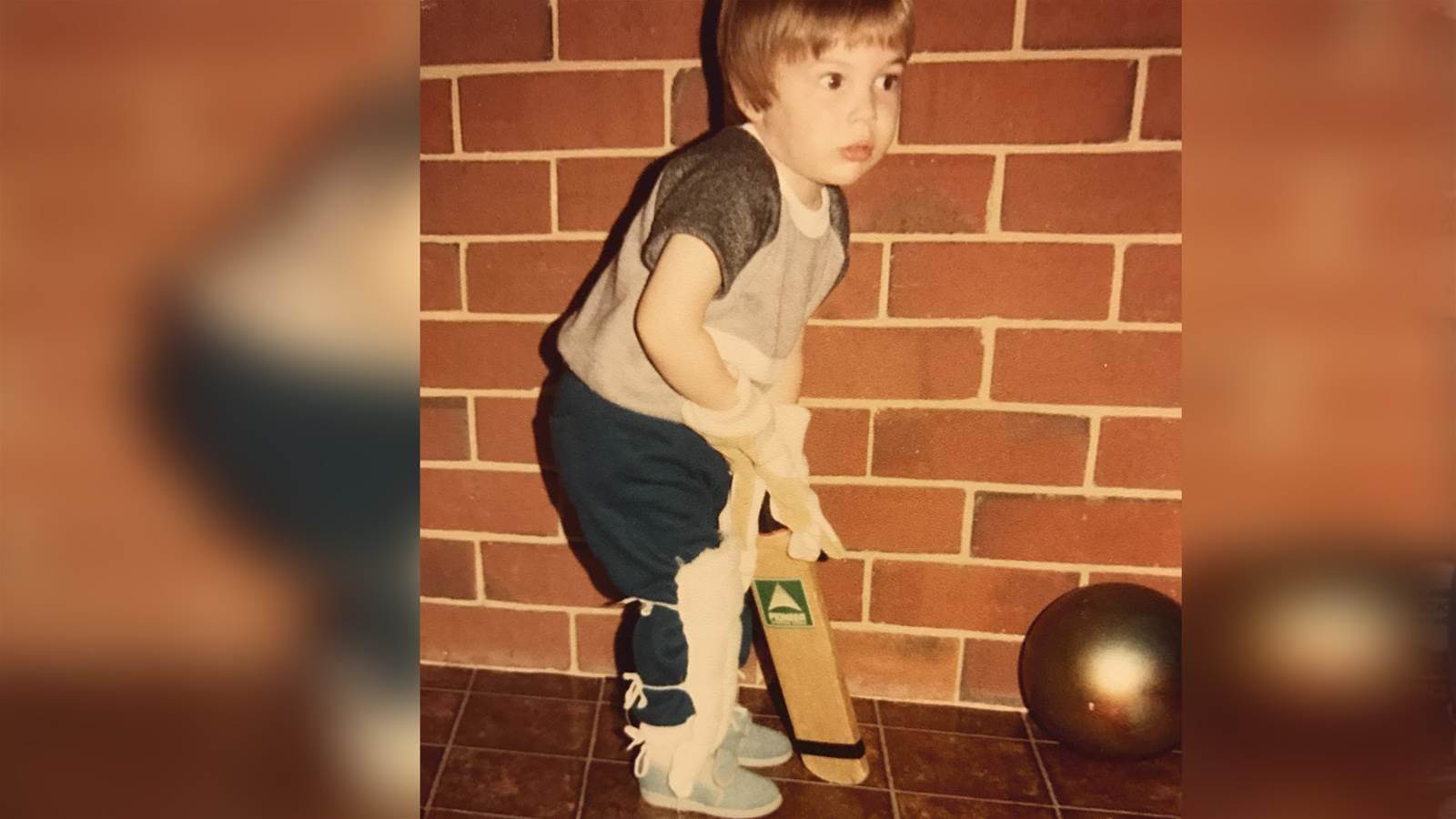 Weston’s life started in Perth in 1983 and took up cricket at the age of two. Weston remembers playing in the backyard all morning and in the kitchen all night. The practice paid off, and Weston was selected for Western Australia’s under-17s.

His captain at state level was no other than Shaun Marsh.  Weston also played several matches for the under-19s including the qualifying final of the Commonwealth Bank Under-19 Championship Series in 2001. Weston played Perth first-grade cricket for Bayswater-Morley.

Weston moved to Germany in 2007, but his love of cricket was undying. One of the ways that Weston kept connected with cricket was to form German Cricket TV.

The best cricket is on Kayo Sports - click here for a free two-week trial!

The project was a social media experiment which ended up gathering 52 million views and 1.3m Facebook followers of cricket in Germany.

The project proved that people wanted to see and watch cricket in German, and the number of cricket clubs in Germany grew from around 60 clubs to 370 in a short space of time.

With German Cricket TV being a hit and reaching new cricket fans, the germination of the idea of the ECL formed. From there, Weston found partners to turn the dream into reality.

The ECL was founded with the ex-head of Broadcasting at FIFA, Roger Feiner, and the two men behind the foundations of the UEFA Champions League and who ran the media and marketing for the Champions League for over 18 years, Frank Leenders and Thomas Klooz.

This year’s ECL, where Florin became an unlikely cricket superstar, was shown on Fox in Australia as well as being broadcast in over 120 other countries. Next year’s tournament is already looking like a massive hit with cricket fans.  Other cricket foundations across Europe are signing up to be part of the ECL.

Weston is not content to grow the game as an administrator. He still plays cricket and is a current international for his adopted country. Weston has played six T20Is for Germany this year as well as numerous other appearances in the past.

As a wicketkeeper/batter, he has opened in all of his matches. Perhaps the runs have not flowed as well as he would have hoped, Weston’s love of the game is undeniable.

And cricket fans can thank him for playing a vital role in Pavel Florin being noticed. Florin is not famous because of his skills but because of his passion for the game.

That can only be good for cricket, and we can thank Daniel Weston, in a small way, for that.

The best cricket is on Kayo Sports - click here for a free two-week trial!