Kara Webb and Rob Forte introduce us to the iron. 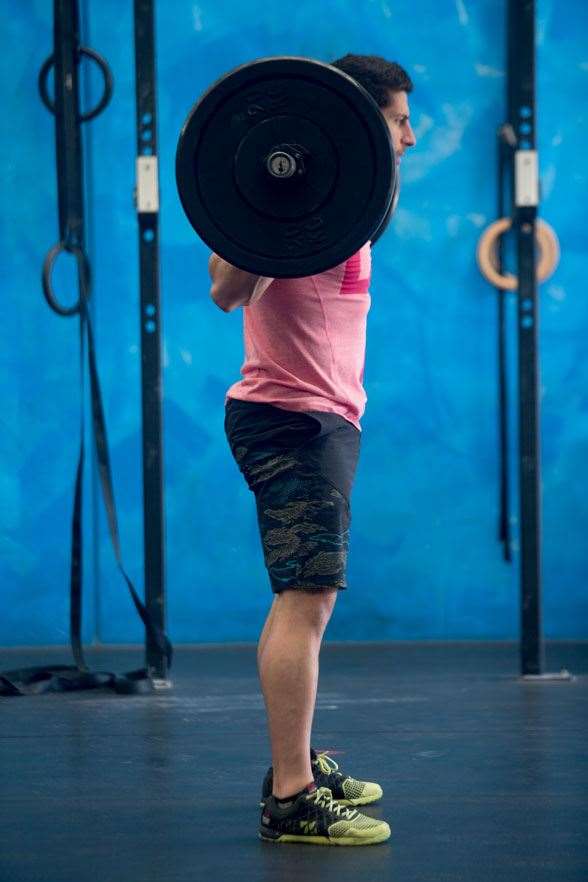 Rob: “If someone has never picked up a weight before, I’d talk to them first about the mechanics of a lift – what position they’re supposed to be in. We’re usually making sure the back is tight – a nice, flat back is key for pretty much all lifting. We’d definitely be talking technique first – we don’t worry about any weight on a bar until the correct movement is there.”

Kara: “Once you have the understanding of the foundation of the movement first, and you’re doing it consistently well, then you have the licence to add intensity. If you miss learning the fundamentals of good movement, though, it’s very hard to go back and fix. It also leaves you vulnerable to injury and results in the inability to advance further in the movement. So it’s important to make sure you’re following some kind of program of instruction. Doing the same thing over and over doesn’t always make you get better at it!

“Make sure you’ve always warmed up well and have done any necessary stretches. You never want to lift weight without an adequate warm-up.” 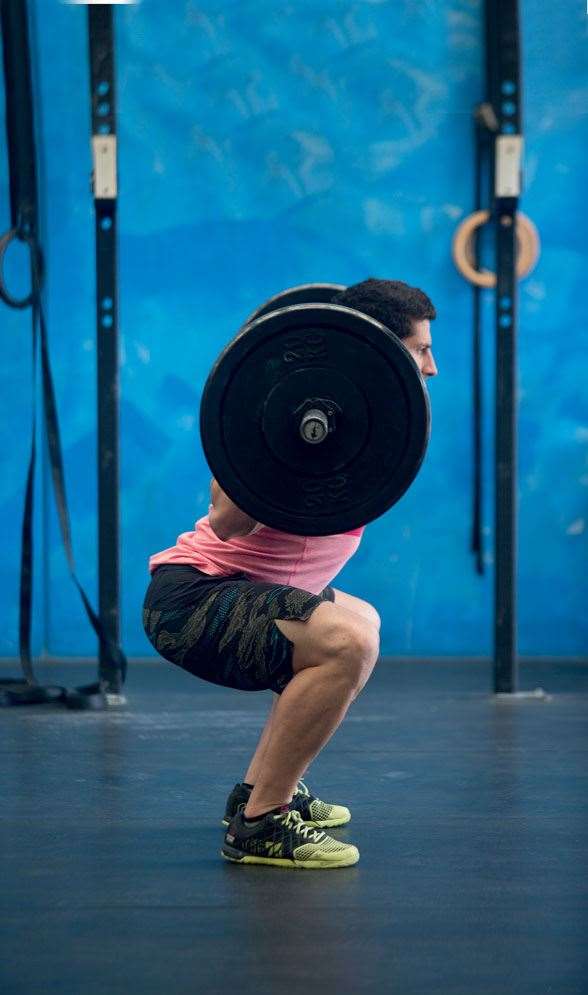 Kara: “Weightlifting is one of the three major elements of Crossfit, along with gymnastics and mono-structural exercises. To keep our training constantly varied and functional, we implement an even balance between these three areas. Practising weightlifting is emphasised in Crossfit due to its relevance to functional movement. With simple training of the skeletal muscle with barbells, kettlebells, dumbells, whatever it may be, we’re strengthening the muscles and therefore the entire structure of the body, including things like bone density, to better prepare ourselves for day-to-day activities. Who wants to pick up their groceries or their toddler and hurt themselves? As humans, we’re designed to move loads, but in Crossfit we learn how to move heavier loads than we'd generally lift in regular, day-to-day activity. Most importantly, we learn how to move them in the correct position.”

Rob: “Any time you do reps of lifts you’ll get your heart-rate up, so you’ve got that cardio-vascular response from it. But different movements obviously hit different muscle groups. The deadlift will work your hamstrings and glutes. A snatch is a powerful movement, so you’re working on power and speed. Some lifts are slow, some are fast, but all movements will develop strength, flexibility, speed and power.

“You don’t have to lift the heaviest weights. It’s all relative. We can always lower the weight for someone who’s a beginner.

“Don’t worry about getting too bulky – muscle gain depends on certain body types. Some people would look at Games athletes and say they don’t want to get that big, so they don’t want to do Crossfit. But they’re not training with the sort of volume we do – they can just do Crossfit for general health and fitness ... you’re not going to look like a Games athlete if you’re just training three or four times a week for general health and fitness.

"But the benefits of lifting weights spill over into all other areas of fitness. Weights really are a big component in Crossfit because you’re putting together the building blocks. You learn body awareness. We use free weights rather than weight machines because machines only move in a certain direction, and you don’t really get that awareness or that motor control. We don’t want to isolate muscle groups too much – we want everything to work together.” 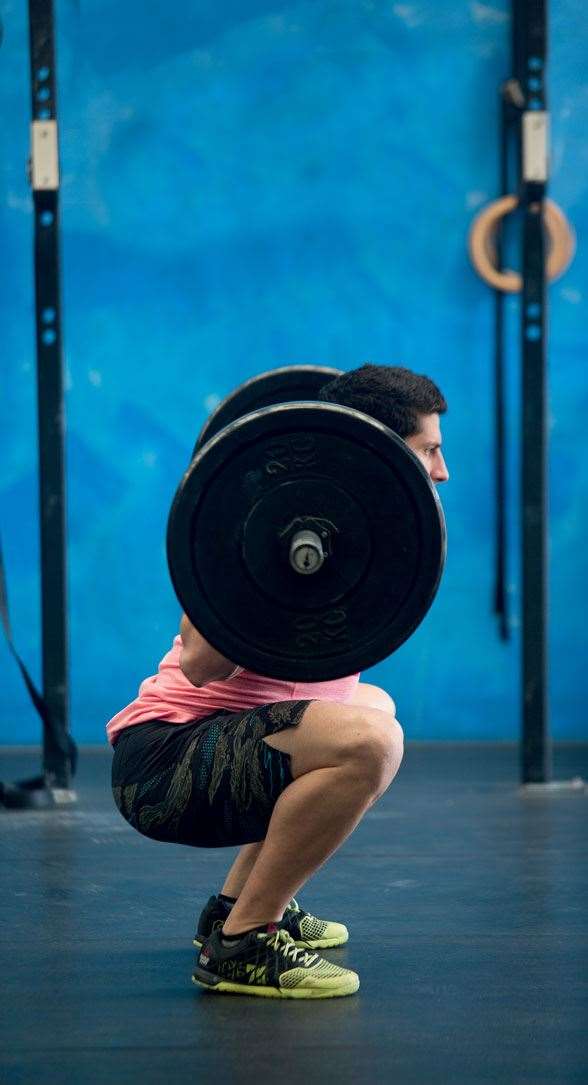