"If you make a mistake, get annoyed with yourself. Just don’t just sort of think, ‘It’s a job.’ It’s actually the World Cup. And, not many players get a chance to play.”

Perhaps recalling his own final Rugby World Cup appearance in 1995, he adds: “Some of these guys, it’s their last World Cup...

"You don’t want to, sort of, be remembered for, ‘we didn’t get anywhere’. It’s about going the distance. Anything’s possible in life, if you believe.” 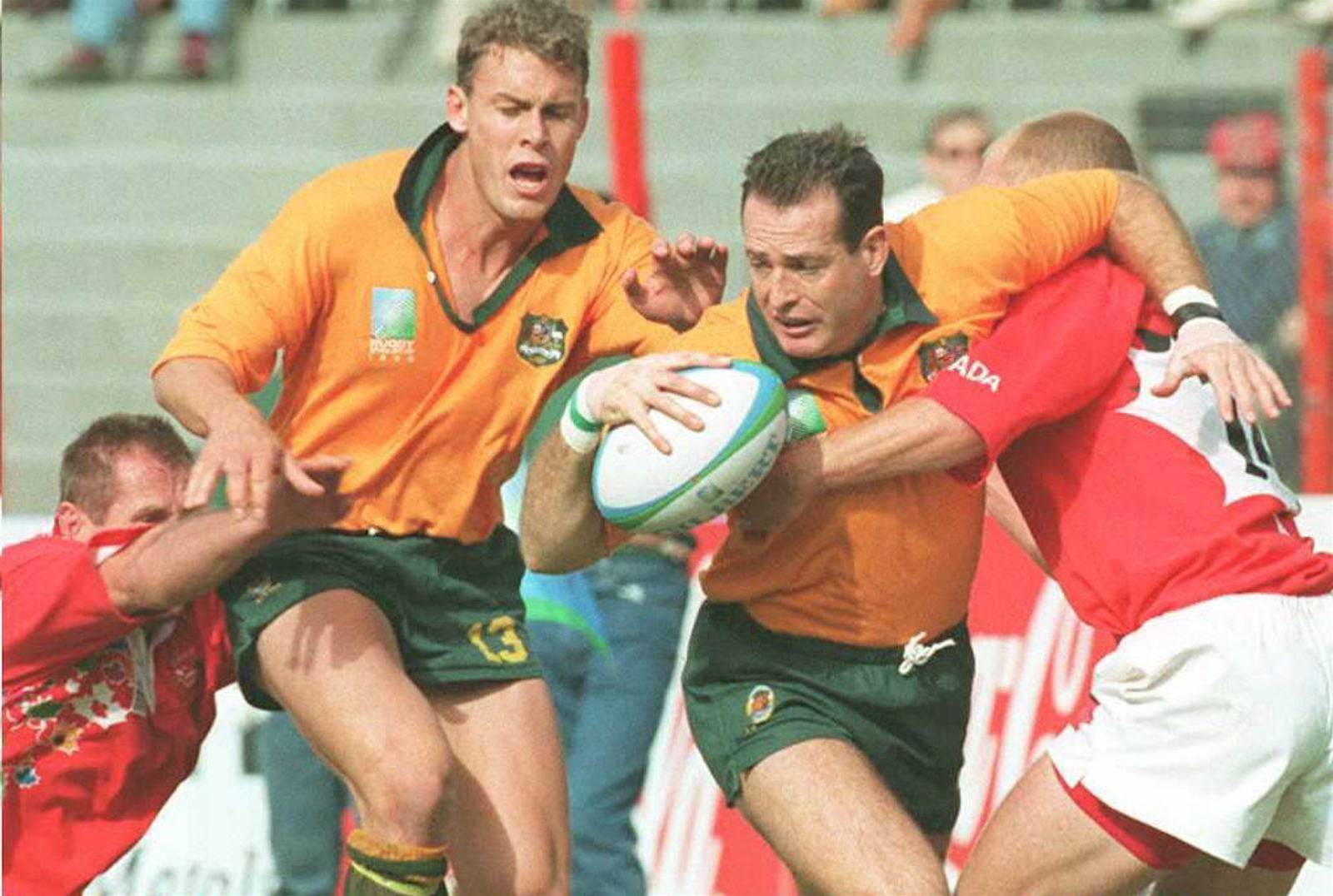 Campese echoed the criticism of many other experts about Wallaby Reece Hodge's tackle and subsequent citation which snuffed him out for three matches.

“The interesting thing is that, if Hodge got 10 minutes, the thing’s dealt with," said Campese. "They all know the laws of the game, so I don’t understand why we keep on getting a situation where we’ve got to defend people.

"The laws of the game state that you can’t do certain tackles. So just don’t do it.”

The Wallabies’ next opponents, Wales, played on Monday against Georgia. Wales had a solid first half, but Georgia asked a few questions after the break...but Campese was drawing no conclusion based on that final 40.

“Wales realise that’s not the biggest game to play. They won," he warns. "They rely a lot on their defence.

"Attack-wise, they didn’t really – I think George North probably touched the ball twice in 80 minutes. I actually didn’t realise he was playing the first half, because he didn’t get the ball.

"So, maybe, this might change the tactics. But Wales are very defence orientated. You’ve just got to be very, very careful. You’ve got to try and create opportunities, to break up their defence.” 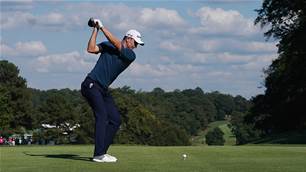 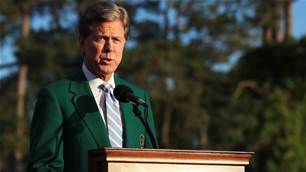