Was there ever a greater thrill in life as this?

As a kid, was there ever a greater feeling than when you found an idle cricket, tennis or golf ball?  It was one of life’s major bonuses. Still is for me ... 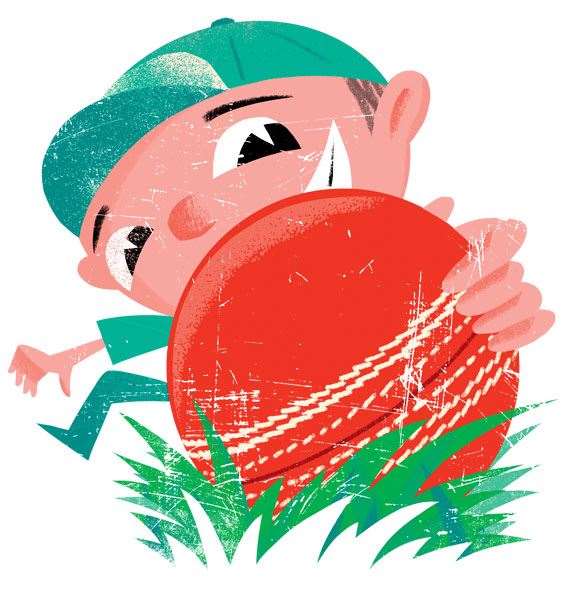 I am 50-effing-plus years old, Doc. And I still dream about balls. It is the same dream I have had since I was about five. I am somewhere unfamiliar – a barn, or an abandoned house, or trudging through bushland. Lo and behold, there is a ball on the ground! Unclaimed! What the? How lucky am I? It is variously a tennis ball, or a golf ball, or a rosy red six-stitcher ... I light up and pocket it. Then I spot another. How awesome is this! And another ...Then I find a nest of them, and I run out of pockets.

Now I am struggling to carry them ... My hands and arms are full, and as I bend down to try to pick another one up, I begin to drop them ... It gets quite intense ...

Then I wake up disappointed, because it is only a dream.

Finding these balls is like finding gold nuggets. Back in the schoolyards and backyards of 1960s Australia, when these fantasies were first formed, a simple tennis ball was our currency. A ball facilitated everything: a game of cricket, soccer, handball, classic catches. We played with them until they were bald, utterly denuded of fur, their brown, stained core coming off into our palms in crusty, sticky powder. And still we played with them. They were stored permanently in the pockets of our school shorts. We hunted for ages to find them after stray shots landed in weedy garden beds, or sprinted to reclaim them from slobbering mutts interrupting our sport. We begged our fathers to get the long ladder out to pick them out from roof guttering – the subsequent rain of balls prompted the kind of euphoria shared by farmers seeing their parched pastures relieved of drought. We raced after them down roadside kerbs, and lifted up stormwater gratings and climbed into their treacherous confines to retrieve them when we were too slow. We threw sticks and rocks into trees for hours to dislodge them, our efforts usually ending in tears as a gibber would rattle back to earth and connect with someone’s exposed skull.

The final, tired, frustrated, sing-song declaration of “lost ball” I now know was a kind of grieving.

For Christmas, the present of a ball (any kind of ball!) was perfection. I once gave shiny red corkies to all my brothers, secretly hoping they would intuit this intention and return the gift. When I recovered from the disappointment, I was vaguely consoled by the fact that at least there were three more balls in the house.

Then, when I was 12, I caught the golf bug. I joined the local club and hoofed the course every Saturday afternoon. And thus golf ball dreams would torment my nights. On my meagre pocket money, the purchase of a few pills was a major outlay. To lose one brought on a feeling of nausea, a discomfort felt not only on the scorecard but in the pocket. To find one in the rough (of course, I always walked the rough with my eyes scanning the ground like the Six Million Dollar Man) ... well, this was the bliss I still chase in my dreams. By night, whole caches of Dunlops and MaxFlis were there for the taking. Then I would awake. To profound disappointment.

These days, many decades later, I have a decent job on a sports magazine. In this business, PR types occasionally send me balls as promos. I hoard them. I have dozens. Many different types. But never enough. Still the thrill of the find endures. Just yesterday, a Monday, on the way to work, I am walking through the park I walk through every day when I spot a ball in the weeds behind the sheds. My heart sings. It is a junior cricket ball the likes of which I haven’t seen before – a kind of red, hardened plastic with faux stitches and a raised seam I feel sure I could make sing and swing like Bob Massie. It goes straight into my ball drawer here in the office.

Then, last night, I dreamt it again. Cricket balls in a paddock. Dozens of them.

Don’t give me drugs, Doc. Give me balls. 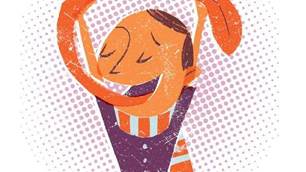 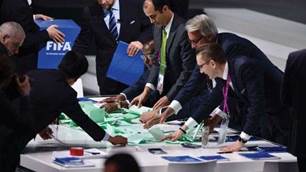