Jeff Horn has shrugged off the furore surrounding his controversial victory over Manny Pacquiao – and claimed the Filipino star may have been undercooked for Sunday’s world title fight.

Aussie boxer Horn stunned the world by beating Pacquiao and claiming the WBO welterweight belt, although many believed the unanimous decision by the judges was outrageous. 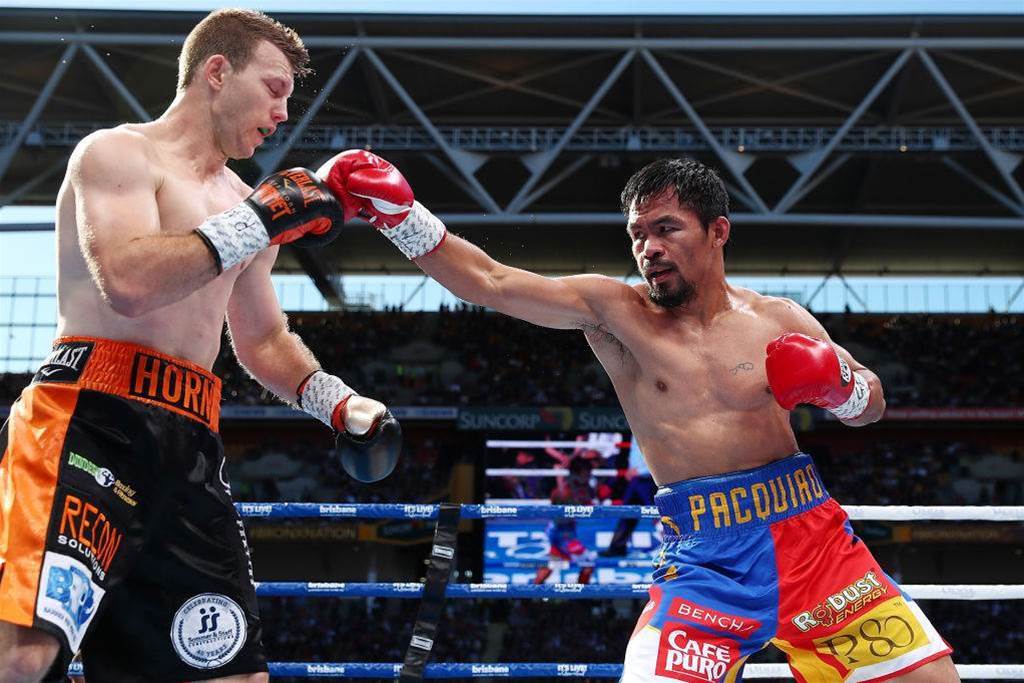 Fans and former pros slammed the decision on social media, particularly angry at the fact that one judge scored the fight 117-111 in Horn’s favour.

But the new champion insists he hasn’t paid any attention to the online storm.

"A lot of Queenslanders think I won the fight and people around the world. So you will always have the select few that will be against you.”

And Horn says Pacquiao only has himself to blame for not being at his very best for the battle in Brisbane.

“Manny Pacquaio is an absolute warrior, a legend of the sport. He might have come underdone in this fight, I don't know,” the Australian added.

"I guess if we have a rematch and he put his all in, he might come in better, I don't know.”