Bulldogs captain James Graham admits his club’s pursuit of Aaron Woods could push him out of Belmore.

"That might mean that I might have to move on, whether that means this year or the year after, I'm not dumb enough or naive to think that might not happen."

The 31-year-old said he had not yet spoken to coach Des Hasler or club boss Raelene Castle. 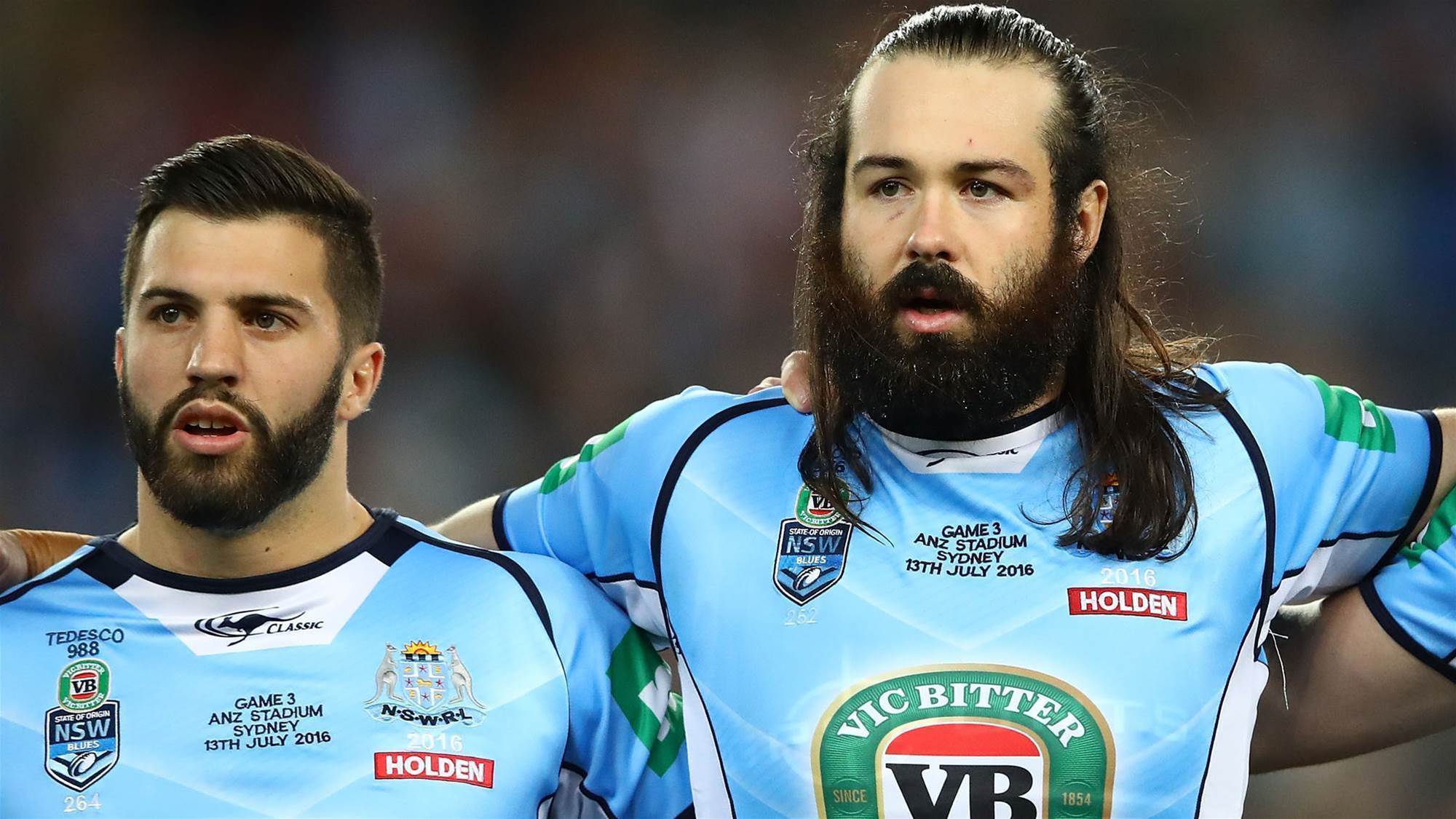 "I don't need reassurance from the gaffer or Raelene about where my future lies."

Woods, who is also being scouted by the Roosters, said he wanted his future sorted by the end of the month.

"I want to get it done in the next couple of weeks," he said.

"I want to get it sorted.

"I don't want to make an irrational decision when I'm angry. I want to put a lot of thinking through it."