The world champ is already one of the most talked about people on the planet, with HBO set to benefit from his international stardom.

The role will be McGregor’s first foray into the acting world and would likely come as no surprise to those who know the human headline. 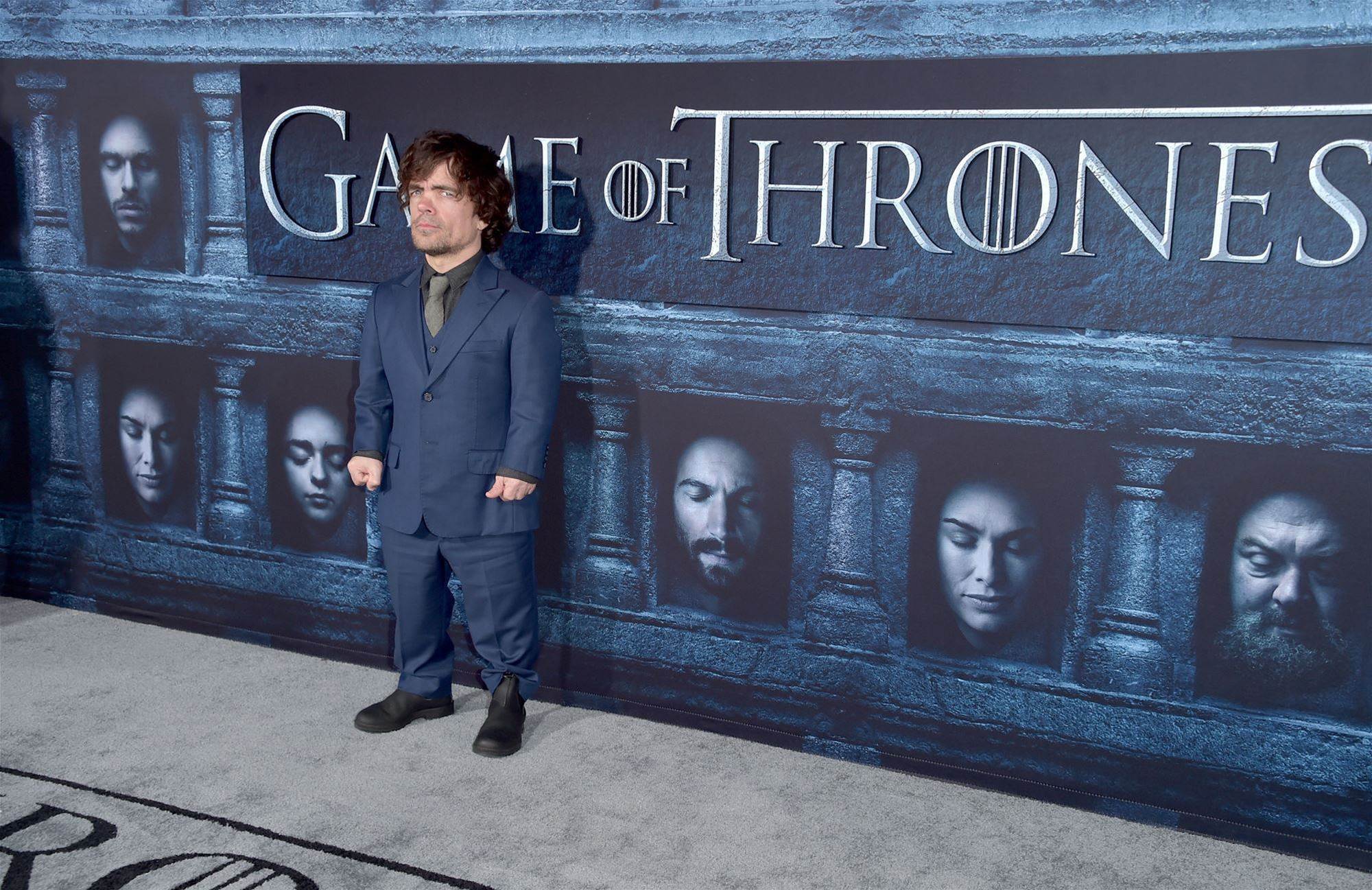 "It's been agreed that McGregor will appear in one of the remaining two seasons of Game Of Thrones," a source told The Sunday Life, The Mirror reports.

"He was headhunted as it were by HBO, as one of the Game Of Thrones directors is a huge UFC fan. They believed that he would be a perfect fit for the show."