A fighter till the very end ... 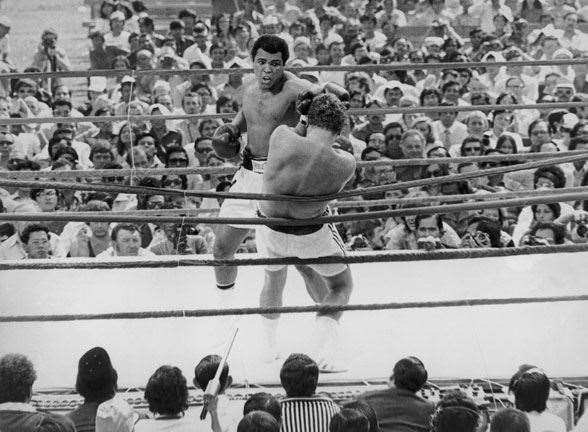 Without any doubt, Muhammad Ali is, was and forever will "The Greatest", both inside and outside the squared circle.

He was the greatest fighter to ever live. Ali is the creator for some of the most iconic sporting moments in history, the Joe Frazier trilogy, the Rumble in the Jungle against George Foreman and who could forget the savage display of punching power Ali displayed against Cleveland Williams.

However, his greatest fight would come outside the boxing ring. Ali fought for justice and peace, during a time when the world wouldn't have known the meaning of those two very words.

Its no real surprise that the fighter in Ali wouldn't die. The 74 year-old fought Parkinson's disease for three decades before eventually succumbing to a respiratory issue but even with all his organs failing him, The Greatest's heart kept beating for another 30 minutes. 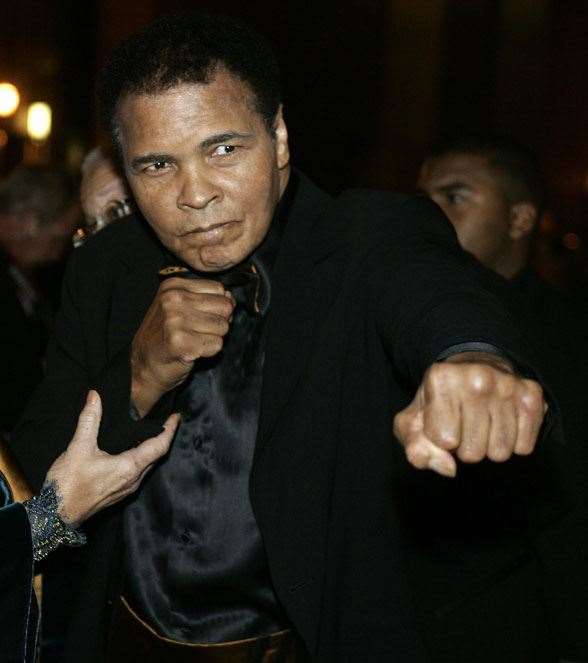 The Greatest (Photo by Getty Images)

Muhammad Ali ... a fighter right till the very end.

To be live streamed