Far from just tinkering with the scenery, club SEA-changers are shaking up their world view.

The Sports Environment Alliance (SEA) is empowering Australian and New Zealand sport to do more for the world by using less, and they’ve got some big names backing the move.

Tennis Australia, Football Federation Australia, Richmond Football Club and the MCG are among those taking the message of sustainability to the pitches and courts.

But for every national organisation and iconic brand on board, you’ll find the likes of the Swamp Rats Cricket Club (SCC) - a small, rural outfit based on the WA south coast.

Swamp Rats spokesperson Stephen Grimmer told SEA: “Regardless of size, all sports clubs and related entities have a role to play.

“Despite our club’s small size, we will assure our facilities and competitions are sustainable and are available to the lifestyle choices of future generations.

“The SCC will focus on improving our recycling practices at our iconic oval and club rooms, educating club and community members, and ensuring we promote the importance of sustainability across the sports sector in WA.” 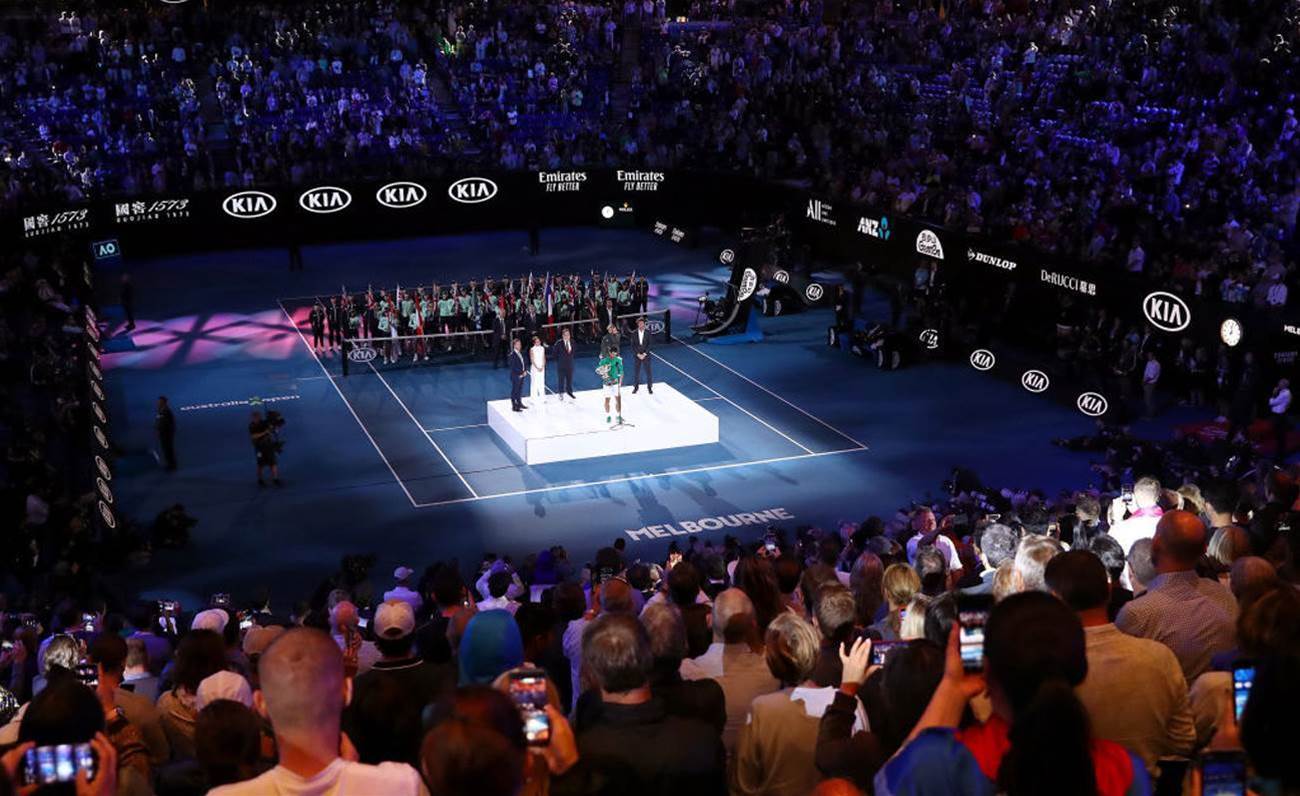 Tennis Australia is a SEA member

Executive director Dr Sheila Nguyen has praised the “bold ambition” of small clubs like Swamp Rats. She said while members of the alliance sign up to a universal set of principles set out under the United Nations Framework Convention on Climate Change (UNFCCC), but it’s not about badgering clubs into change.

“We don’t say you’re not doing enough, we don’t shame them,” Dr Nguyen says. “I don’t find that’s a good use of energy. We encourage them.

“For any issue, not just ours, whether it is accessibility or gender equity, it takes time. (Community) clubs are run primarily by volunteers – people who are passionate about the sport whether it be parents or ex-players.  So they are time poor and this topic in particular is quite technical to some extent.

“So I’d say some clubs who are very supportive, whether that’s because someone has a professional link to this area or local councils are quite leading in this space and they will finance and support local initiatives. Otherwise clubs are not that well prepared but that’s not unique to community clubs that’s across sport as a whole.”

NOMINATE A VOLUNTEER FOR #CLUBBIES2020

The movement started at the 1994 Lillehammer Games, and sister organisations in the UK and US ensure it continues to be a global conversation. The result is a myriad of actions as varied as the sports themselves.  The Australian Grand Prix has introduced the Green Prix focusing on clean-up days. The head office of Bowls Australia has gone paperless. Overseas, some sporting facilities have become the epicentre of climate action.

“A good example in Europe is the 148 Nissan Leaf batteries that have been put together as a mega battery at the Amsterdam Arena,” Dr Nguyen says.  “The stadium is a charging station but they also store that energy to redistribute to their local communities. I think we’ll start seeing that more.

“Sport doesn’t realise how much potential it has, particularly in the area of water capture. If a community runs out of water, local sports clubs that have been hoarding water, might play a really important role.”

But as much as big facilities and mega projects grab headlines it’s at the grassroots where the real revolution needs to take place. 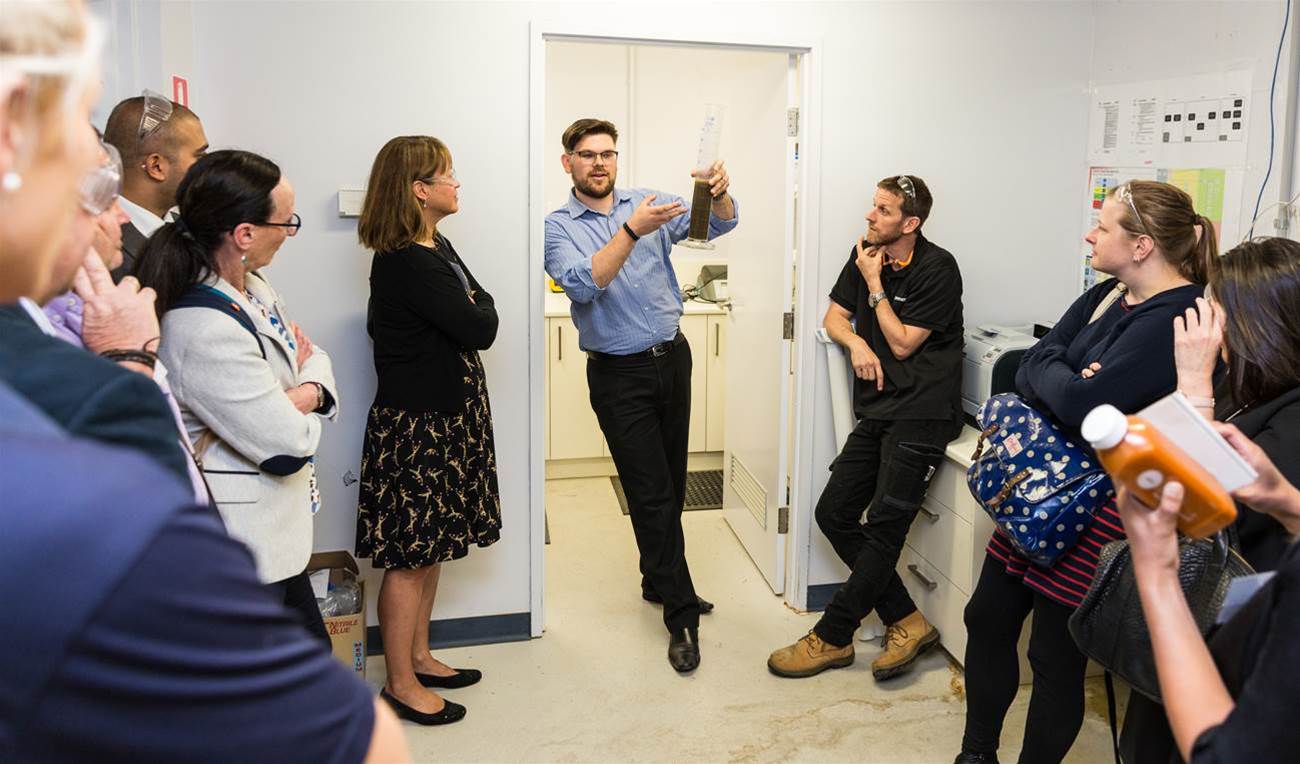 “Community clubs can upcycle, recycle, they carpool - that’s a big issue now looking at transport emissions,” Nguyen adds. “I’m sure that’s happening already but it’s about making is systemic and part of their culture.

“West Coast Eagles is definitely worth a look at. They have a campaign called Rethink Your Waste – and community clubs can do this too – they pick a game in the schedule and use that to encourage people to do something, whether that is to bring a reusable cup or something else."

Other clubs have deployed bin goalies or “waste warriors” to stand near bins and advise people how to divide up their recyclables.

“When people are like ‘oh god, where does this thing go’ and they will help you,” Dr Nguyen says. “It’s about educating people so when they come back again they’ll know what to do.

“A football club in Darebin (under local government policy) got rid of the plastic cups for players and asked member families for donations of mugs. On football mornings you see all these people with various mugs different sizes and shapes. And they get the boys or girls, whoever’s playing, to wash up afterwards. It feels like you’re in someone’s living room. I love that because that’s sort of the point. Sport is about community.” 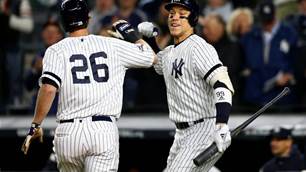 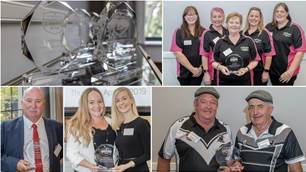