And there’s been a steady improvement in the play.

“What normally happens is most states have their own interstate tournament beforehand so they can work out how to pick the teams (for the championship).

“They pick the top dogs for this tournament.

“New Zealand brought two sides over and the former test opening bowler in Ewan Chatfield, Queensland have an ex opening batsman for the Shield side.”

“We anticipate that this is growing so fast that more ex first class players will join when they see the standard is getting up all the time.” 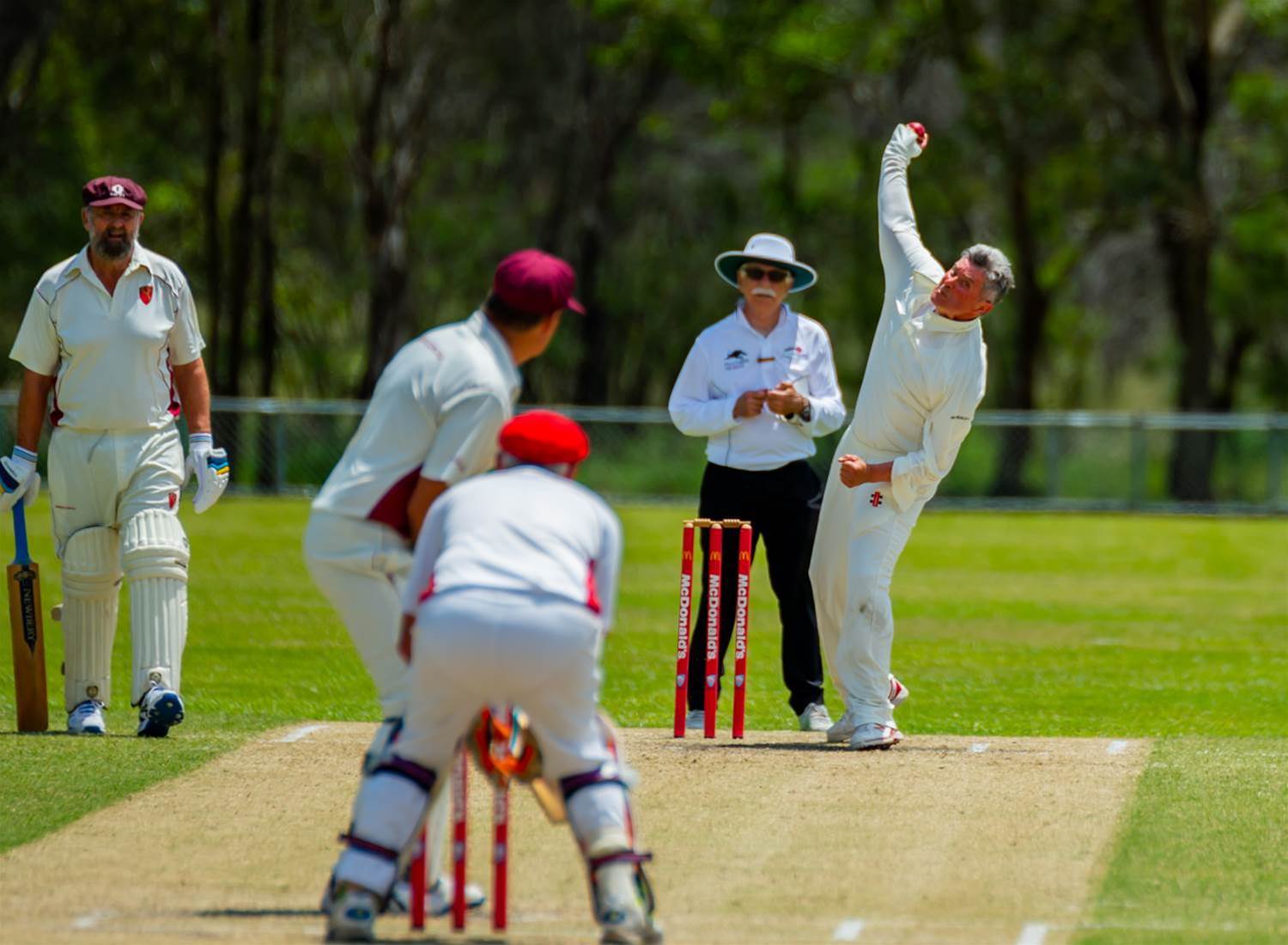 Among the players in the Over 60s World Cup are probably some future teammates of Lyon’s.  As well as Australia and England, teams from South Africa, Sri Lanka, Pakistan, New Zealand, Wales and Canada will play in the 34-match, 18-day tournament in Sydney.

Sydney’s top cricket grounds will showcase many of the best over-50 cricketers in the world, including Test, ODI, first-class and club players.

If 2018 is ending on a high, next year begins with a bang. The Aussie Over 60s will tour New Zealand in February before setting off for the UK.

Lyon added: “The last (UK) tour party that left these shores in 2017 won all the County games over there plus beat Scotland twice but narrowly lost the three One Day Internationals to England.

“We travel again to do better.” 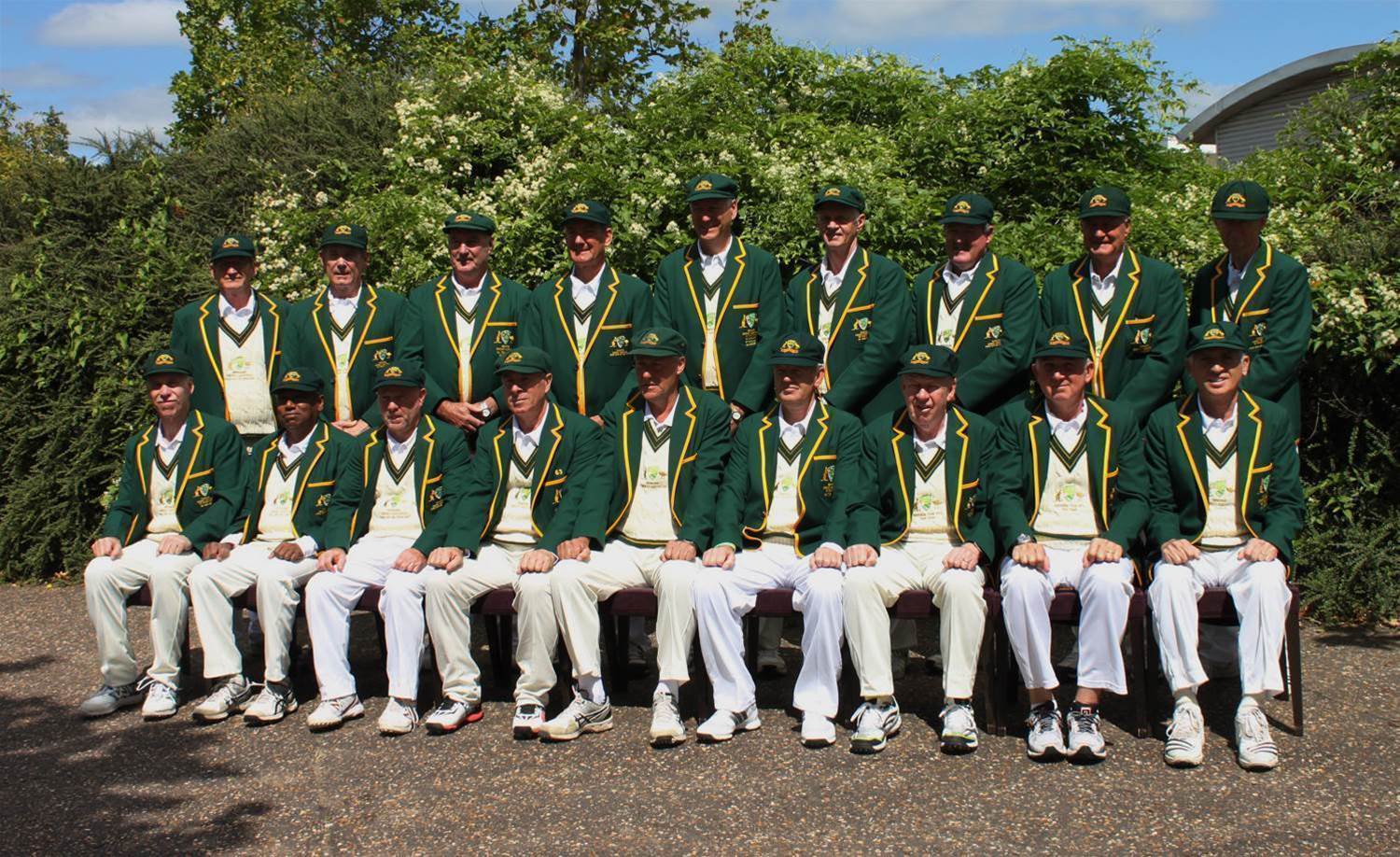