Jeff Horn could yet be officially denied his famous win over Manny Pacquiao – although his world welterweight title won’t be taken away.

The WBO have announced they will review the fight and re-score it in the wake of outrage over Horn’s unanimous points victory.

Many pundits felt Pacquiao was robbed, especially with judge Ramon Cerdan scoring it 117-111 to Horn. But the WBO insist the result won’t be overturned – even if they decide the Filipino should have won. 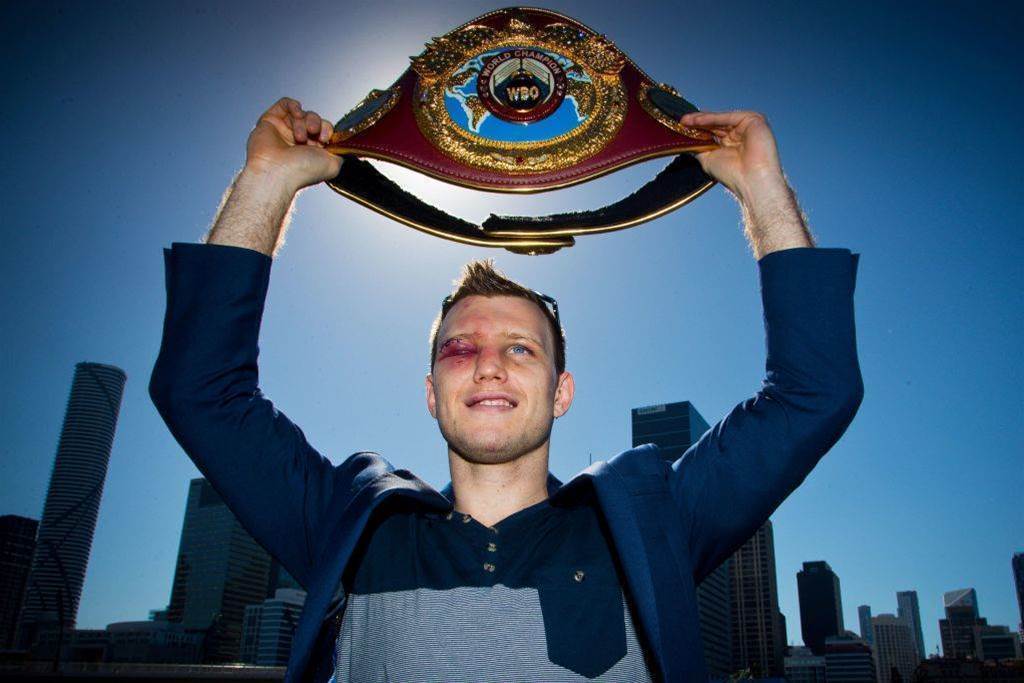 “The purpose of this review is to be able to give the fans certainty of who was the winner of the bout, even though we do not have the power to reverse the decision of the judges,” WBO president Francisco Valcarcel said.

Valcarcel was responding to a request by the Philippines Games and Amusements Board for an inquiry into the fight, claiming there were possible errors by the referee and ring-side judges.

The WBO have reiterated that the result of a bout can only be overturned if there is proven evidence of fraud with regards the judging or refereeing.