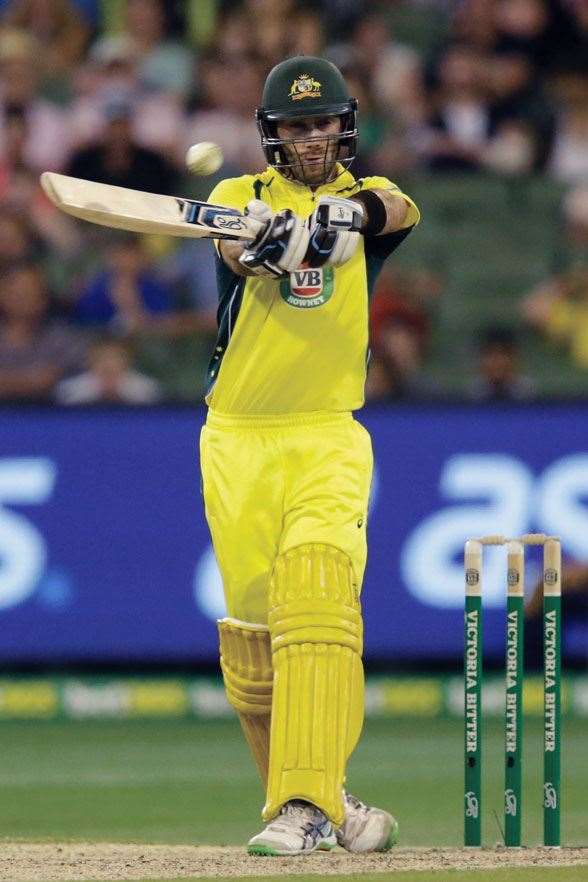 Australia’s recent cricketing history glitters with famous drought-breaking moments. Mark Taylor’s 1995 Test series win in the West Indies; 2004’s Indian “final frontier”, to name a few. The Aussies’ quest to take home the only major international cricket trophy that has eluded them may not be on the same scale as the aforementioned celebrated moments, but in the ever-changing landscape of the international game, it is no less important.

Outside of the format’s biggest prize, Australia has been a major force in T20 cricket. Two domestic teams have won the now-defunct Champions League competition; the nation’s players continue to dominate in T20 competitions around the world, while our own Big Bash League is often rated as international cricket’s most competitive and exciting domestic 20-over tournament. Which begs the question: why has the national team failed in its five World Twenty20 quests?

In the early days of T20 international cricket, it could be assumed that administrators and players didn’t give the format the respect it deserved. However with the ongoing success of the BBL, it is safe to say that commercially, and in terms of game growth, the shortest format of cricket is now ranking as possibly the most important.

Australia’s best finish from the five World Twenty20 tournaments to date was a sole final appearance against England in 2010, while their series of odd-sorts results from four other campaigns has seen them fail to make it beyond the group stages on two occasions, an unthinkable statistic considering their domination of the 50-over World Cup.

The question that remains for fans and players alike is, "will 2016 be any different?"