BBL08 was all set for Hobart to win their maiden title.

Having been runners up in 2017-18, the Hurricanes mounted a strong campaign in the league phase.

The Hurricanes won 10 out of their 14 games, were easily the best team and, with a home semi-final against the Stars, were set for another final.

However, the Stars pulled off an upset victory which left the men in purple wondering how with the squad at their disposal.

If the Hurricanes are to challenge in BBL09, they will have to do so with some adversity.

Captain Matthew Wade, who formed such a prolific opening partnership with D’Arcy Short, will be missing until the second week in January after the SCG Test has ended.

In the bowling department, Jofra Archer will be a massive loss; 18 wickets with an economy rate of 7.53 will need to be replaced.

Ben McDermott is the ideal candidate to step up with the bat. The big-hitting Queenslander averaged 37.60 but will need to add five or six runs to that if he’s going to make up for the loss of Wade. Also, scoring at 123.27 last year uses up balls that Wade does not.

The acquisition of South African international David Miller is a quality move by the Hurricanes. On the verge of 300 T20s, Miller is a highly experienced operator.

With 126 ODIs and 72 T20Is, Miller will be a valuable resource for the younger members of the Hurricanes squad. Also, Miller likes batting at Blundstone Arena as his ODI century against Australia last year demonstrated. 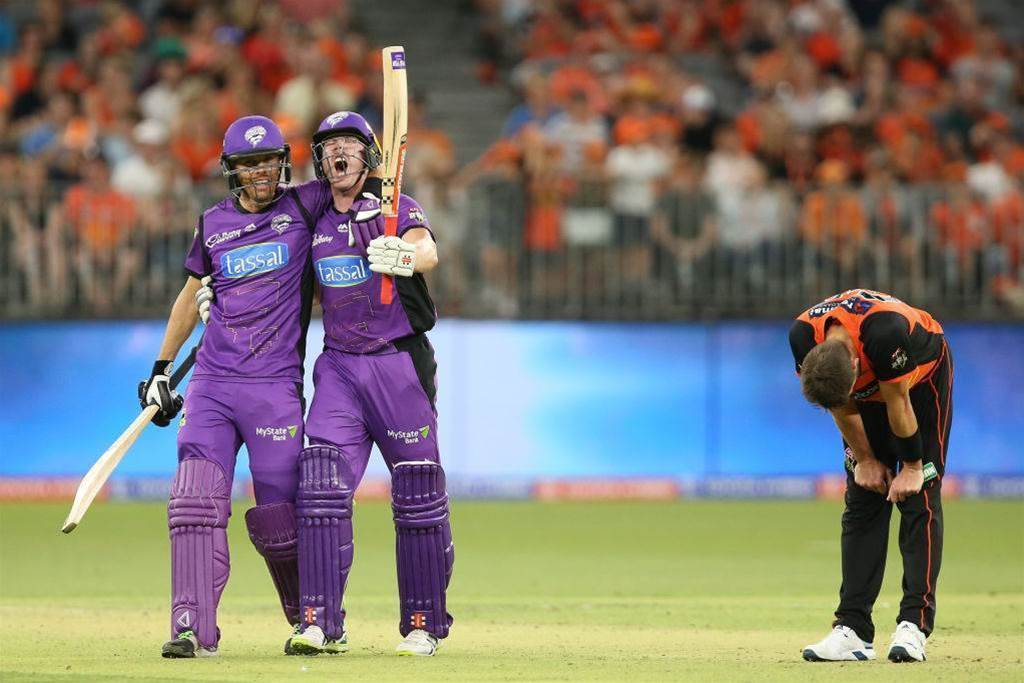 Archer’s absence may not be missed as much if up-and-coming quick Riley Meredith continues his upwards trajectory.

Already touted by Shane Warne as a future Baggy Green, Meredith took 16 wickets in BBL08. One criticism that could be levelled that he is expensive but an increase in wickets would more than justify a higher economy rate.

James Faulkner’s wickets will be key this term too; a usual all-rounder in this format with late run-scoring ability.

Qais Ahmed, the 19-year-old Afghan spinner, will get more games than last season which will be another plus.

A strike rate of 10.2 and economy rate of 7.41 suggest that he could be the ace in the pack for Hobart.

Keys to success for Hobart are somewhat out of their control. Call ups to Australia could take Wade, McDermott, Short and even Meredith out of games.

Unlikely and a probable dagger to the heart of the Hurricanes’ success. Players such as Jake Doran, Nathan Ellis, Clive Rose and Aaron Summers need to make full use of their chances.

If so, the Hurricanes may be on the right line otherwise they make come off the tracks. Again. 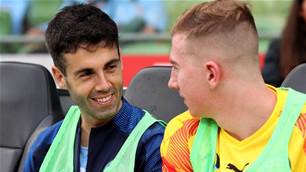 Mombaerts: 'What we can do with Susaeta's help...' 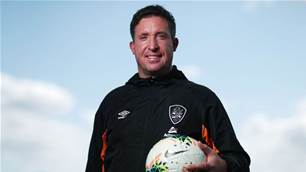 Fowler: 'We're a new club, a new team...anyone would find it tough'