Australia's batsmen need to adopt a patient approach for the second Test against Sri Lanka.

Australia go into the second Test this week staring down the barrel of another defeat in Asia, but a less aggressive, more patient approach, could see Steve Smith’s men come from behind in the series and retain their number one status.

It was only Sri Lanka’s second ever victory in 27 Test matches against Australia and inflicted a first defeat for Smith as captain.

From the perspective of competitive Test cricket, it was heartening to see a young and unheralded Sri Lankan side fight back from a first innings deficit to comprehensively defeat the visitors, though Australia must be wondering how they managed to lose so heavily after such a great start.

After dismissing the hosts for 117 in the first innings, Australia should’ve sought an insurmountable first innings total but struggled against Sri Lanka’s spinners and didn’t have the resolve to grind out runs. At times, there was an overly aggressive approach that wasn't what such a situation required. Patience would’ve brought about a larger score, but it was sorely lacking.

Despite only making 203 in reply, Australia made early inroads once again and it took a monumental effort from Kusal Mendis- who managed 176 when no other player scored more than 55 in the match- and some high quality spin bowling, to turn the match on its head as Sri Lanka recorded an historic victory. 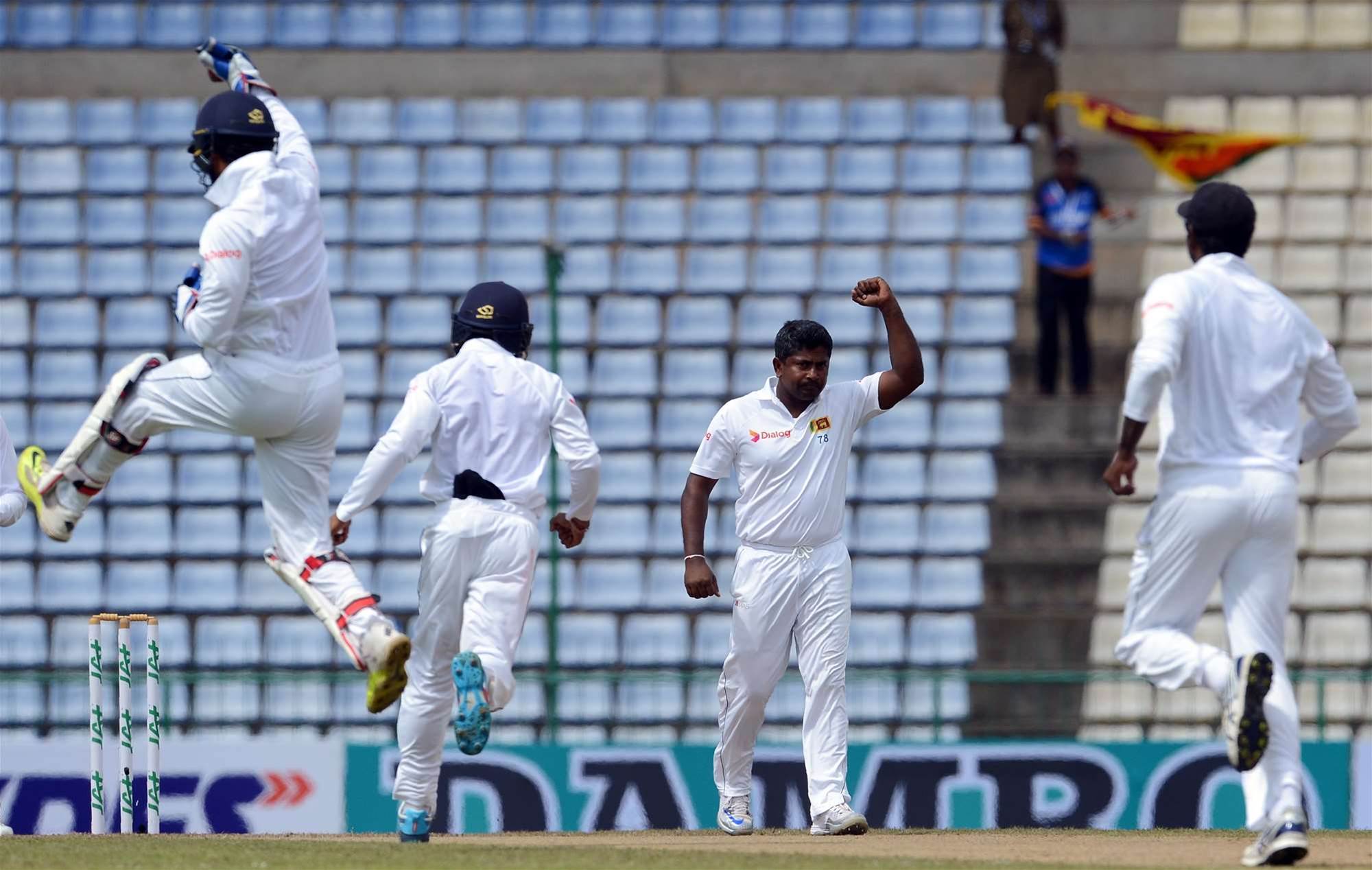 There were similarities in this match to the first Test of last year’s Ashes series, when Australia took early wickets in both of England’s innings but failed to capitalise. On both occasions, a number of Australian batsmen managed to get starts before missing out on bigger scores as a lapses of concentration saw promising situations slip away from Australia’s grasp.

Australia responded well to that defeat and the visitors would do well to take heed from that experience. Their approach in the second Test at Lord’s showed greater patience and concentration to bring about a resounding victory. The same will be required if Australia want to win this series.

Amidst the ruins, there were signs that it could be possible for Australia to dig in. Steve O’Keefe and Peter Nevill showed in the second innings how to be patient during their four run, 178 ball partnership and some of Australia’s other batsmen need to follow their example for the rest of the series. The lack of runs in the partnership was due to O’Keefe’s injury and the match situation meant that survival was the sole objective by that time.

The ball will continue to turn and Australia’s batsmen need to find a way to combat that. Once they do, and they feel more comfortable in the middle, they need to bat for as long as possible, staying patient throughout, lest the series will be over before the third Test.