This month’s Inside Cricket features eleven highlights of the Pakistan-Australia rivalry. Over the next three days, we’ll feature three you might have forgotten.

Pakistan came here under a cloud after a pay dispute, but were a united side under the captaincy of Mushtaq. The tour began controversially when the team manager, one Colonel Shuja, publicly excoriated Australians, particularly the national cricket team, calling them “uneducated.”

Jeff Thomson was ruled out of the series when Fate once again targeted his right shoulder (the first time was a tennis mishap in 1974-75), this time orchestrating a collision with his teammate Alan Turner in Adelaide as they both ran for a catch. It allowed Pakistan to get away with a tight draw.

The Aussies took the lead in Melbourne when Pakistan succumbed to a Lillee 10-wicket onslaught (Lillee always seemed anger it up a notch against Pakistan). But Sydney saw the emergence of Imran Khan. Like Richard Hadlee around the same time, Imran transformed himself from handy seamer to hostile quick, virtually overnight. Etched in our memories is the series of bouncers he bowled to Rod Marsh.

They soared over the Aussie ‘keeper’s head and he barely bothered to duck, applauding, hand-on-bat, sarcastically instead. The young Pathan tiger was making a statement. Partnering Sarfraz in a savage display from both fast men, Imran took 12 wickets for the match.

The public hated seeing their team lose, but appreciated the sight of Imran in full-flight and he became a fan favourite in Australia. The Pakistan side won the respect of the public as well, and a series against them was eagerly anticipated from that day forth. 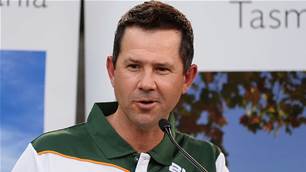 Ponting details how to get Aussies on top 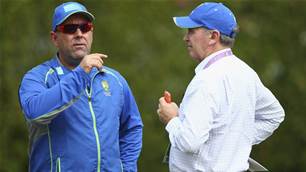 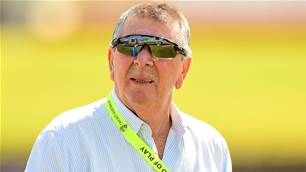