The former long-distance running world champion has some valuable tips on how to survive and thrive in your debut 42km outing.

With the 41st Gold Coast Marathon fast approaching (July 6-7), runners all across the country and overseas – 28,000 participants all up – by now are fine-tuning their preparation for the 2019 version of this world-class international event.

Inside Sport recently scored a chat with Benita Willis: gold-medallist at the World Cross Country Championships in 2004 at Brussels, and World Half-Marathon champs medallist in ’03. If you’re going to be looking for some guidance on race day, and you’re just starting out on your marathon-running career, it’s fair to say Benita can probably help you out. Here are three of her vital tips for how to handle your first Gold Coast Marathon.

“When you think about handling the start of a marathon, it’s really important to be relaxed and completely aware of what you’re physically capable of. Even if you’ve never done a marathon before, you probably need to be more conservative with your approach to the start than you think. I always tell people the first kilometre doesn’t really matter.

“After that, you can settle into a good pace. If you go out too hard in the first 10km – you’re running a sub-three-hour pace and your PB is four hours – you’re going to blow up. That’s not being negative about it, it’s being realistic.” 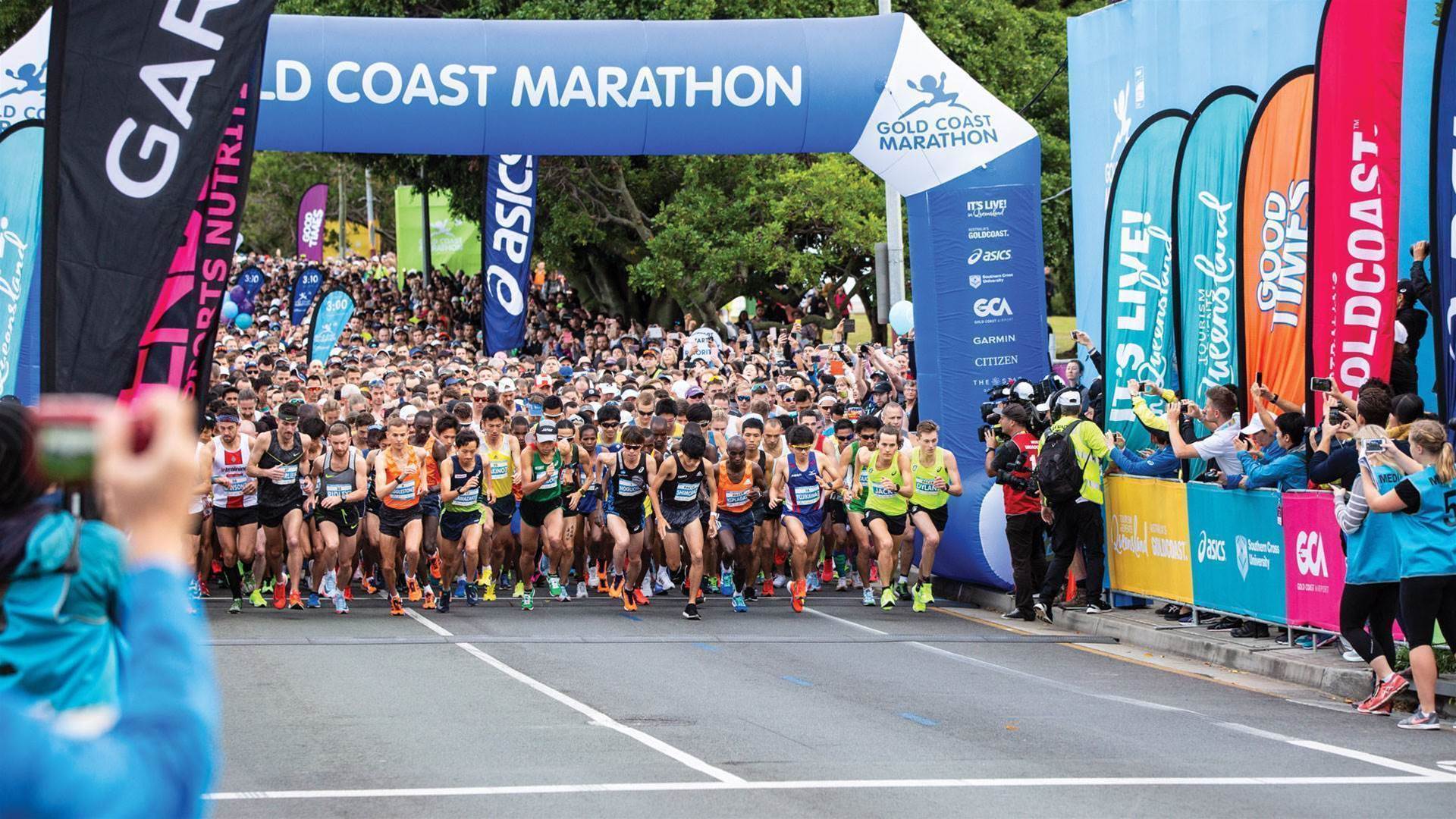 “An effective way you can run the marathon is to break it up into 5km segments; just focussing on getting each 5km done, forgetting about the 5km before and then just focussing on the next five. I like to think about different analogies and metaphors rather than times or things like that, but a lot of people are very time-focussed. I think if you break the race down into chunks, it’s better than continually looking at your watch and thinking, “Oh, am I going to break two hours-30?” You shouldn’t even be worried about that in the first 30km. You should just be focusing on each little section as it comes up. Sometimes it’s better to compartmentalise rather than looking at it as one, big 100m race.” 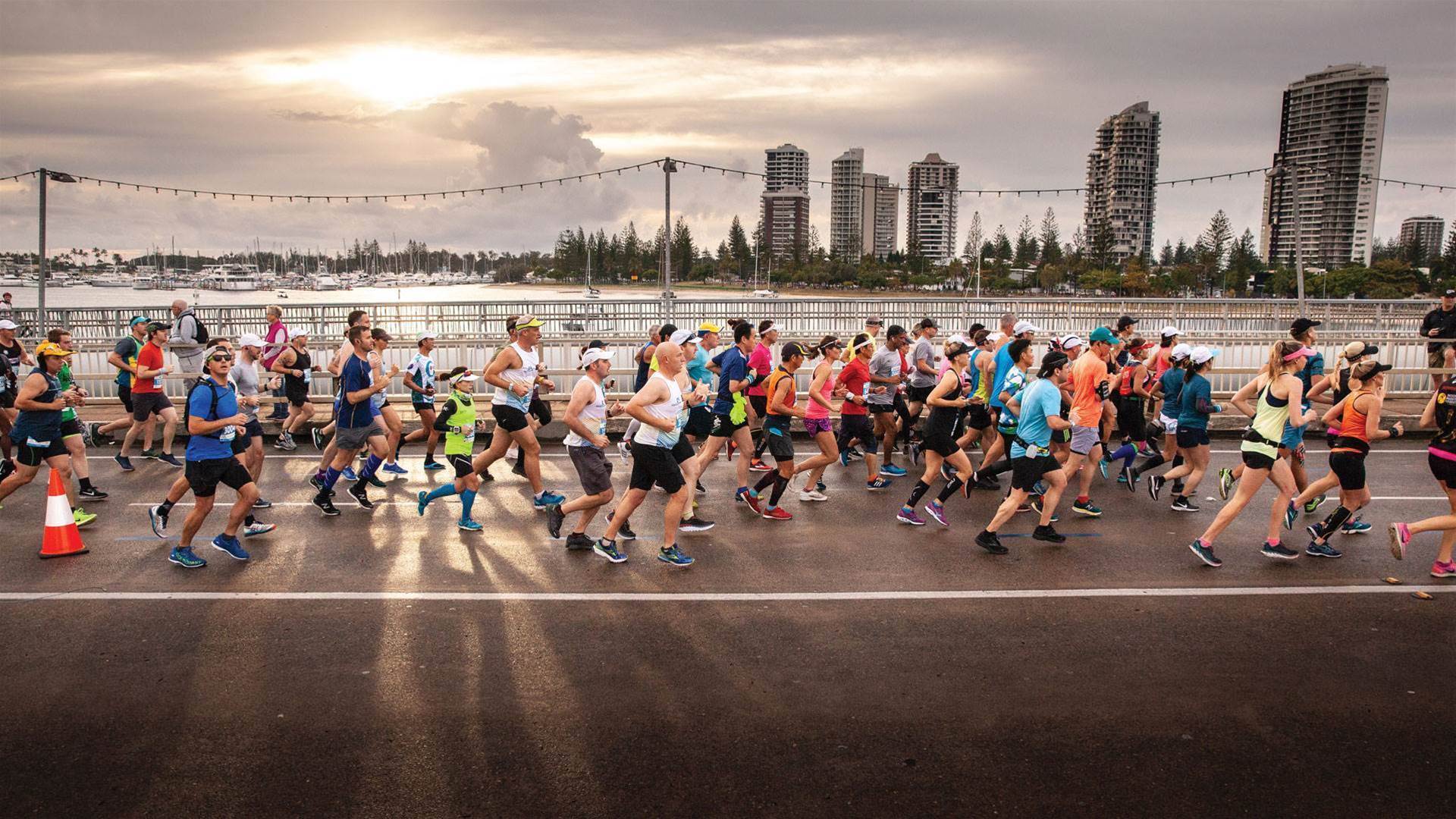 “With the finish of a marathon, you have to be really strong mentally. Usually you’ll have something sore; your toes are bleeding or something’s annoying you. You’ve got to put that out of your mind and just focus on doing as well as you can. If you’re in one of those big, mass-participation events, you can look around for people in front of you who are blowing up a bit, and just try to kind of focus on someone’s back until you pass them. That can give you a bit of energy. That’s a really good thing to do, especially when you’re really tired.” 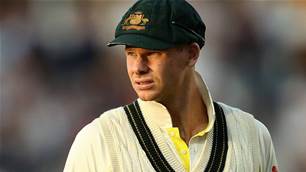