The opening Test of the two-match series between New Zealand and England gives Bay Oval its first Test match.

The series does not count towards the ICC Test Championship but will be competitive as both sides have plenty to play for.

The Blackcaps will be looking to extend their excellent record at home; since the end of 2011, they have lost just four Tests.

For England, they will be looking to improve on performances after a drawn series against Australia which resulted in the Ashes remaining Down Under.

Both teams will see the matches as preparation for their respective away series against Australia, for New Zealand, and South Africa in the case of England.

The respite of the games not counting towards the ICC Test Championship will allow both sides to fine-tune. The recent history between both sides adds extra interest to an already fascinating match-up. 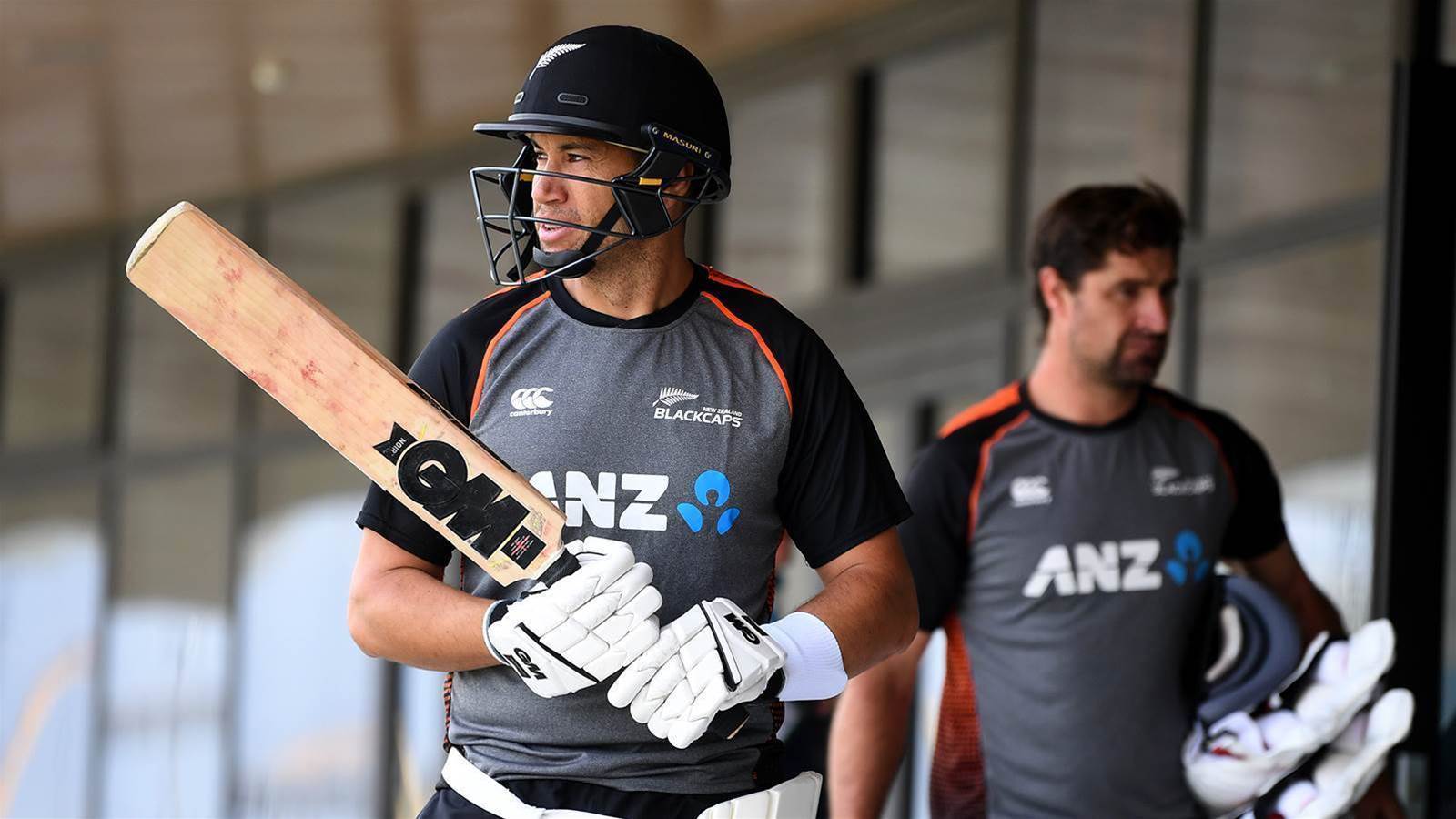 New Zealand’s line up won't see Lockie Ferguson making his Test debut. His raw pace and wicket-taking ability have already been seen in white-ball cricket but he will have to wait awhile longer.

Ferguson’s recent red-ball outing for Auckland, in the Plunket Shield, garnered 4-21 and augurs well for the quick so it begs the question why he's not going to feature at Bay Oval.

Neil Wagner is also pushing for a start with 17 Plunket Shield wickets already under his belt this season.

Trent Boult’s place is certain and will want to add to his 254 Test wickets. Averaging 24.28 in home Tests, Boult is more than a handful in favourable conditions.

Without doubt, England’s fragile batting line up will come under further scrutiny. Since New Zealand bowled England out for 58 in 2017, England has only gone past 400 runs once.

Also, they have been dismissed for a double-figure total on three further occasions. When it does go wrong for England, it really does fall apart.

New coach Chris Silverwood will be looking to galvanise the batting while getting a more consistent return from players such as Jos Buttler and Jonny Bairstow.

Captain Joe Root has resolved to bat at his preferred position of four. Root’s form is the microcosm of his side with plenty of abject failures littering his recent record.

At the top of the order, Dominic Sibley is tipped to be the next one to audition for an opener’s role. Rory Burns managed to graft his way into being a regular, during the Ashes, will a series of stubborn yet aesthetically offensive innings.

Sibley’s century against a New Zealand XI should have nailed down the job for both Tests in New Zealand and, maybe, South Africa. Silverwood and England need an opening pair to click as the absence of Sir Alastair Cook is still felt. 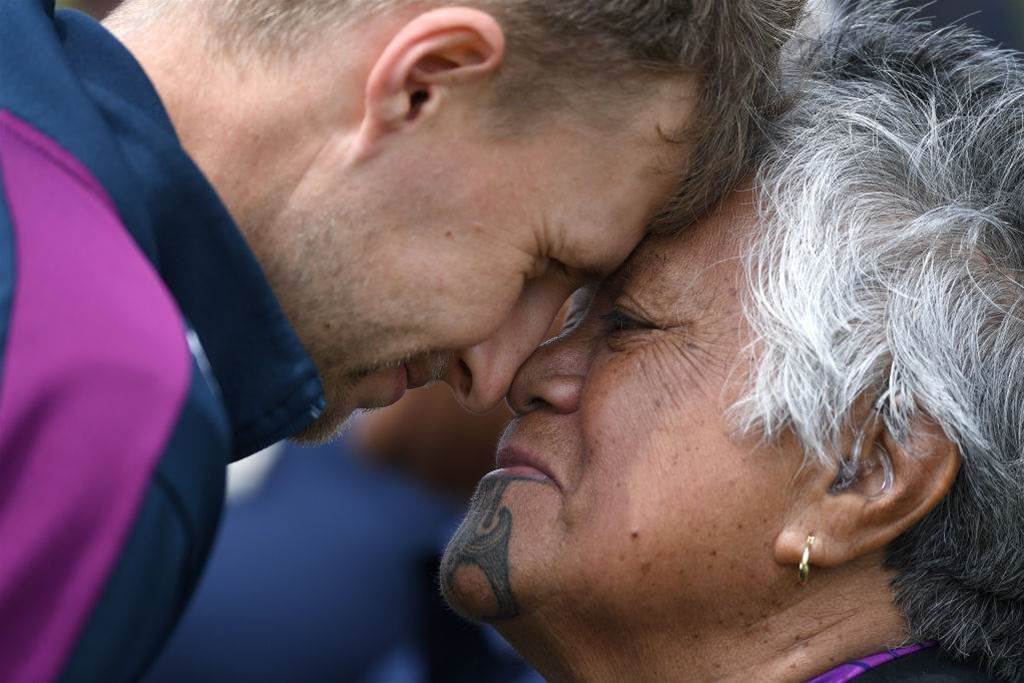 The key matchups that will decide the fate of the series lie with captains Kane Williamson and Root plus Jofra Archer versus Trent Boult.

The winners of these battles will swing the decision their team’s way. My prediction would be that the series is drawn; both sides can knock the other one out but may well end up wrestling on the ropes until the bell goes. 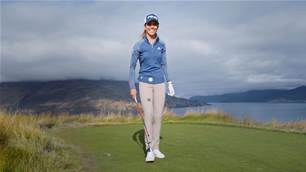 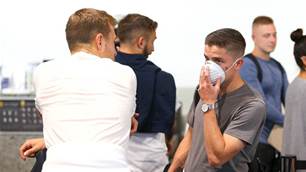