Marsh could be set for a comeback to the Test arena after recovering from a broken finger suffered in the first Test against South Africa.

The 33-year-old has failed to solidify his place in the Test team since debuting in 2011. 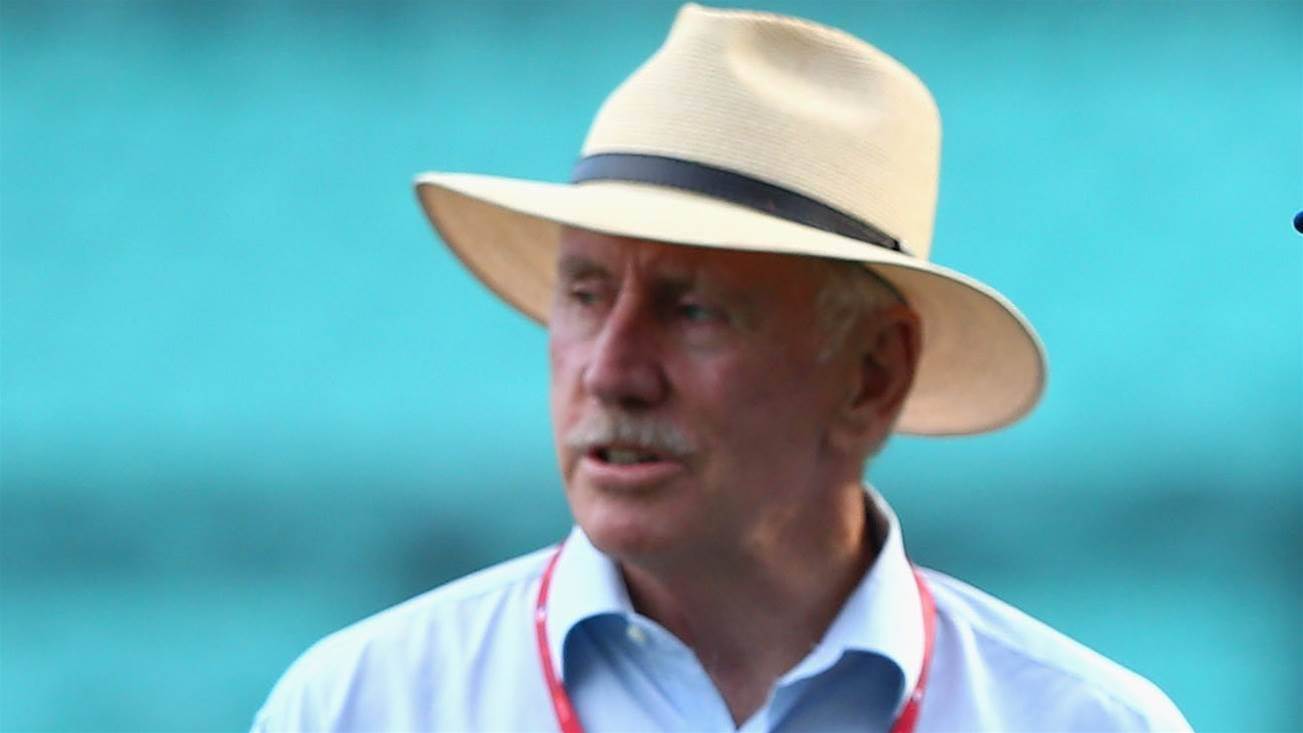 “I put a line through Shaun Marsh’s name a while ago,” Chappell 5AA radio.

“Crikey, he’s got talent but he plays one (Test) and then misses two, plays one, misses two. You can’t have fellas injured all the time.

“I reckon he’s the sort of fella who loses confidence fairly quickly. Guys who do that tend to have big peaks and large valleys in their batting chart.

“I would have moved on from Marsh, especially with these young guys doing some good stuff.” 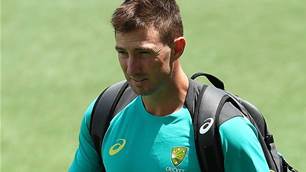 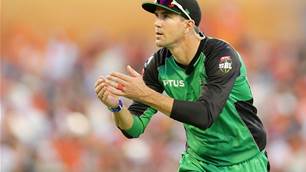 Pietersen, Lehmann and Howard - hung out to dry 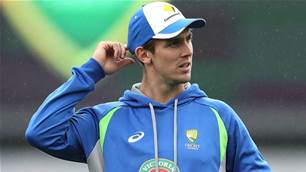