Every coach in every professional sports league knows the deal: you're hired to be fired. It's only a matter of when.

Knowing that your seat will always have some heat under it is one thing; living it when that heat gets turned up is another altogether.

Today Inside Sport takes a look at the NBA coaches who are feeling the heat. 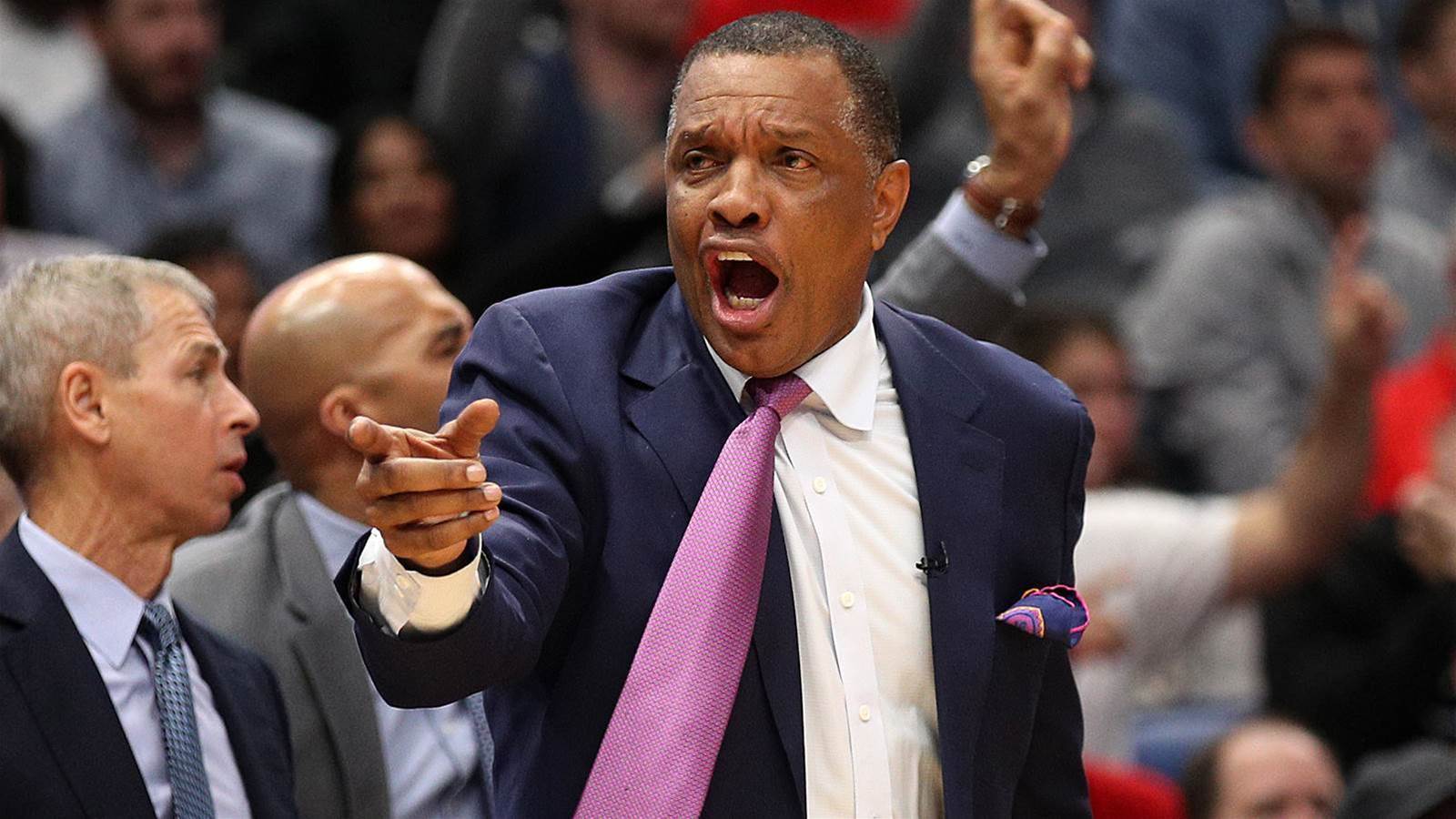 Yesterday’s loss to Oklahoma City left the Pelicans at the foot of the Southwest Division with a 6-14 record.

The Pels were in an awkward spot when Anthony Davis made it clear he was done with the team at the end of last season, but some lottery fortune, savvy off season additions, and the haul from the Davis trade looked to set New Orleans up for a solid rebound season.

Even a preseason injury to Zion Williamson wasn’t causing anyone to pump the brakes.

A 1-7 start, however, has had coach Alvin Gentry playing catch up all season long. In his previous coaching roles, Gentry has gained a reputation as an up-tempo offensive mastermind – a D’Antoni light, if you like. On the flip side, he was also considered a coach that couldn’t organise an average NBA defense.

The Pels have done nothing to change ether of those prevailing opinions.

With ball in hand, New Orleans are 7th in the league, scoring 114.5 points per game. Former Laker and #2 pick Brandon Ingram has flourished under Gentry’s tutelage – and perhaps the freedom of playing out of LeBron’s shadow. He’s putting up a nightly 26/7/4 with a block thrown in, stepping up to become the leader of the team.

At the defensive end of the floor, the Pelicans struggle mightily. They’re currently conceding 118.8 points per game, to sit a lowly 28th in that measure. Supposed defensive anchors like Jrue Holiday, Derrick Favors and Lonzo Ball have been ineffectual at that end, for a variety of reasons.

The Pelicans have recovered somewhat from their early woes, and the fact that his players seem to love him will hold some sway with the front office, but Gentry will want to see a significant improvement in the team’s defense and overall record once Williamson is on the court, or he might just be keeping the seat warm for someone else. 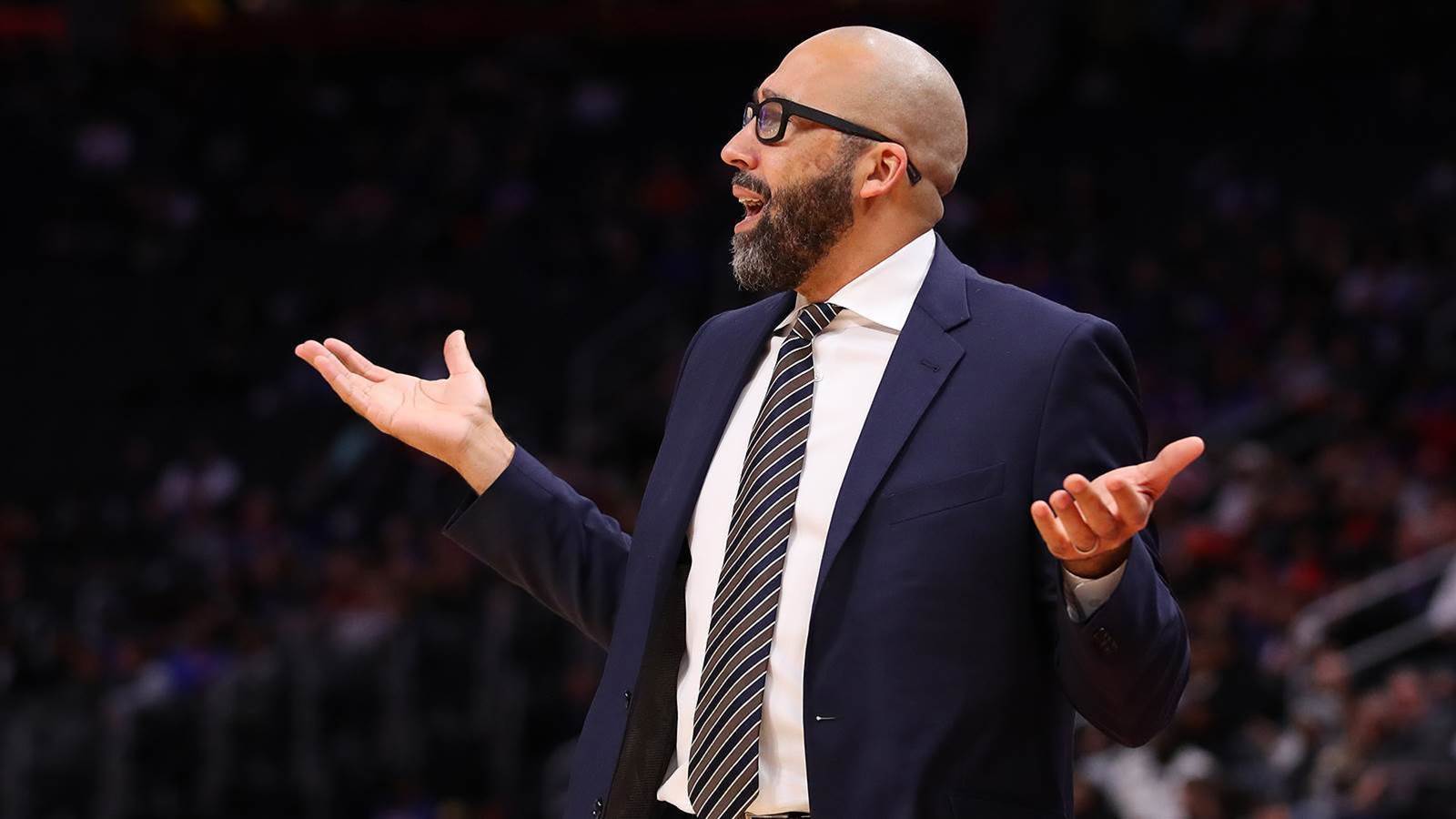 Aside from a couple of vengeance-fuelled performances against Dallas, the Knicks' only wins have come against fellow Eastern strugglers Chicago and Cleveland.

Currently on a six game losing streak, it would be assumed that any coach with this sort of record and disjointed performances would be under fire.The infamous press conference from front office paid Steve Mills and Scott Perry just fanned those flames.

The reality of the Knicks season is this: they are the worst team in basketball.

New York are 28th in offensive rating, 29th in defensive rating. They have given up career games to such luminaries as Coby White and Devonte Graham. The Spurs broke their eight game losing streak on New York's home floor. They even let Ben Simmons hit a three.

Unfortunately for Coach Fizz, it's just a matter of time before he's the latest sacrificial lamb, offered up by a rotten to its core organisation.