In a remarkable collapse, Heat lost all 10 wickets for 34 runs to give the Renegades their second win of the campaign.

Chasing 165, Chris Lynn and Sam Heazlett got Brisbane to 84 before an unbelievable capitulation in front of a stunned Gabba crowd. For the Renegades, it brought another welcome victory while the Heat is quickly slipping out of finals contention.

It was an innings in dire need of one substantial score, but the Renegades made the best of what they had when batting first. Apart from Marcus Harris and Dan Christian, all of the Renegades batters got in. Shaun Marsh added 27 before a bizarre dismissal where his bat went further than the ball while Ben Laughlin took the catch off his own bowling. Sam Harper was playing one of his signature innings before pulling a ball straight to Joe Burns.  Will Sutherland hit two sixes before the long boundary proved too far. 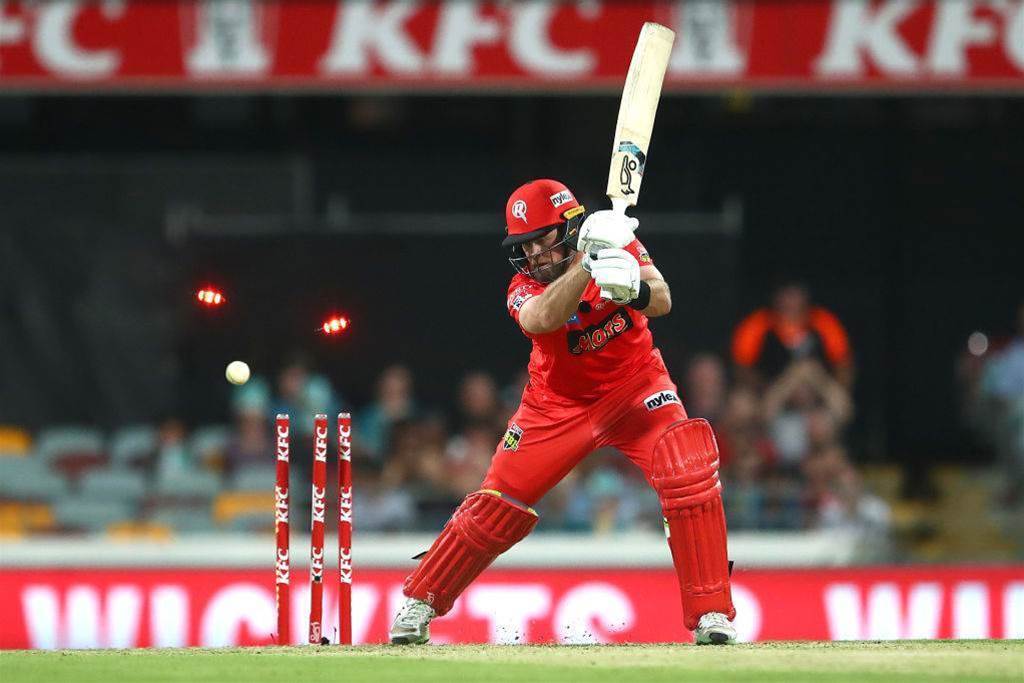 When Beau Webster went and was quickly followed by Dan Christian, it looked like the Renegades would be short of a decent total. However, it was Samit Patel who blasted 23 off ten balls which pushed the score along. Hitting two sixes, the English spinner helped the Renegades to 6/164. Despite taking a bit of punishment at the end, Laughlin ended with 3-31.

Not knowing which Brisbane Heat batting performance is going to be on show is always interesting for their fans.  The question was quickly answered by Sam Heazlett, returning to the team, when he hit the first two balls of the innings to the boundary.  With the tempo set, Heazlett and Chris Lynn took full advantage in the powerplay.  The fourth over of the innings, bowled by Mohammed Nabi, was particularly fruitful. Lynn hit three towering sixes as 24 runs were plundered. Heazlett offered a chance, but Jack Wildermuth spilled a difficult chance.  Lynn fell on the last ball of the powerplay, to a smart running boundary catch by Harris, but 84 runs had been scored.

In the next over, Brisbane resorted to type when AB de Villiers and Matthew Renshaw fell in successive balls. The South African fell first when Boyce bowled him before Renshaw’s golden duck. Coach Darren Lehmann called the Strategic Time Out at the first available opportunity to galvanize his batters to prevent another capitulation.

A period of consolidation saw Heazlett and Joe Burns push the ball into gaps before Heat endured another collapse. When Heazlett fell, for his best BBL score of 56, Brisbane were 4/113. They lost their last six wickets for six runs in another batting collapse. Boyce finished with figures of 4-15 and can be considered the architect of the victory. Dan Christian’s 2-9 helped his team as the Heat batters were powerless to stop themselves from falling to another embarrassing defeat. 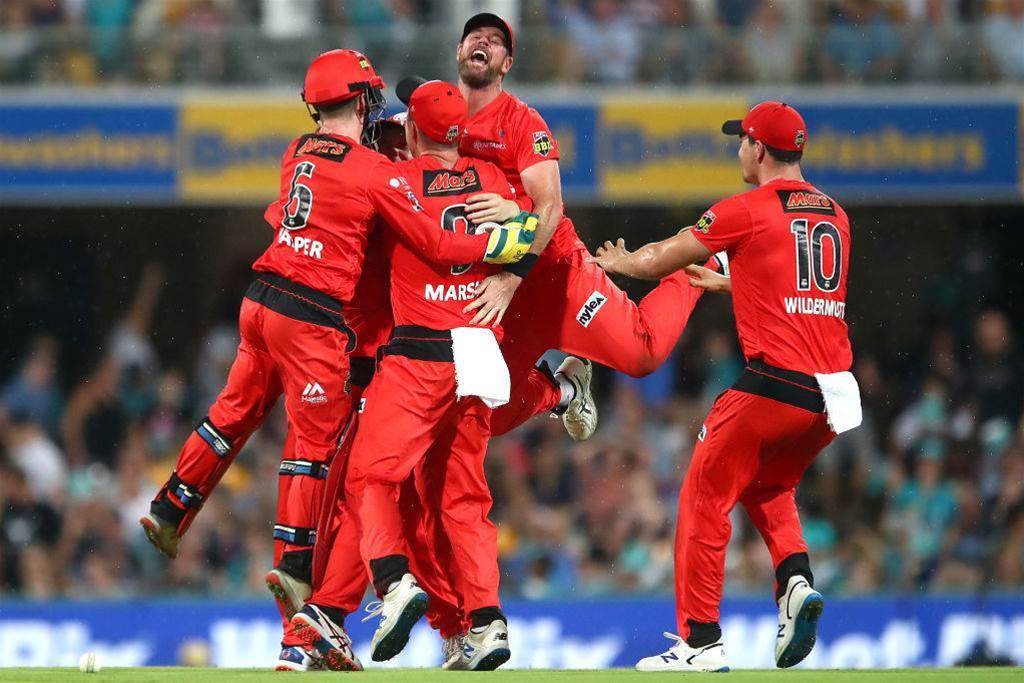 Michael Klinger will be pleased that his team have started to win games, albeit too late. For Darren Lehmann, his problems are in many ways greater. With such batting riches, it must be unfathomable to see defeats in the manner that his team have conspired for themselves. Undoubtedly, both teams do not deserve to play in the finals for entirely different reasons.