This week, that game was the Lakers visiting Oklahoma City without LeBron James or Anthony Davis. A streaking team against a team with no depth, missing its superstars? This should have been a stroll for the Thunder. The Lakers, however, pulled of a 125-110 win, and it wasn't nearly that close.

We also had the Nuggets somehow losing at home to Cleveland and the Heat getting taken down by the Knicks. The NBA: It's damn confusing!

Oh, and to top of all that weirdness, Kyrie Irving is back. Nothing weird about his return; he's just kind of an odd dude.

A tough stretch of games for the Dubs, with the Clippers, Mavs and red hot Grizzlies on the menu. As expected, they lost them all, stretching their losing streak to nine games. Throw in Atlanta's win over Phoenix and Golden State are now back to last place in the league standings.

D'Angelo Russell returned against Memphis and showed little signs of rust, hitting 34 points on red hot shooting. If he can click with Curry, the Warriors have another core piece.

They need Russell to work out, or at least get them another foundational player in a trade. The only silver lining to this season in the bay is that Golden State have found some young rotation pieces such as Eric Paschall.

The Hawks picked up a win for the second week in a row, taking down a lacklustre Suns squad.

That doesn't explain Atlanta's move out of the Power Rankings basement – that's all on Golden State.

The scuttlebutt continues about Atlanta bringing in Detriot's Andre Drummond. It makes sense. Drummond would be the best teammate that Young has had in his short career, would be a terrific pick and roll partner and is good enough to at least take the Hawks defense to 'not a tyre fire' levels of competency. Should the trade happen, the package would be interesting. Atlanta have deadwood salaries that can be moved - the ghost of Chandler Parsons is almost a perfect match – and they could have three first rounders in this year's draft. 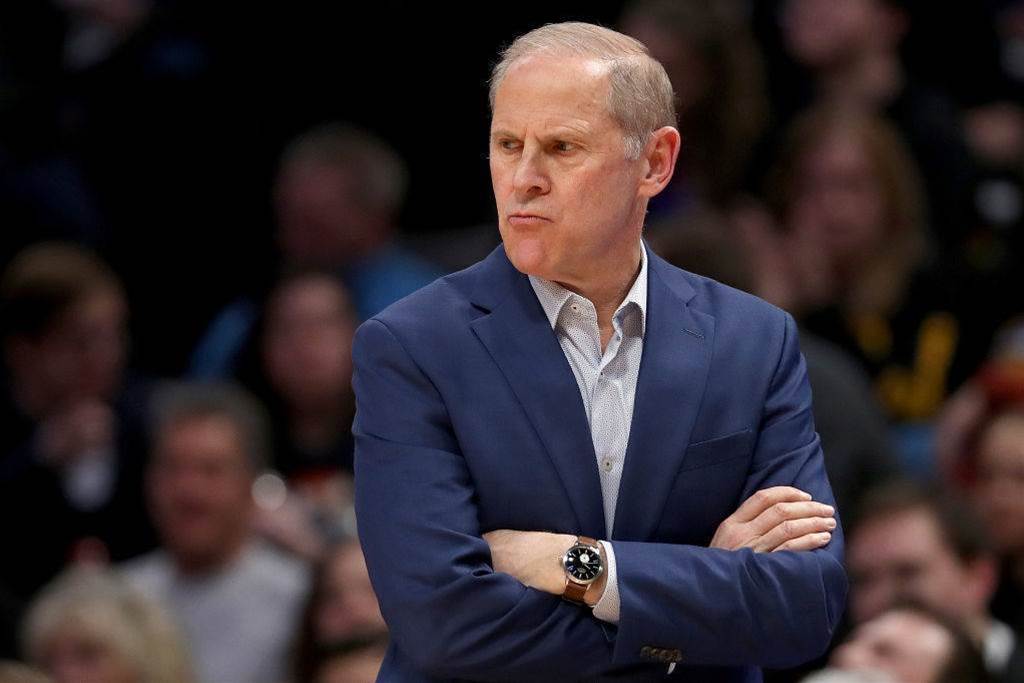 An interesting week in Cleveland, to say the least.

They start the week losing in heartbreaking fashion to Detroit. In the ensuing film session, Coach John Beilein refers to his team as 'thugs'. He insists he misspoke and meant to say 'slugs'. Wow. The Cavs regroup, beating the Pistons in the second of the home and home, smack down the Nuggets in Denver, then lose to the two LA teams by a aggregate 54 points.

That's a roller coaster of a week, if I've ever seen one.

The Knicks are reportedly joining the Andre Drummond sweepstakes. My question is this: why?

The Knicks have little to show for their half a season's efforts and should most certainly look to be shedding 'assets' rather than taking on a player they'll have to pay long term. And if the Knicks absolutely must make a play to try to regain some sort of relevance, why target a centre, when perhaps their best prospect is Mitchell Robinson? Of course, it's the Knicks, so common sense and decision making are not always happy bedfellows.

Out of absolutely nowhere, the Pistons somehow managed to upend the Celtics, in Boston. I've no idea how they managed to do it, although I can only assume that the Celtics were looking ahead to their Bucks match up. That's a good lesson: every NBA team is elite. These are the best players in the world – if you don't show up ready to play, anyone can take you down. Even a team that starts the league's youngest player in Sekou Doumbouya.

Washington just about has their full complement back playing with the return of Bradley Beal, Davis Bertans and Thomas Bryant all fit and firing – only rookie Rui Hachimura is still sidelined.

Not that the returning trio, let alone Hachimura, will help the Wizards historically porous defense. Beal, Bryant and Hachimura are three of the worst four defenders in the NBA, according to individual Defensive Ratings. The other in that quartet? Washington's Isiah Thomas, of course.

The Hornets have dug up their old Nicolas Batum. They've even put him on an NBA court; presumably to show potential suitors that ol' Nic still has a pulse. It hasn't gone particularly well, although Batum did post 9 points, 7 boards and a pair of steals against Portland.

Devonte' Graham has predictably fallen away after a white hot start to the season, but he's shown some signs of stabilisation of late with impressive games against Phoenix and Portland.

Chicago were able to snap a six game losing streak against the hapless Pistons, who lost star man Andre Drummond to a mindless ejection through the game. They also picked up a routine win against Washington.

Chicago are rumoured to be looking to offload some deadwood this trade deadline, with former lottery pick Denzel Valentine and veteran Thad Young the headliners. Valentine has failed to produce in his three NBA seasons and is now behind Kris Dunn (a natural point guard) and the perennially crocked Chandler Hutchison in the depth chart. Young was expected to provide a veteran presence to the young Bulls. He may well have done that, but his influence on the court has waned considerably.

The injuries continue to mount for the Kings. Just when they get Marvin Bagley back (he's only played 11 games this season) they lose Richaun Holmes, Bogdan Bogdanovic and Harrison Barnes for periods. Thankfully none of those injuries appear serious.

Coach Luke Walton exhumed his former teammate Trevor Ariza and the 16 year veteran responded with a 3 game stretch of 14.7 points (9 of 17 shooting from the arc) 7.3 rebounds and 2.3 steals. De'Aaron Fox has finally found his groove, posting 27.8 points and 8.8 assists over his past 5 games.

All right! Zion Williamson is expected to make his long awaited NBA debut on January 22nd against the Spurs. Not before time. Tell me that a man that can do this, isn't ready to hit an NBA court soon.

Zion's fit with Brandon Ingram is vital to the long term health of the team. Ingram, to his credit, has emerged as a viable #1 option this season, putting up career highs in practically every category. David Griffin's decision to not extend Ingram before the season started is going to get very expensive. He's worth it, though. He and Zion are the future of this team. 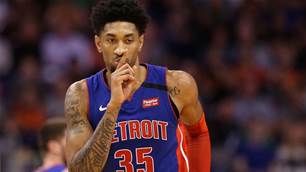 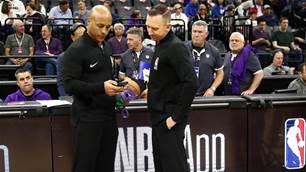 Coronavirus and the NBA