We'll look at my thoughts on who will make the playoffs – and who will make some noise once there – later on. For starters though, let's look at the individual awards.

There is some serious talent up for this award: Steph Curry, Nikola Jokic, Joel Embiid and reigning MVP Giannis Antetokounmpo.

The eagle eyed amongst you will notice that I've not included some pretty high profile names amongst that list; namely James Harden, Kawhi Leonard and LeBron James. The reason for those omissions is pretty simple: Russell Westbrook, Paul George and Anthony Davis.

LeBron is a top three all time player, The Beard is perhaps unlucky to not be a three-time MVP and Kawhi might be the best player in the game today. But they're all aligned with superstar teammates. They'll pillage each others votes, leaving none of the six – all six potential MVP candidates, to be sure - out of the running come seasons end. (A bonus prediction, here: Davis to out poll LeBron).

So onto the other four. 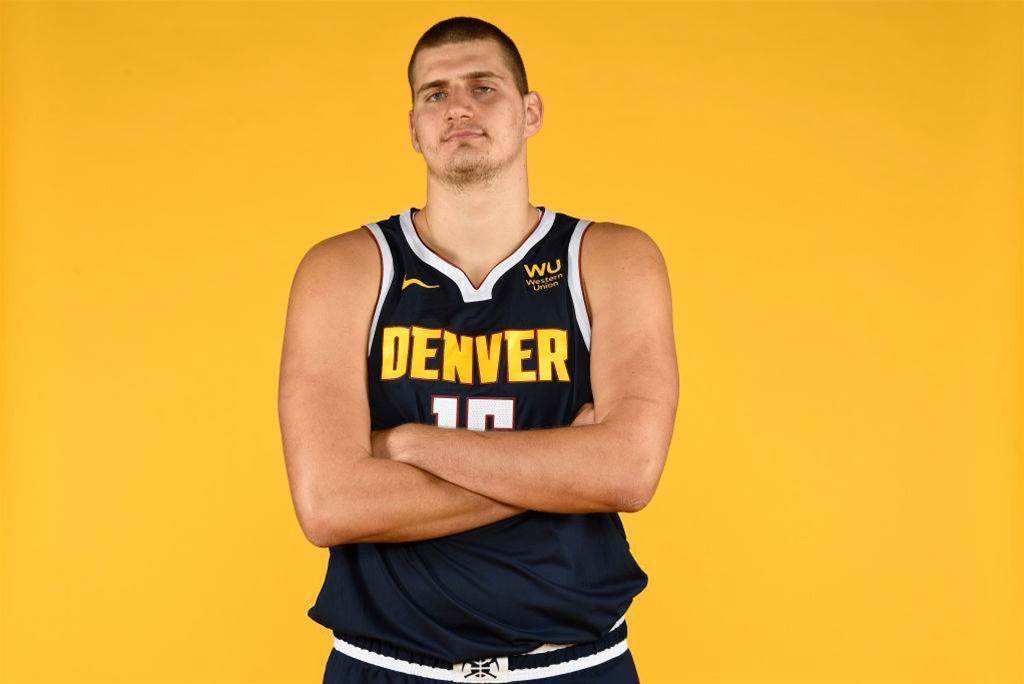 Jokic is a joy to watch. The Serbian is the absolute antithesis of the other three: a big, slow, doughy white dude that can't jump over a folded piece of paper. But man is he silky. If he isn't already, he will be the best passing big of all time when it's all said and done.

He simply imagines passes that others don't contemplate, then has the technique to make those passes real. Add in a soft touch in the post, legitimate three point range, crafty ball handling and supreme positioning at both ends, and you have the motor that makes the Nuggets run. 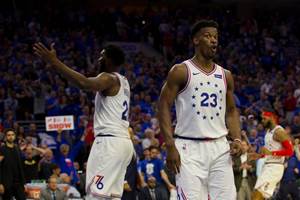 Is The (Philadelphia 76ers) Process complete?

In case you weren't aware of what the Philadelphia 76ers are aiming for this NBA season, General Manager Elton Brand is not pulling punches. 'We have Championship aspirations....we want to win the title' Brand said during a recent press conference at the Sixers state of the art practice facility.

Embiid is the dark horse. Much depends on his health. After an off season focused on his body, the hope in Philly is that the big man can play around 75 games of high quality at both ends. If he can do that, and the Sixers claim the top seed in the East, then he'll be right in amongst it.

Giannis will join some elite company if he can claim back to back MVPs. The Greek Freak is a one man basketball machine. Coach Mike Budenholzer unleashed Giannis last year, by surrounding him with elite shooting, and letting him go to work, driving and dunking with ease.

The Bucks didn't get noticeably better over the break, so repeating as the top seed would go along way to netting the MVP award.

There are some overwhelming factors for all of these guys, but my pick is Curry. The story plays a big part in awards voting. This season, with Durant gone, Thompson injured, and the bench veterans (Livingston, West, Iguodala et al) jettisoned, the Warriors season depends on what Chef Curry can cook up.

I don't think the Warriors won't win a ton of ball games. But that's not what voters will judge Curry on. If his team can make the playoffs, alongside averages in the region of 33 points, 5 boards, 7 assists, 2 steals with 50/45/90 splits, then Curry will be in the mix. Narrative will take him over the top, netting Steph a 3rd MVP.

Scott makes fast start to trail Bradley by one