Surely this award is Zion Williamson's to lose, right? The short answer is: yes!

The big man.....is it right to call him a big? I feel putting a label on Zion is counter productive. He's like nothing we've seen on a basketball court. He's like if a Toyota Hilux learnt how to fly. Anyway, the new Pelican is surely going to steal the scene whenever he's on an NBA court. But that's the problem: how much are we going to see of Zion? He's already injured – a meniscus expected to keep him sidelined until early December at least – and you would expect the Pels to keep him wrapped in cotton wool as much as possible.

So who else comes in to calculation?

RJ Barrett has the chance to shine in New York, but will the moribund franchise drag him down with it? Rui Hachimura and PJ Washington will get all the looks they can handle on Washington and Charlotte, respectively. Sharpshooting Tyler Herro is already starting in Miami.

But there is only one man that can realistically take this trophy out of Zion's mitts, and that's Grizzlies guard Ja Morant. The Murray State product is a passing savant, able to pick apart defences with ease. At 6'3”, with wonderful speed and spring heeled, he'll yam on unsuspecting bigs this season, too. The jumper needs work, but is decent enough. Morant has lightning quick hands and excellent anticipation – expect a couple of steals per game as a rookie.

This is an asterix pick: If Zion plays less than 50 games, Morant wins. Otherwise, it's Zion all the way. 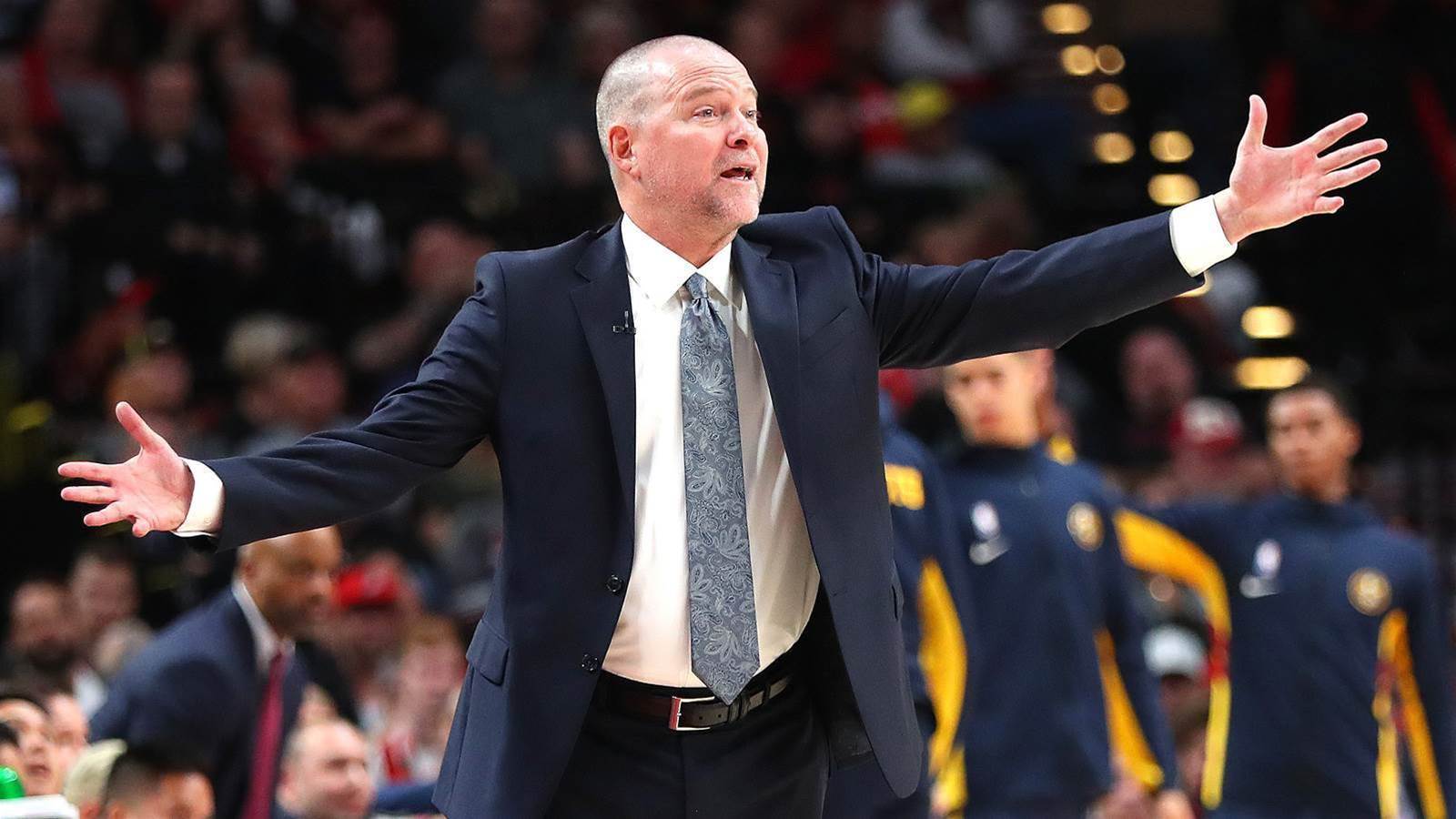 This one always throws up some surprises. The best coach rarely wins, otherwise Gregg Popovich would have about 12 of these. The best coaching narrative is often the winner. As such, it's always worth looking out for a story. Can Frank Vogel harness his superstars? Can Nick Nurse, Brad Stevens or Steve Kerr continue to win with diminished rosters? There is always one team that shoots up out of nowhere. If Chicago or Dallas can win close to 40 games, do Jim Boylen or Rick Carlisle get consideration? 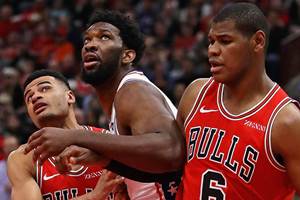 Can the Bulls get back to the post-season?

With apologies to: Popovich, Quinn Snyder, Erik Spolestra and Doc Rivers (this is a loaded field) I'm going for Michael Malone of the Denver Nuggets. Denver won 54 games last season en route to the quietest 2 seed you'll ever see. Unlike most of the teams around them, they've had practically no roster upheaval, with red shirted rookie Michael Porter Jnr now healthy and Jerami Grant joining from the Thunder as their only rotation level additions. With the best home court advantage in the NBA and a young core still on the rise, I expect the Nuggets to claim the 1 seed in the West, handing Malone – not good enough for the Kings, remember! - his first Coach of the Year gong.

The Ranch Fails to Kick-Start the Heart of Competitive Surfing