This is always problematic award. How do you define it? Is it a player that improves from year 1 to year 2? A player that starts receiving significantly more playing time, thus more stats? Is it a player who suddenly 'gets it'? An older player that adds a major skill? The list of past winners contains a little from all of those pots.

Last season, SGA averaged 10.8 points and 3.3 assists, whilst winning the starting job with the Clippers. He was the centrepiece of the PG trade and finds himself starting at the two, alongside surefire Hall of Famer Chris Paul in OKC. With the chance to learn the game from one of the best, as well as the chance to take on more offensive responsibility on a relatively less talented Thunder team, SGA could double his scoring average.

Adebayo spent his first two seasons backing up human riddle Hassan Whiteside. With Whiteside now in Portland, the centre spot is all Bam's. Expect averages of around 15 and 10 with a couple of blocks thrown in. Adebayo's explosive rim running and active defence is a combination that coach Spoelstra hasn't had for some time. He is the sort of player that you can almost build a team around.

Murray missed all of last season with a torn ACL, but before that was being touted as one of the best defensive players in the NBA, despite his tender years. The concern with Murray is how his knee will effect his mobility. If he can maintain his elite east-west movement, then he'll continue to be a nightmare on defense and get to the rim at will on offense. His shooting remains a concern. If his season out has allowed him to rectify his one big weakness, then he is the man the Spurs can build upon.

In a tight race, I'll tout for Bam-Bam Adebayo. 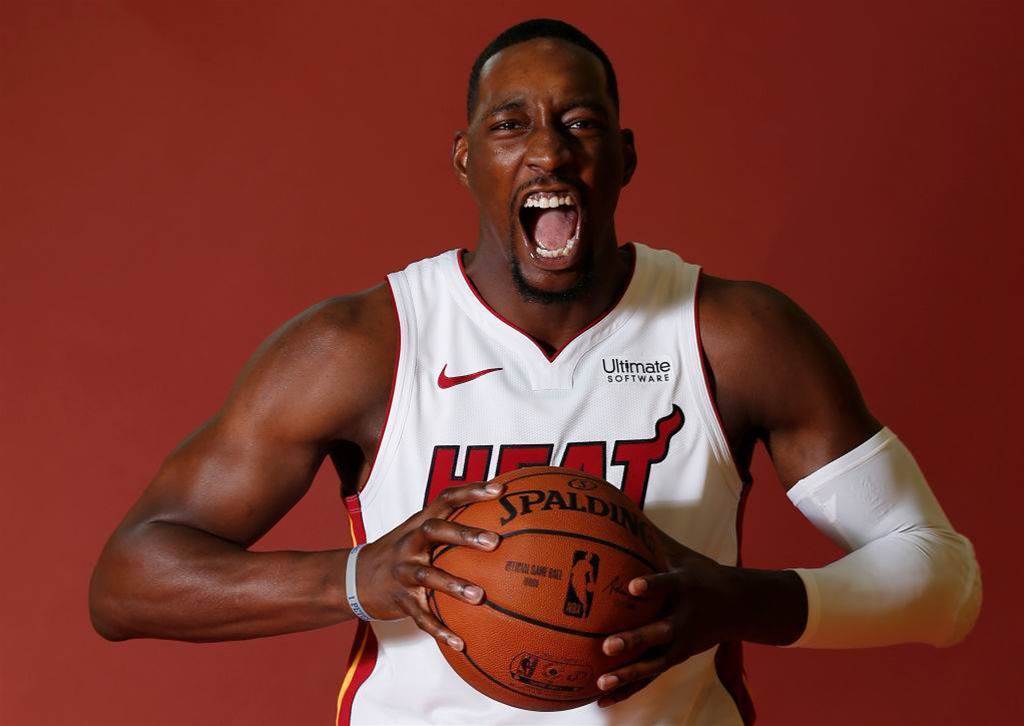 Onto the race for the playoffs.

For the first time in a long time, the NBA title doesn't feel predetermined.

By my count, we've got seven clubs with legitimate claims on the title: Philly and Milwaukee in the East; Houston, Denver, Utah and the LA sides in the Western bloodbath.

My predictions for the playoffs, with records:

As those records suggest, this is a two horse race. The Sixers and Bucks are a long way ahead of the rest of the conference. Injuries aside, they'll play off in what could be a doozy of a conference finals series. I'll call Sixers in 7 games.Western Conference:

This could go in any number of directions.

The heavily backed Clippers will have to do this the hard way: beating their cross town rivals, taking down the #1 seed and then either wrapping up an offensive juggernaut in Houston, or solving a defensive maze in Utah. I think the Clips and Rockets will go at it for the Western Conference crown, with the Clips prevailing.

The Champs? It's the Clippers in 6. Kawhi Leonard for finals MVP. Who else could it be!