Dom Bess (England), Will Somerville (New Zealand) and Mitchell Swepson (Australia) could all play in the New Year Test matches in Cape Town and Sydney.

For Bess and Somerville, they are being recalled because of opportunities created by illness and poor form whereas Swepson is likely to make his debut at a spin-friendly SCG. Bess and Somerville’s reasoning for participation are clear cut; Swepson’s debut would be at the expense of a player in a winning team. 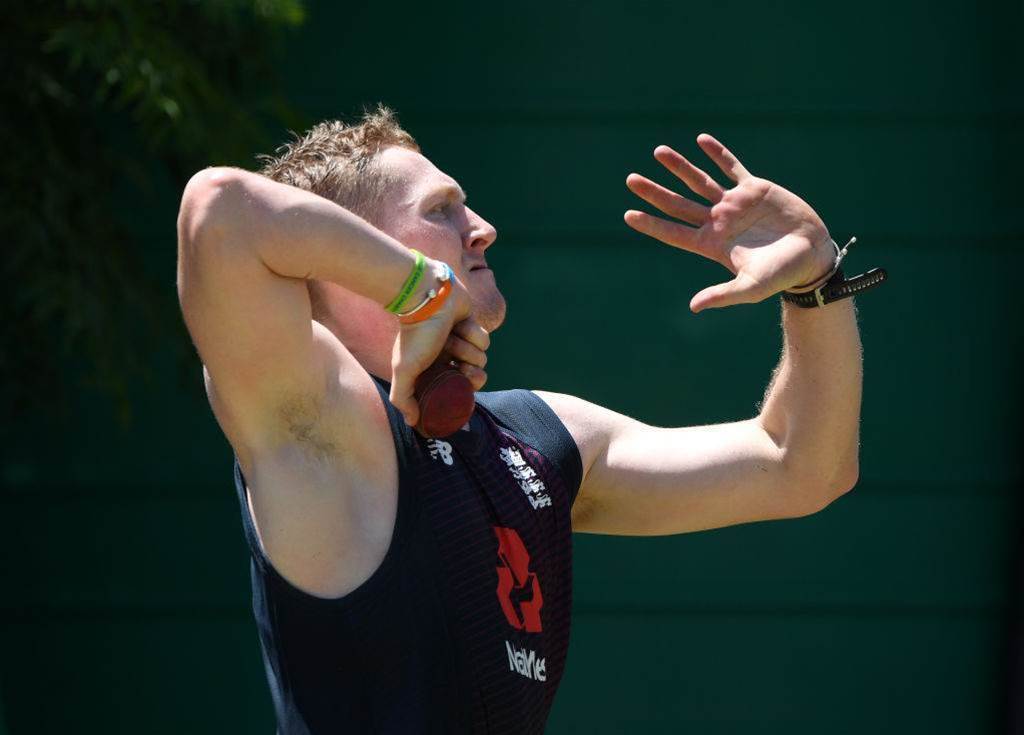 With illness and poor form rife in the England camp, Bess has emerged as the candidate for inclusion in the Second Test in Cape Town. Jack Leach would have been selected, but his recovery from the sickness bug will rule him out. England could go with a leg-spin option in Matt Parkinson, but he has failed to knock down any doors with his tour opportunities so far. It could be that Parkinson plays too as England’s personnel are struggling with illness and anyone fit enough to play may get the nod.

Bess played three Tests for England, at home, in 2018 against Pakistan. In went wicketless in two innings before taking 3-33 in the Headingley Test that England won. Since then, Bess has been in the wastelands but could get another chance to prove his credentials on the international stage. At 22-years-old, Bess has time on his side but will need to be among the wickets if he intends to keep Leach at bay. Also, England’s bowling attack is in dire need of variety which was evident from their first Test defeat at Centurion. Although New Zealand appears to have a similar malaise affecting their squad, like their English counterparts, Somerville’s inclusion is warranted. The SCG pitch tends to spin more than other Australian cricket grounds and Somerville is the ‘go-to’ guy for the Blackcaps for those conditions. Importantly, Somerville played for New South Wales for several seasons and will be familiar with the nuances of bowling at the ground.

Somerville has 14 Test wickets from three Tests. His man-of-the-match performance in the UAE helped New Zealand secure a rare series victory against Pakistan. That was not enough to be retained for the subsequent home series but was recalled to play in Sri Lanka where he played in Galle and Colombo. Somerville will be aware that, at 35, that there won’t be too many more calls from the selectors. He will also know that it will take a particular set of circumstances, such as a pitch conducive to spin, to play. The selection of Swepson is not straightforward. Although he’s been solid in the Sheffield Shield this season, 12 wickets at 26.58, those are not the set of numbers that would necessarily suggest success at international level. Chairman of Selectors Trevor Hohns has suggested that Swepson’s inclusion was to give an option to play two spinners should the situation arise. Shane Warne, never one to shy away from unpopular opinion, suggested that Nathan Lyons should make way to give Swepson his debut. Lyon, Australia’s highest Test wicket-taker for a spinner, was not impressed.

Swepson has 12 wickets in this year’s Sheffield Shield with a best bowling performance of 4-75 against Victoria. Steve O’Keefe is the leading wicket-taking spinner in the Sheffield Shield. Swepson bowled at the SCG, in the contentious smoke affected win by New South Wales and took just two wickets in the match. 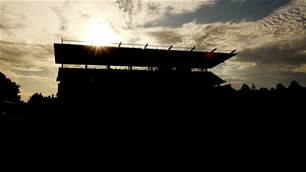 The Other Sunset: Riding mountains at the base of mountains.