He is 21 years old and is setting the cricket world alight.

Twelve months ago, the name Tom Banton would only have been known to fans of English county team Somerset.

Now, the English youngster is hot property in franchise cricket and already has three appearances for England.

This summer will see Banton wear the teal of Brisbane Heat and will, undoubtedly, trouble bowlers in the BBL.

The first thing that is noticeable about Banton is that he’s phlegmatic about cricket.

Appearing to not be encumbered by the prospect of being AB de Villiers’ warm up man, Banton’s stint in the Sunshine State will be done in a professional yet realistic fashion.

“Sometimes you’ll be out first ball, or could score a few runs, So, for me, I don’t get too down if I don’t get any runs or do well,” said Banton.

Having recently played in the T10 league in the UAE, Banton’s quick scoring lends itself well to the format.

This approach was evident when making his debut in the recent T20I series against New Zealand. Although his 56 runs in three innings was nothing more than steady, a strike rate of 164.70 will be of interest to Heat fans. 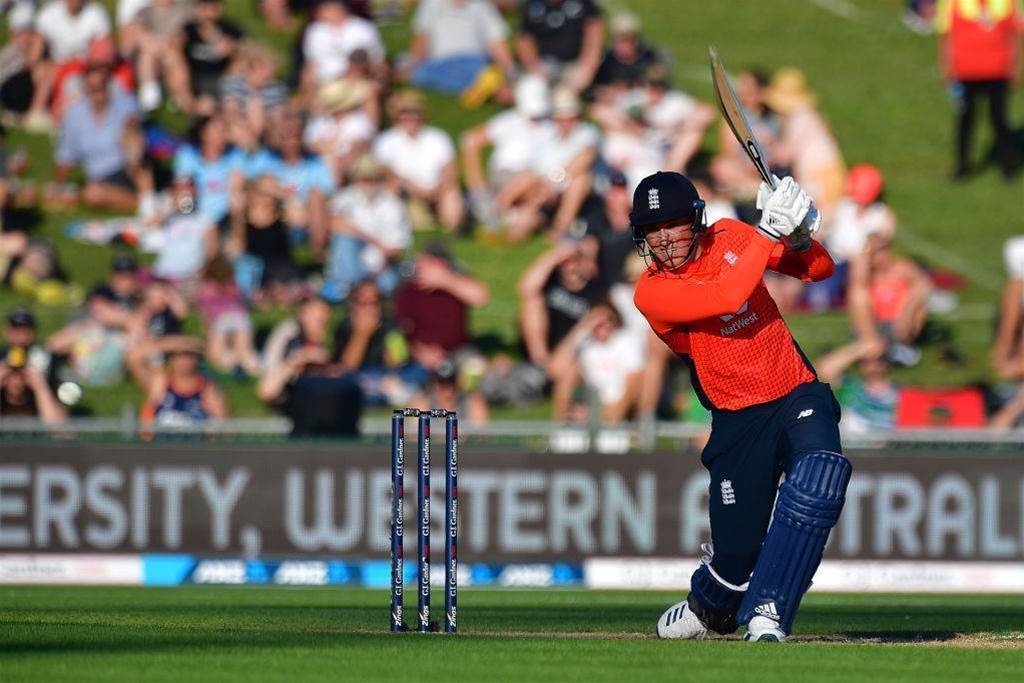 Banton’s meteoric rise is not lost on the player.

“It feels quite cool," he admitted. "It’s quite a dream come true really. I never thought it would have happened. Obviously, you find a bit of form and then kind of everything moves forward.

"At the beginning of the English summer, I didn’t really know where I stood. Whether I’d play or not, but things have happened quickly. I haven’t really looked back since.”

When Brisbane Heat came calling, Banton was quick to sign up.  The English winters give players like Banton opportunity to watch the BBL on television. And now, Banton will be playing in BBL09.

“Obviously, it’s a competition I’ve watched for the last few years," said Banton. "I never ever thought I would have played in it, so to be offered to play is obviously very special.

"I think it’s a lot about the audience, a big crowd.”

Banton caught up with Brisbane Heat captain Chris Lynn while they both were playing in the T10 League.

Being so young and inexperienced, Banton has not played at the grounds in the BBL so will need to learn quickly while pulling from the knowledge that Lynn and Brisbane Hear coach Darren Lehmann can impart.

In fact, Banton’s travels to Australia are currently limited to playing grade cricket in Perth. He will also face bowlers that he’s not seen before – however, his white-ball tournament schedule is growing fast so won’t be an issue soon. Banton will see some recognisable faces during his time in the BBL. There are plenty of his countrymen taking part this year and Banton recognises this.

“Obviously, the wickets out there are a bit different, so I’ll have to adapt quite quickly to that. But there’s a few of the English guys over there, so that will be good to play against those guys as well and catch up with them.”

Banton’s cool demeanour, and belief in his own talent, will carry him through his first BBL season. Success can’t be guaranteed but what can be is that BBL09 won’t be the Englishman’s only time in the league.

Sydney Sixers win at Gabba to Keep Pressure on