Rashid Khan and Haris Rauf have both taken hat-tricks in Wednesday’s doubleheader of matches.

Earlier in the day, Adelaide Oval was rocking as the Afghan leg spinner achieved his feat. In the evening, it was the turn of Haris Rauf at the MCG in a remarkable day of T20 cricket.

Both Sydney Sixers and Melbourne Stars consolidated their places at the top of the standings as they both saw off their nearest rivals. On Tuesday evening in Geelong, the champions fell to another defeat as the Perth Scorchers won by seven wickets. The Renegades will now lose Aaron Finch, and Kane Richardson to the Indian ODI matches as their season deteriorates. 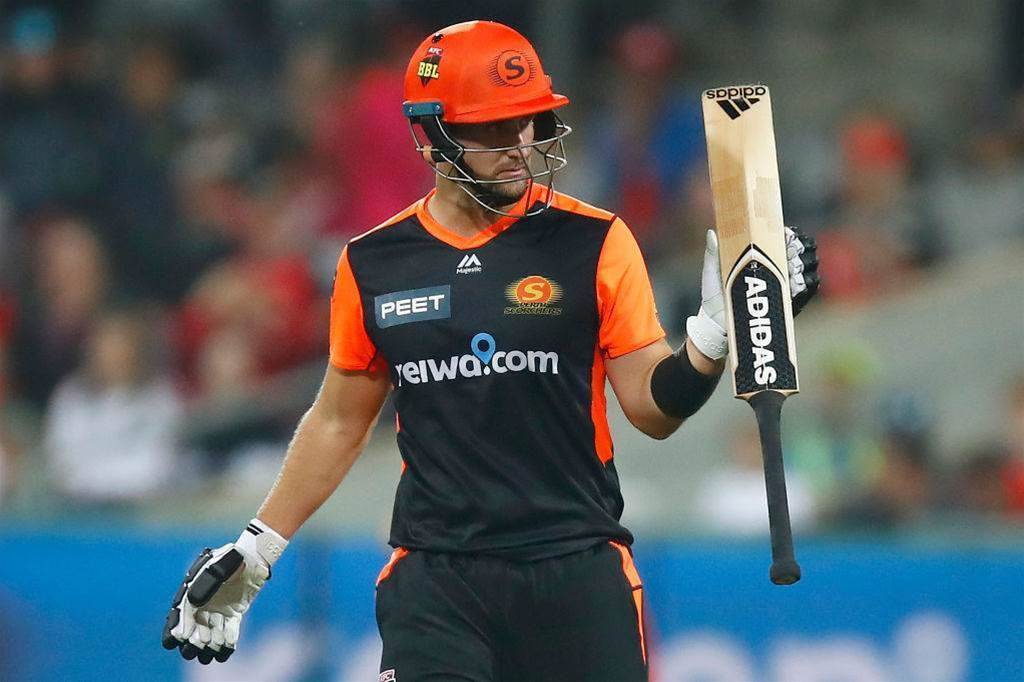 The Melbourne Renegades were subjected to a seventh straight defeat as the Perth Scorchers chased down 176 with six balls to spare. It was a particularly frustrating night for captain Aaron Finch as he suffered a golden duck. Shaun Marsh fell for two, falling to his brother Mitch, as the Renegades’ star batters failed.

It was left to Sam Harper, moved to number three, to smash 73 from 46 balls. Beau Webster played a crucial innings of 59 not out to help the Renegades to post a reasonable total in Geelong. Jhye Richardson was the pick of the Scorchers’ bowlers with 3-22 while Mitch Marsh also picked up the key wicket of Harper to record 2-10 from his two overs.

The Scorchers’ response was underpinned by a century partnership between Josh Inglis and Liam Livingstone. With the openers scoring at ten runs per over, the ball was smashed to all parts. Livingstone was first to depart, much to the vociferous relief of Finch, for 59 from 39 balls. Inglis passed his fifty, from 31 balls, before giving Kane Richardson a caught and bowled opportunity. Mitch Marsh and Tim David both fell but Cameron Bancroft made sure of the win with a solid 24. Scorchers recorded a six-wicket win while the Renegades saw their season as good as done for. 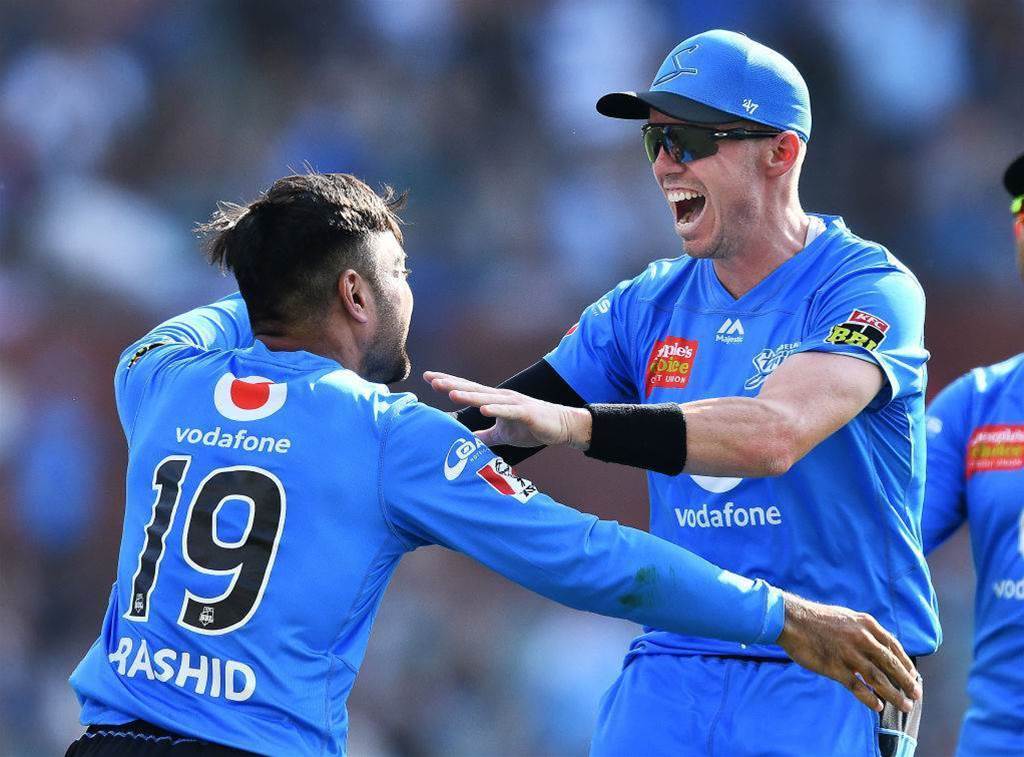 Sydney Sixers temporarily went top of the standings with a narrow win at the Adelaide Oval. Despite bowling out the home team for 135, the Sixers were made to work hard before Josh Hazlewood struck three consecutive boundaries to win the match.

The game will be remembered for Rashid Khan’s hat-trick which spanned the last two balls of the eleventh and the first of thirteenth over. The Afghan leg spinner threatened to turn the match for the Strikers. James Vince, Jack Edwards and Jordan Silk perished, the latter bowled by a marvellous googly, to leave the Sixers on 6/83. Tom Curran’s 21 got the Sixers close before Hazlewood’s batting heroics.

The Strikers will rue their innings as they were 3/110 at the start of the fifteenth over before losing their last seven wickets for 25. Tom Curran was the architect of the collapse with 4-22 while Hazlewood bowled a tight spell to restrict the Strikers’ ability to score. Josh Weatherald produced another quality innings before man-of-the-match Curran squeezed a yorker through the opener’s defences to send him back for 47. Alex Carey was the other batter to contribute, 32, in his last game before departing for India with the Australian squad.

The Strikers have now lost their last three games and will want to arrest that trend when they play winless Renegades on Sunday. For the Sixers, they are on a five-game winning streak with at least a three-point margin from third place. 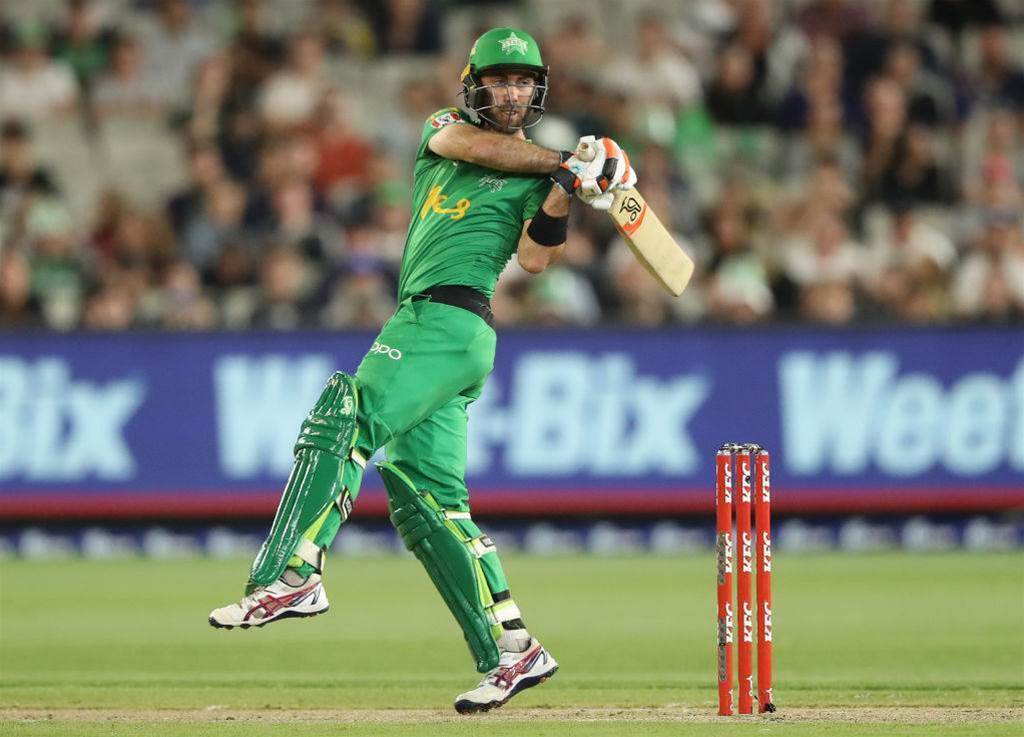 Melbourne Stars showed why they are the team to beat with another impressive win. Just to highlight their talents, Haris Rauf bagged a hat-trick of his own as the Stars restricted the Thunder batters. By the time Rauf removed Matthew Gilkes, Callum Ferguson and Daniel Sams in the last over he had already bowled economically. Adam Zampa bowled another fine spell, 1-22, while Nathan Coulter-Nile and Glenn Maxwell were almost as difficult to score off.

The chase was controlled, and unspectacular unto Maxwell came to the crease at 3/60. The Stars captain scored an unbeaten 59 from 37 balls with eight boundaries and a six. Stoinis added another half-century to his impressive batting form in BBL09, before falling to Jono Cook, but the Stars never looked likely to lose the game.

Haris Rauf’s three-wicket haul has taken him to second place on the wicket-taker list, with 13 wickets, with leader Daniel Sams on 15 but having played four more games than the Stars’ paceman. With an economy rate of 5.87, Haris Rauf could well carry the Stars to the title on his own. It is a remarkable set of performances for the fast bowler from Pakista