Take yourself out to a Yankees ball game while you’re in New York City. It’s a helluva party.

Take yourself out to a Yankees ball game while you’re in New York City. It’s a helluva party. 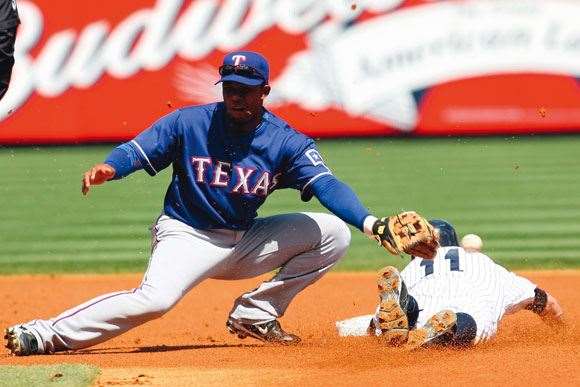 Rest assured all you lovers of picnic-rug-on-the-hill footy – our sporting codes aren’t being Americanised ... not by a long shot. Sure, we talk about “metres gained” a lot more than we used to, and the video ref is still more razzamatazz-NFL than suburban NRL. But, as one discovers when they take the train from Grand Central Station in Midtown Manhattan to East 153rd Street Station and take in a New York Yankees home game, Australian sports are – really – about as American as a brand-new Sherrin.

If New York City is The Big Apple, the new $1.2-billion Yankee Stadium, in use since April last year and a replica of its famous predecessor of the same name, must surely be its core. Built, almost cruelly, just across the road from the Yanks’ former digs, it’s actually an exact replica of the old girl, complete with white-picket trimmings across the top of its stands as a tribute to the Bronx’s famous fallen angel.

Each and every one of the Yanks’ 81 home games is a virtual New York pride parade on grass, with no expense spared. On the early afternoon that Inside Sport is a guest of the Yankees’, the Bronx Bombers are in the middle of a hot streak. Their 5-2 win over the Texas Rangers this particular day completes a three-game sweep which has A-Rod and his team-mates pumped and New York’s baseball fraternity in no doubt whatsoever as to who’s rocking Major League Baseball this week. 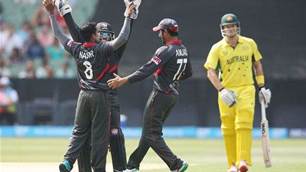