The ‘Hayne Plane’, to the surprise of many, made it into the San Francisco 49ers 53-man squad – and anyone making that group is a genuine chance to play a real, meaningful NFL game.

Hayne suited up for the 49ers in a primetime Monday night football game vs the Minnesota Vikings back in 2015 but, due to inconsistencies catching the football, he only lasted until week 8 before he was cut.

More recently, another NRL convert Valentine Holmes tried his luck in the US too but couldn't make it into the New York Jets 53-man squad this past preseason.

The recent flurry of Australian sporting stars attempting to make it into arguably the toughest sport in the world has drawn large amounts of media attention from various outlets across the country.

With this unprecedented coverage of the NFL, it is the ideal time to watch our fellow countrymen fly the flag so proudly over in the USA. 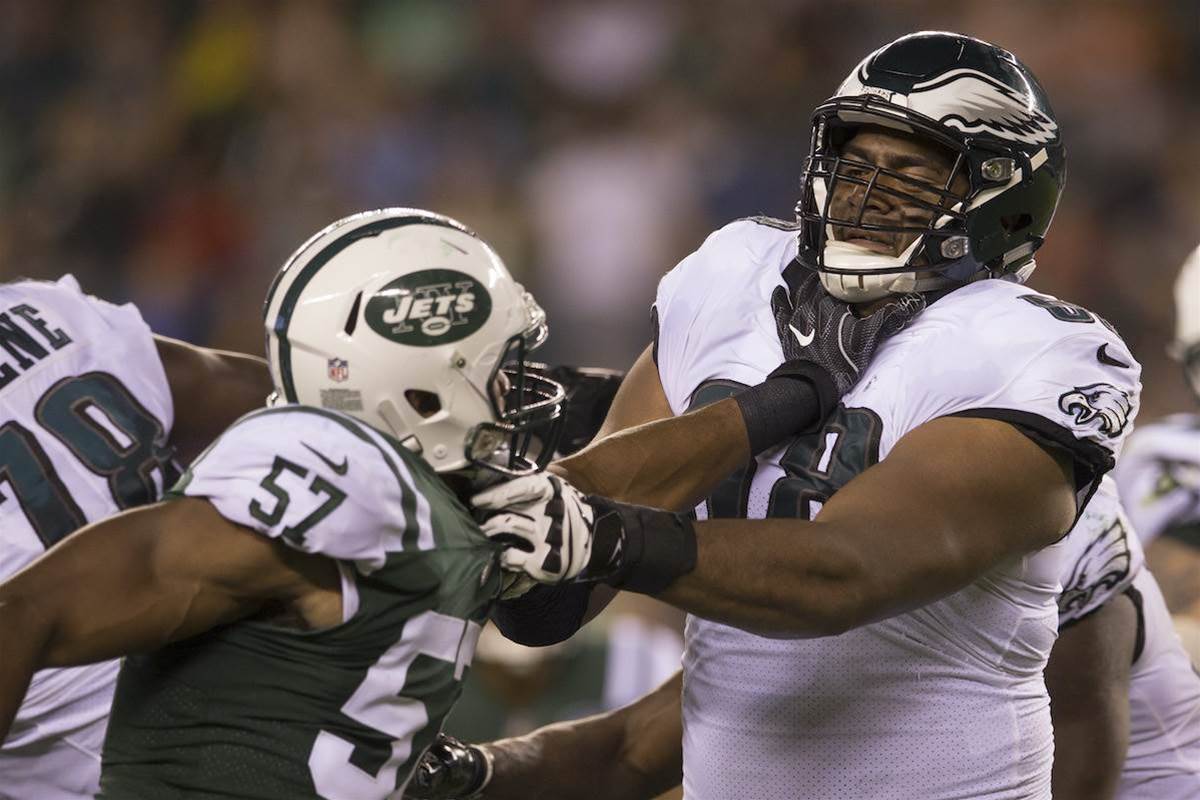 Controversial choice but while Mailata is yet to play a regular season game in the NFL, and most likely won’t for the remainder of this season, Mailata certainly has #1 potential.

Drafted in the seventh round of the 2018 draft by the Philadelphia Eagles, the former junior rugby league sensation for the South Sydney Rabbitohs, has been surrounded by hype and hope to fulfil the obvious potential he has to perhaps become one of the most dominate Right Tackles in the NFL.

Currently weighing in at a whopping 157 kgs, and standing at 6 foot 8, the 22-year-old was once considered ‘too big’ to play in the NRL.

It only takes one look at Mailata to see where all the hype surrounding this man comes from. However, Right Tackle, the position Mailata plays, is considered one of the most technical in the NFL.

While Mailata’s dimensions are very impressive, it will take time to mould the behemoth into a starting quality player, which is why he is yet to play an NFL game.

Unfortunately/Fortunately for Mailata he is behind one of the best in the business in Lane Johnson and while it will be near impossible to take his spot on the starting team in the short term, there isn’t many better to learn the tricks of the trade from.

Expect Mailata to become a household name in a few years. 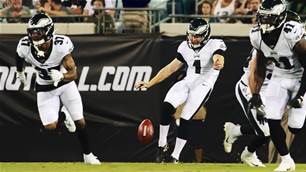