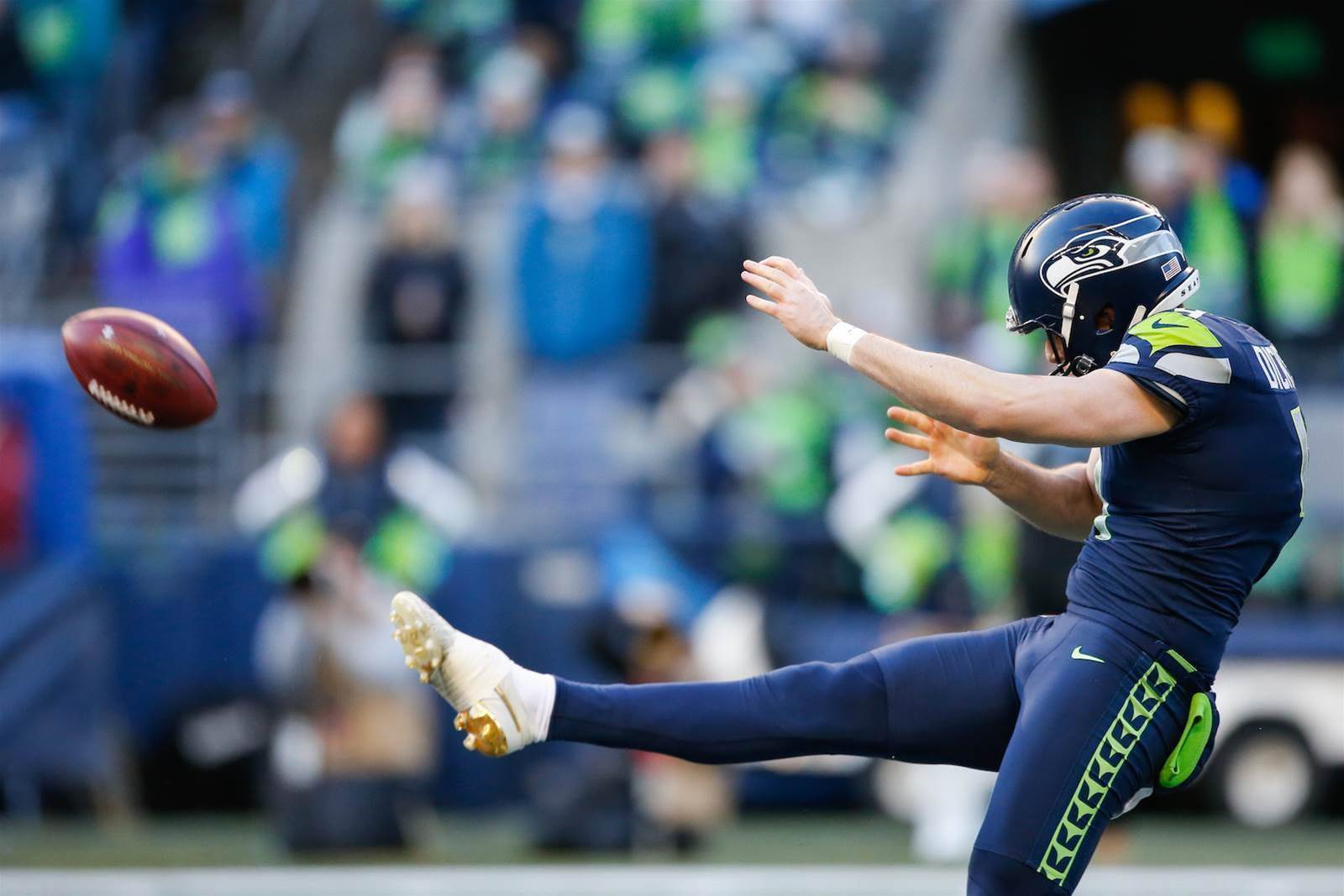 In his rookie season last year, the former Sydney Swans prospect made the Pro Bowl, an accolade given to the most outstanding performers throughout the NFL season, and the first rookie punter in over 30 years to make the Pro Bowl.

Unlike the majority of punters in the NFL, Dickson offers a different dynamic. Yes, he punts the ball far (a very handy average distance of 48 yards a punt), but he also has been used as an unexpected offensive weapon for the Pete Carol coached Seahawks.

You may have seen a clip last year that sent the NFL world crazy of Dickson fake punting and running the ball from the back of his own end zone, barging over a couple Detroit Lions to get the first down, and securing the game for the Seahawks.

Not only that, we have also seen Dickson institute the dropkick into the modern NFL world. Footage of him drop kicking the ball from the kick-off, Rugby Union-style, last year also sent NFL fans crazy.

Dickson is a Swiss Army knife of a punter. You never know what to expect when he gets the ball. He is a must watch. 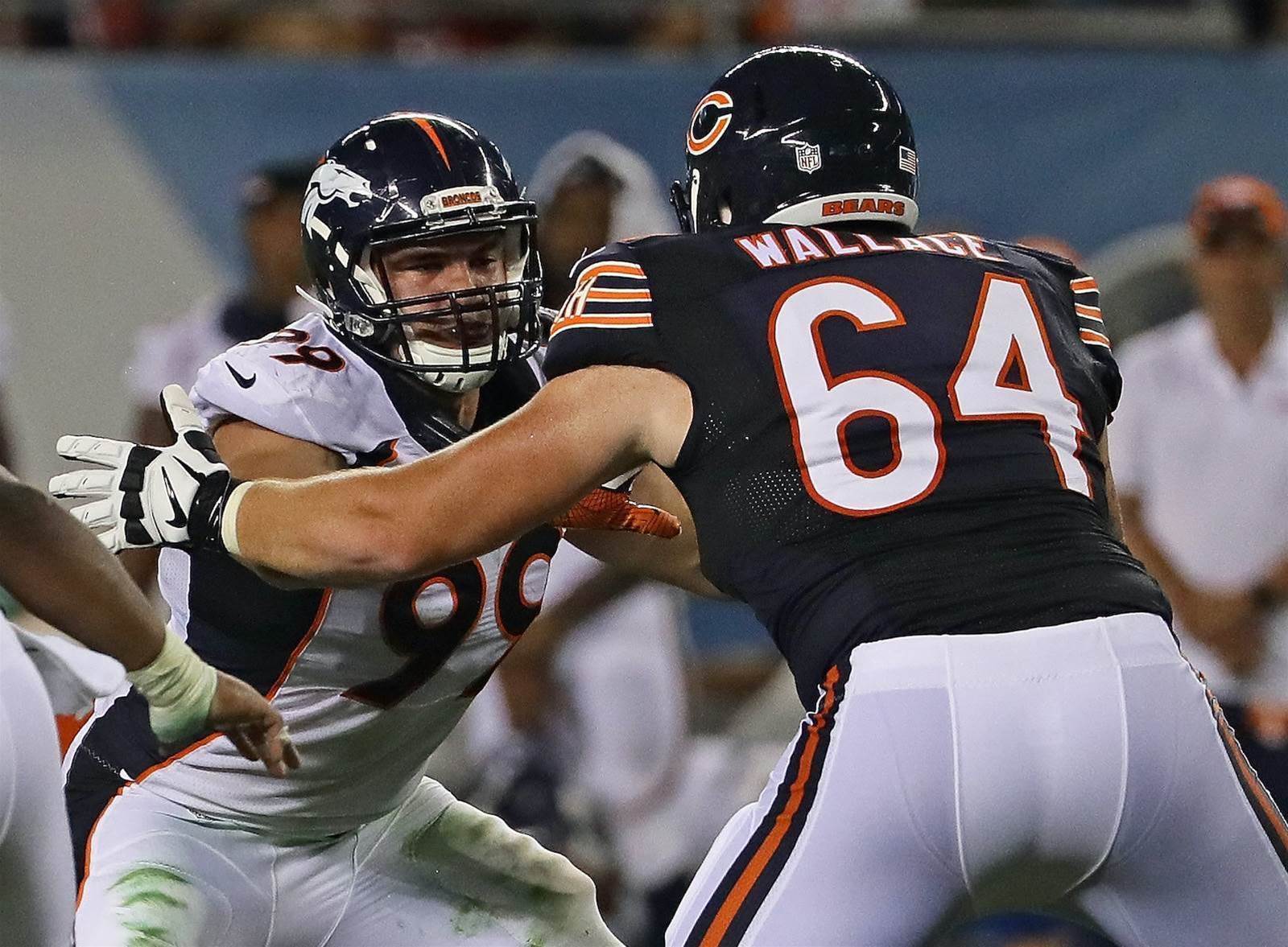 Considered a project player heading into the 2016 draft it was a surprise to see Gotsis get selected in the second round (63rd overall). He is the highest drafted Australian born player in NFL history.

Gotsis is a true football player, he embodies the tough Australian battler, he’ll put his head where most people wouldn’t put their feet. His job? Get to the opposing quarterback anyway he can.

Now in his third year in the league, Gotsis development has been quite remarkable. From the ‘project’ player back in 2016 to a true impact player on an already stacked Broncos defensive line with the likes of former Superbowl MVP, Von Miller.

This is Gotsis’s last year on his rookie deal, so expect him to play the house down this season and have a career-best year fighting for a new contract – one that could make him quite a wealthy man.

Look out Quarterbacks, Gotsis is coming to put you on the ground… hard! 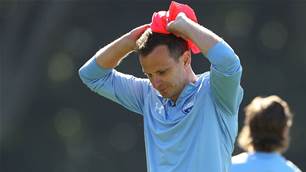 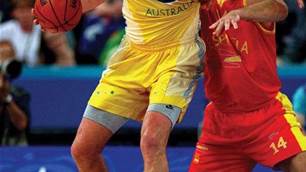